The Cape’s plants are dying out – and local authori... 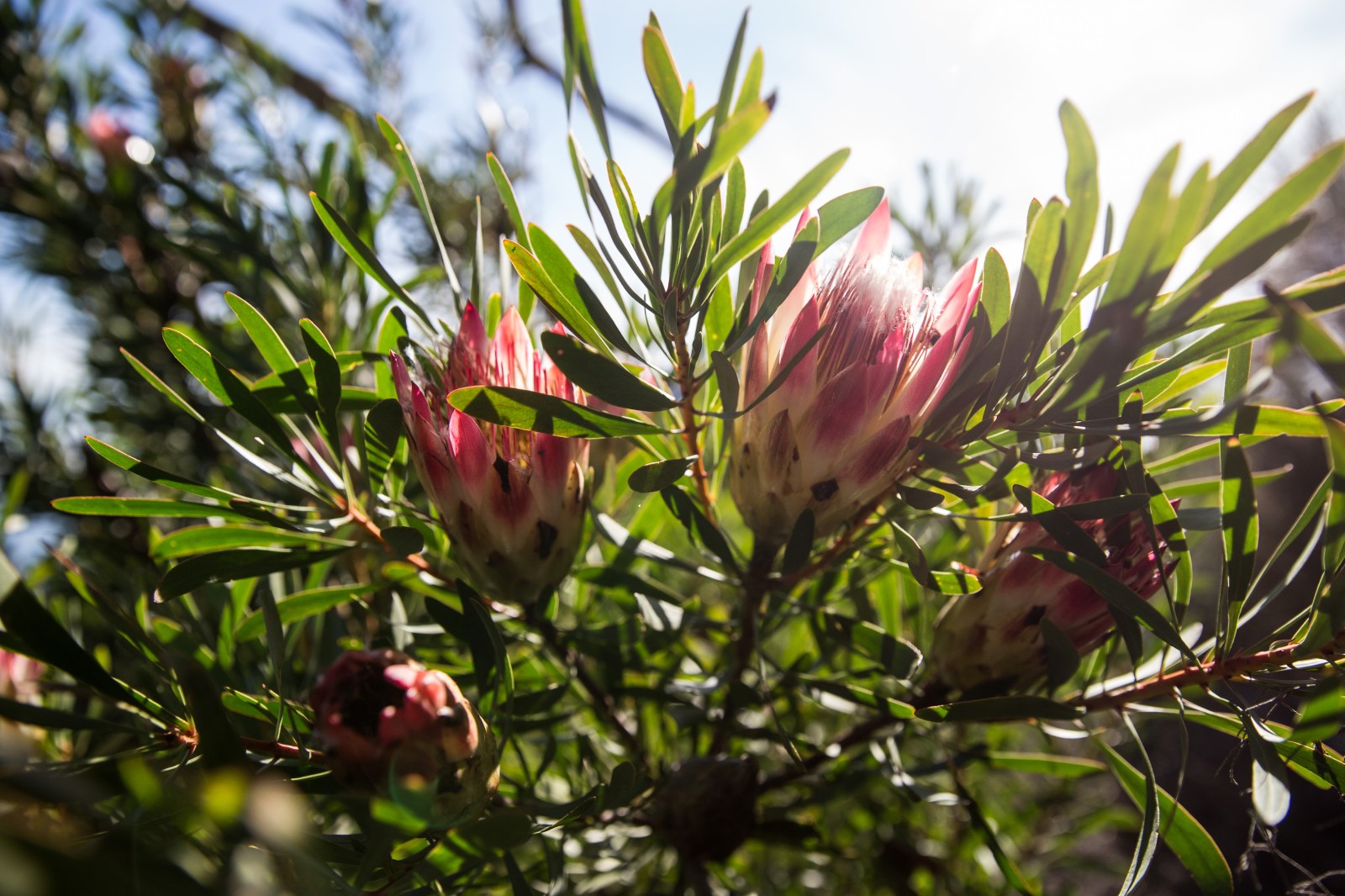 Plants in the Western Cape are becoming extinct faster than anywhere else on earth except Hawaii, a study shows. Photo: Ashraf Hendricks

Study shows 40 species have become extinct since 1900. By Sarah Wild for GROUNDUP.

Almost 40 plant species have become extinct in the Western Cape since 1900, making it one of the hot spots for plant extinction on the planet.

A new study, published in journal Nature Ecology and Evolution, found that across the world about 600 trees, flowers, and fruit-bearing plants have died out since 1900, a rate of about three species a year.

This is about 500 times higher than the background extinction rate – the natural rate at which plants would become extinct – scientists would expect. The researchers used data from the International Union for Conservation of Nature’s red list of threatened species, combined with records of plant species which had become threatened or gone extinct over the last three decades.

The United Nations’ Intergovernmental Science-Policy Platform on Biodiversity and Ecosystem Services in May predicted that more than one-million of all species are threatened with extinction.

However, the new study is the first to look at how plants have fared since 1900.

After Hawaii, where 79 species were lost, the Western Cape recorded the highest number of plant species lost, at 37.

The Cape Floral Kingdom is the smallest of the globe’s six floral kingdoms, with a very high number of species. Floral kingdoms are areas in which the plants are relatively similar. Scientists recognise six distinctive plant kingdoms, and the Cape is home to the smallest one.

“The Cape Flora has a very high density of species that occur nowhere else on Earth, so any impacts in the area have a very disproportionate impact on species,” explains Tony Rebelo, a scientist at the South African National Biodiversity Institute (Sanbi).

These species are “the barometer of ecosystem health, and the high number of threatened species in the Littlest Kingdom on Earth, as the Cape Flora is known as, is a clarion call that we are heading for a serious environmental crisis”, he says.

The extinction of these unique plants has a knock-on effect, as without their habitats, animals are also beginning to disappear, Rebelo says.

“Fish and amphibians are particularly badly affected. We don’t know about our insects and other goggas – we don’t have enough data on most of them – but those that we do have data for, are also in dire straits.”

Robbie Blackhall-Miles, a horticultural consultant specialising in proteas, says the reasons for the high number of species extinctions in the Cape are complex. Many species in South Africa can only survive in very specific environmental conditions, which include regular fires. These conditions have been relatively unchanged for a long period of time, he explains, but are now changing.

The Western Cape is seeing waves of immigration of people seeking opportunities, and this rapid urbanisation is destroying large tracts of natural veld, as is farming. Climate change is altering weather patterns (including rainfall), while alien species are wreaking havoc on Cape ecosystems.

“Just one or a combination of these can push a species that is unique to a particular place or environment right to the brink very easily and very quickly,” says Blackhall-Miles.

Rebelo warns that, despite the recent droughts when Cape Town’s taps almost ran dry, which have been in part attributed to alien plants guzzling the province’s water, “we are no longer on top of alien invasive species”. Alien species are proliferating faster than authorities can remove them or manage them, he says, “invading our catchments and reducing water yield and impacting on species”.

Scientists have warned that alien plant species are the biggest threat to Cape Town’s water security. And research at Stellenbosch University has found that alien plants fuel the region’s devastating wildfires.

As a result of a changing climate, the Western Cape is experiencing more frequent droughts, less winter rainfall, and more frequent fires. This is putting pressure on the fynbos, according to a study published in 2017. Fynbos needs fire to germinate, but afterwards, it needs rain to sustain its seedlings. The researchers found that fires accompanied by extremely hot weather or drought hurt a species’ chances of survival, especially if they germinate after fire.

“Nationally, provincially and locally authorities are aware of the [extinction] issue and are active in combating it,” says Rebelo.

There are a number of initiatives to help save local plants, such as monitoring systems and removing alien species.

“We have the legislation and tools to protect what is left. However, the pressures of agriculture and human expansion are overwhelming. And it will get worse.”

Rebelo says that an active citizenry is a way to combat species extinction and to preserve Western Cape ecosystems.

“Increasingly citizen scientists and volunteers are taking over the role as guardians of our threatened species and veld types,” he says.

For maintaining a standard in reserves, he suggests joining the Wildlife and Environment Society of South Africa. To find, save, and monitor species, he recommends the Custodians of Rare and Endangered Wildflowers (also known as CREW, which is housed in Sanbi).

“Become active in policing activities that impact on our natural veld: review Environmental Impact Assessments, register as interested and affected parties on developments that affect the natural areas near you, and campaign your local councillors for conservation action.”

South Africans need to assess the environment they want to live in, says Rebello.

“A large part of the charm and attraction of the Cape is its biodiversity. Do we really want to live in a wasteland?” DM