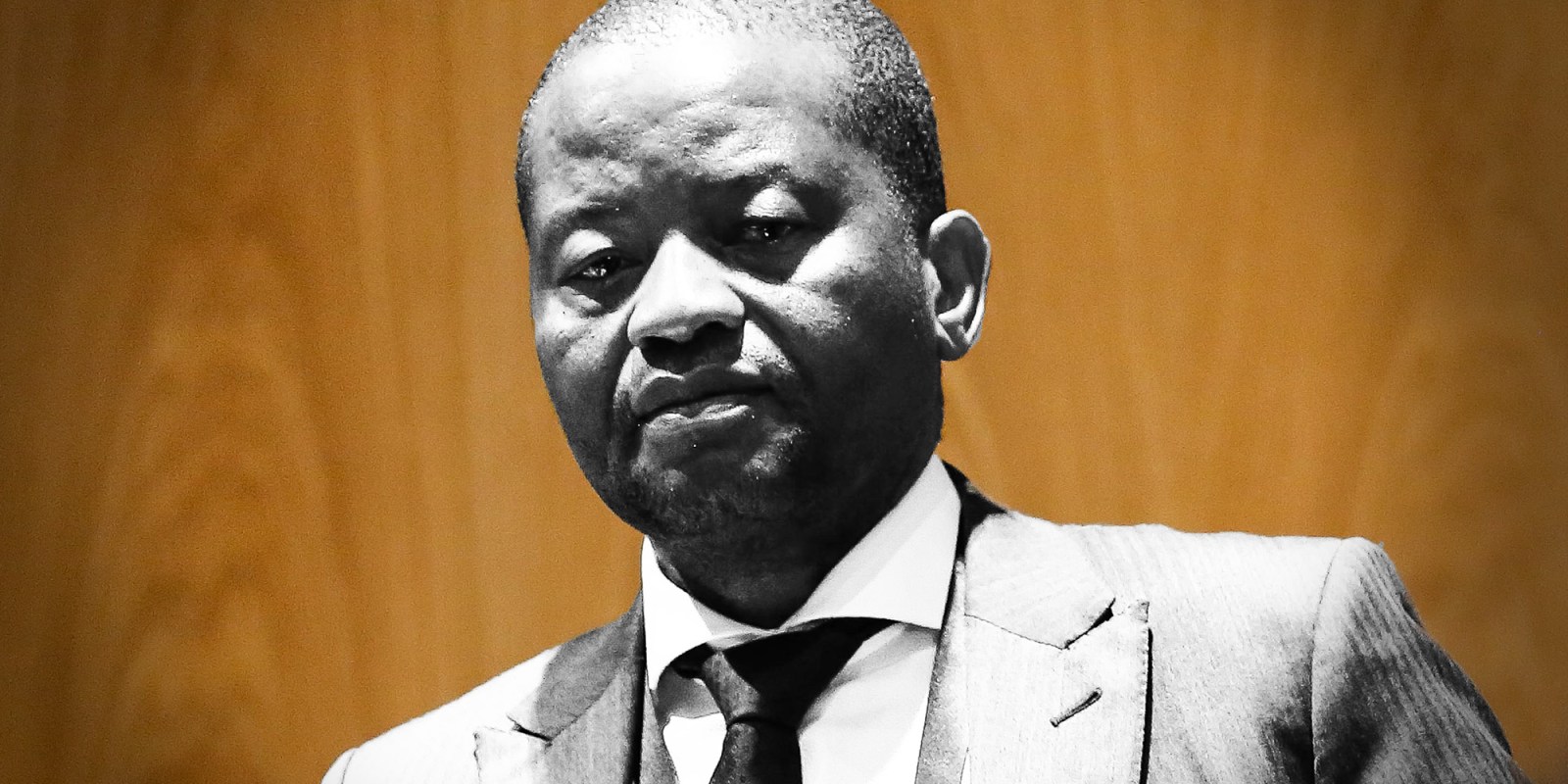 The relationship between Old Mutual and its CEO Peter Moyo has irreparably broken down. Moyo plans to haul Old Mutual to court for firing him and basing the decision on ‘incomplete and at worst misleading’ information. Meanwhile, Old Mutual said it has grounds to fire him as there was a conflict of interest relating to an investment company that Moyo founded. It’s another battle in corporate SA as Moyo is not going down without a fight.

Peter Moyo has broken his silence about his axing from Old Mutual, saying he plans to haul South Africa’s second-largest insurer to court over his sacking, which comes nearly a month after he was placed on suspension.

Eric Mabuza, a prominent lawyer who acted for former SA Revenue Service commissioner Tom Moyane during his questionable court proceedings and now represents Moyo, said the announcement on Tuesday morning by Old Mutual that detailed Moyo’s sacking was “incomplete and at worst misleading”.

“Mr Moyo will, therefore, challenge Old Mutual’s conduct in court, where we trust the truth will be ventilated,” he said.

Mabuza told Business Maverick that Moyo wants the court to declare his dismissal from Old Mutual as “unlawful”, which would pave the way for him to be reinstated as the insurer’s CEO.

Old Mutual had fired Moyo due to a conflict of interest relating to an investment firm NMT Capital, which he founded and in which he continues to be an active shareholder. In other words, Moyo allegedly moonlighted as a director of NMT Capital while CEO of Old Mutual.

NMT has investments across financial services, construction, real estate, manufacturing and IT. Other directors of the firm include Sango Ntsaluba, the founder of SA’s first black-owned audit firm SizweNtsalubaGobodo, and Thabiso Tlelai, a hotel and property entrepreneur.

Moyo believes that there was no wrongdoing on his part as he sufficiently declared his business interests when he returned to Old Mutual in 2017, first when he headed the company’s emerging markets arm before taking up the group CEO role in 2018.

Mabuza said Old Mutual’s board acknowledged that Moyo had business interests outside the company as reflected in a “separate protocol [that] was signed by both parties to regulate any potential conflicts”.

“This protocol has not been breached by Mr Moyo in any way or at any time,” he added.

The insurer said it had been unable to reach an agreement with Moyo over the terms of his departure and management of the conflict, leading it to terminate his employment.

The conflict of interest also related to ordinary dividend payments made by NMT Capital.

According to Old Mutual, two payments made by the firm in 2018 which totalled R115-million, were a breach of its rights as a preference shareholder in NMT. This, it said, was because arrear preference dividends were unpaid at the time and preference share capital was redeemable at the time of the second payment. Old Mutual said it had not received an acceptable explanation for this.

Essentially, Old Mutual is vexed that dividends payments wrongly benefited Moyo and his NMT capital, and not the insurer.

This is a new twist in the saga because Old Mutual chairman Trevor Manuel said at the company’s AGM in May that Moyo’s suspension was “never a result of underperformance or financial misconduct relating to the business operation of Old Mutual.”

Mabuza doesn’t dispute that the dividends declared totalled R115-million. However, he maintains that Old Mutual received R23-million of the total for its 20% shareholding and an additional R20-million in preference dividends.

He added that an NMT Capital meeting, which Moyo chaired, resolved to pay ordinary dividends and preference dividends to shareholders including Old Mutual itself, Moyo (who holds a 26.66% shareholding in NMT Capital) and others.

Mabuza argued that Old Mutual was aware “at all times” that the dividends — ordinary and preference shares — were to be paid.

“Old Mutual had a separate director on the NMT board. Importantly, he [the Old Mutual director] voted for all these dividends. It is therefore difficult to understand any conflict when Old Mutual was party to these decisions through this director’s representation of Old Mutual’s interests, and his voting for both sets of dividends,” he said.

According to Mabuza, no issues about dividends were escalated to Moyo by either Old Mutual’s corporate finance team, which managed the relationship with NMT, or the insurer’s board, specifically the nomination and governance committee.

At issue might be the timeline in which the preference share capital was meant to be paid — initially in July 2010, but the deadline “has been rolled over a number of times”. Mabuza said the last roll-over was up to 30 June 2018.

“There is nothing in the contract requiring the preference share redemption to happen before a dividend is paid, contrary to any assertions made. More importantly, no financial or other prejudice was suffered by Old Mutual as a result of any action on the part of Mr Moyo,” Mabuza added. BM