Make policing a provincial competency in all of South A...

Make policing a provincial competency in all of South Africa, not just the Western Cape, says DA 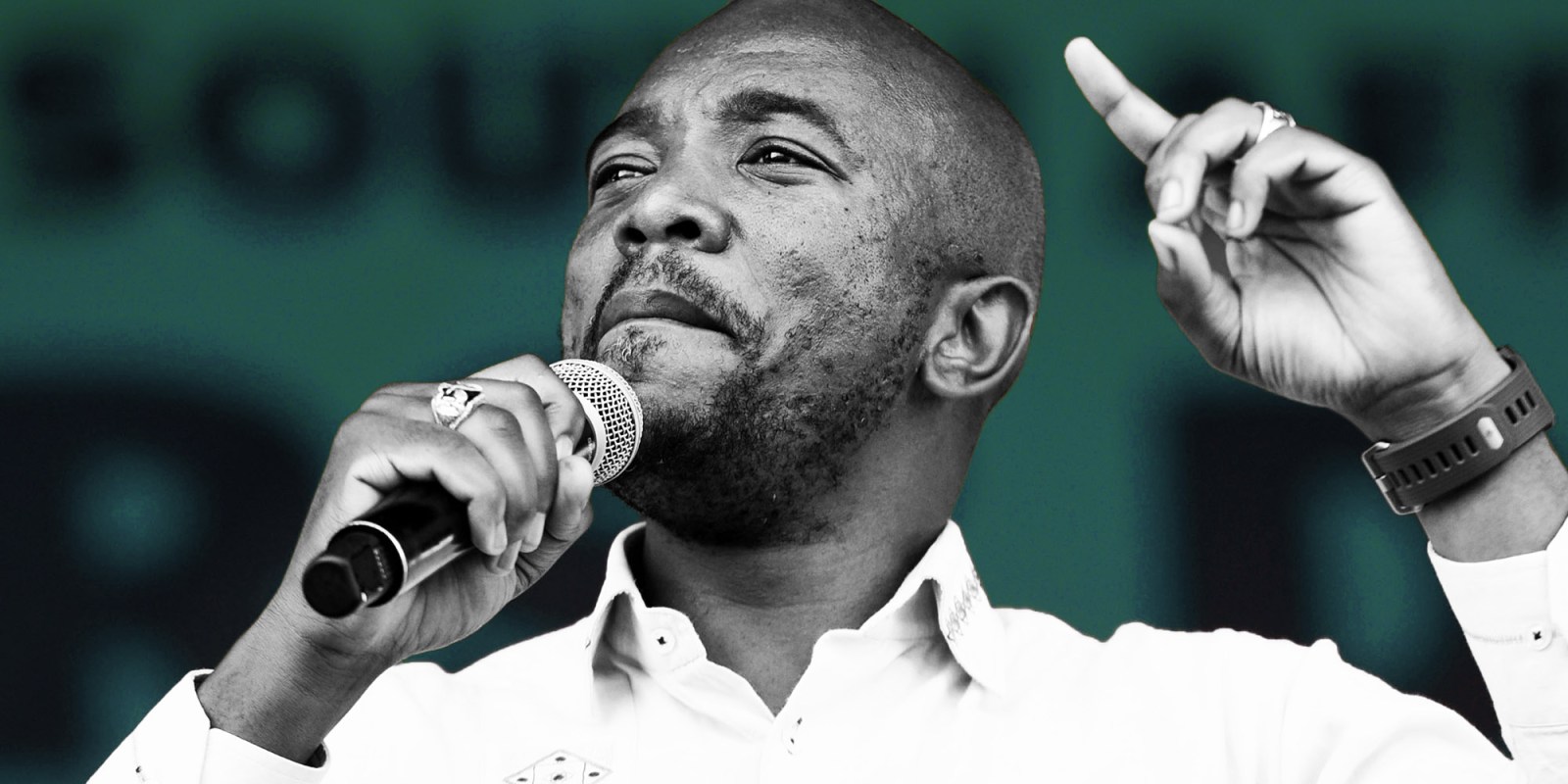 Plans by the Democratic Alliance to have policing devolved to the provinces rather than handled at a national level will now be discussed with ANC-led provinces as well, says Western Cape Premier Alan Winde.

“Whether we like it or not, we have lost the war on crime,” DA leader Mmusi Maimane said on Tuesday 18 June 2019 when briefing the press in Cape Town.

The briefing was supposed to be on the state of DA-led municipal and provincial governments by Maimane, Tshwane Mayor Stevens Mokgalapa, Cape Town Mayor Dan Plato and Western Cape Premier Alan Winde.

But the briefing quickly switched to the elephant in the room: The DA and its bid to have the police under provincial instead of national control.

Maimane said it had always been the view of the DA that government must be “closer to the people”.

The DA, particularly in the Western Cape, has called for policing to be devolved from a national to a provincial mandate. However, such a constitutional change could occur only with a 66% majority vote in Parliament — but the DA received only 0,77% of the vote in the sixth democratic elections.

When asked by journalists how this change would occur when the DA does not have sufficient representation in Parliament to change the legislation, Winde said that he would ask other provinces to join him in the quest for policing to become a provincial mandate.

“The next stage of what I want to do is, I want to actually start getting other provinces to step up as well and say: ‘Hang on a second, should we not be questioning the system?’ ” said Winde.

“So the police spend R11-billion in this province… I have no say in that; I have no management in that process,” said Winde, who led the DA to victory for the third straight time in the province in the 8 May 2019 elections.

He told Daily Maverick: “I’ve already started a discussion, where I want to take the discussion further with Gauteng — the premier in Gauteng has agreed that we will get together…. Obviously, Gauteng and crime is a big issue between us.”

Speaking of Gauteng, one of the briefing’s noticeable absences was that of Johannesburg Mayor Herman Mashaba. Maimane told journalists that because of the threat of another possible #AlexShutdown on Wednesday, “we felt it was crucial for the mayor to be on site”.

“When the shutdown takes place, we want the mayor to be there and visible.”

On Wednesday 19 June the DA plans to outline its expectations for President Cyril Ramaphosa’s first State of the Nation Address post-elections, on Thursday 20 June. DM