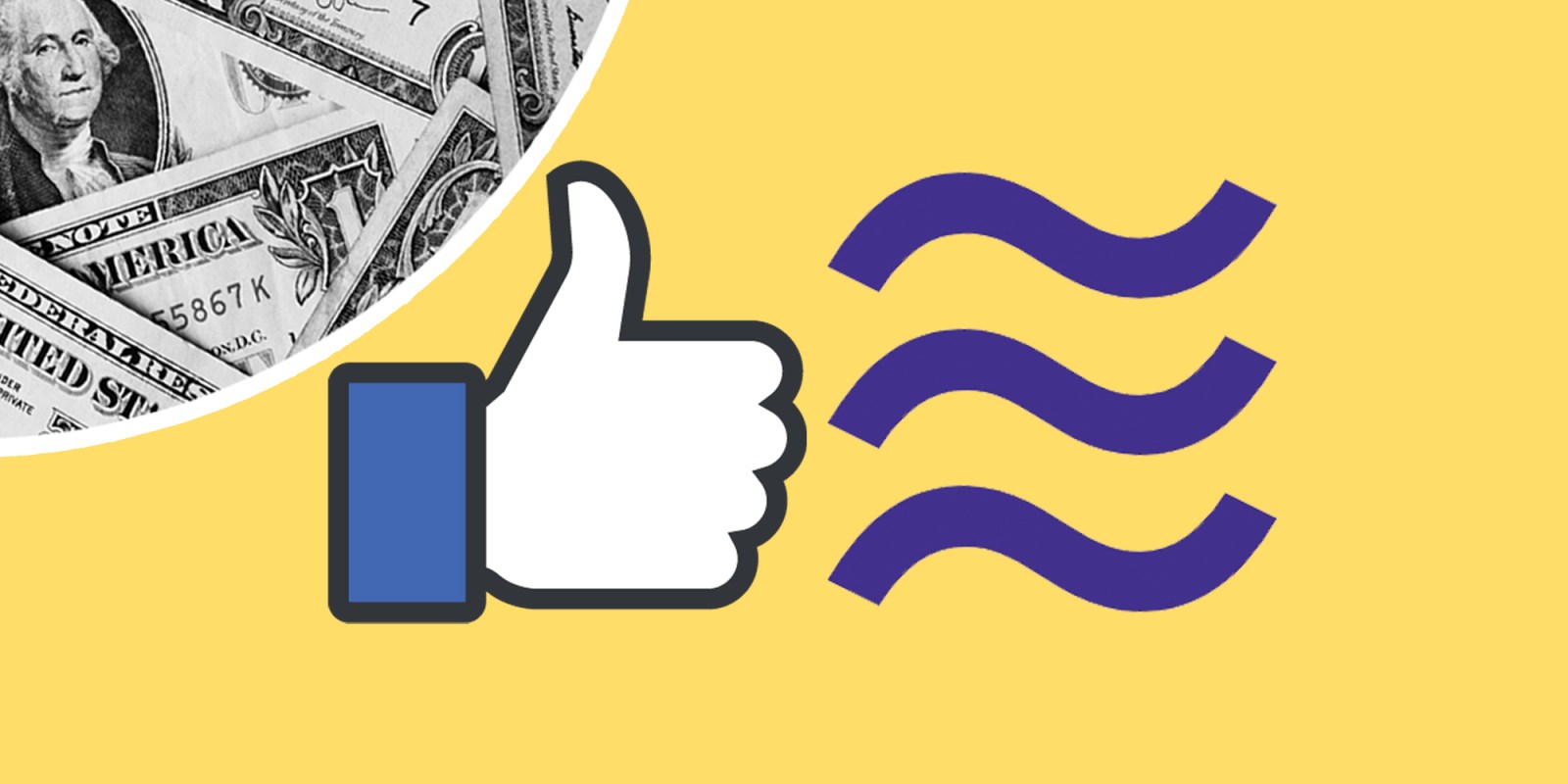 Should the state allow the creation of private money, or should it tightly limit efforts like Bitcoin and Facebook's Libra, even at the risk of curtailing innovation, ask the writers. (Illustration: Leila Dougan)

Social media giant Facebook on Tuesday performed its big reveal: a new global digital currency called Libra in a project as huge as the scepticism that surrounds it. It would be easy to pour cynicism on the project except that it may just help to bank the 1.7 billion people around the world without bank accounts by making payments practically free and instant.

Although banks, ATMs and credit card machines can easily be accessed in big cities around the world, for many people cash is still king. With ambition that is nothing short of gargantuan, Facebook plans to change that.

In a white paper released on Tuesday 18 June, the social media giant – still under scrutiny for data privacy issues – announced Libra, a global cryptocurrency set to launch early in 2020.

Just the idea that Facebook, still reeling from a series of ethical shortcomings, could be the central proprietor of a global currency outside the reach of nation states has sent the Twitterverse into spasms of consternation. 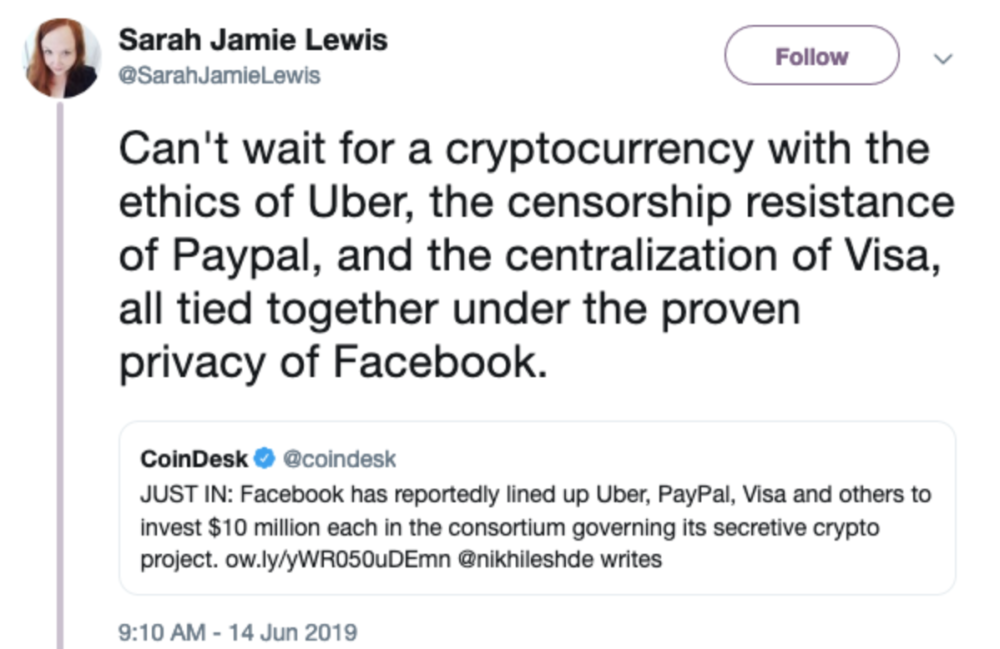 But Facebook has answers. The project will be managed separately from the social network and will largely use the distributed ledger system of a cryptocurrency.

Facebook also recently launched a subsidiary called Calibra, which will allow users to send Libra coins to each other via Facebook-linked companies such as WhatsApp and Instagram. Financial user data from Calibra will, allegedly, be stored on servers separate from Facebook’s less-than-secure servers, where Mark Zuckerberg will not have access.

But what will the impact of Libra have on countries such as South Africa? Toby Shapshak, editor-in-chief of the online publication Stuff, told Daily Maverick:

“Even though Libra says that 1.7 billion people are unbanked, not all of them have smartphones, which presumably will be used to access both Facebook and Libra. Even if people own a smartphone, the cost of data can be prohibitive. Unless it is simple to use, simple to get cash in and out of the system and easy to understand, it’s already at a disadvantage.”

With the cost of data so high in South Africa, it might be difficult for the country to use the valuable resource to spend and send currency, particularly when handing over cash is far easier.

But Marius Reitz, general manager for Africa of Luno, thinks Libra will be of far greater use to people who need to send money out of the country, to family across the continent.

“You have loads of examples of people working in South Africa and sending money home to friends and family, and they pay anything between five and 20% commission on a R1,000 or R2,000 transfer. That’s a lot of money.”

At first glance, it appears Calibra will be similar to the WeChat wallet, which allows users of the messaging app to quickly and easily send payments to each other. But according to Reitz, the primary difference between Libra and WeChat is the lack of centralisation.

“You can’t send money from China to South Africa using WeChat because it isn’t decentralised. With Libra, if it works, you can send money anywhere in the world.”

This decentralised, instant money transfer may be beneficial for small transactions across borders, opening up peer-to-peer payments and easy money transfers.

Although it may prove difficult to get businesses and companies on board, Shapshak feels that, because the payment partners backing Libra are some of the biggest in the field, it will likely benefit the cryptocurrency’s ability to move into mainstream markets.

And unlike other popular cryptocurrencies, such as Bitcoin and Ethereum, Libra will be backed by a basket of assets. Facebook announced that these assets will be bank deposits and short-term government securities, held in the Libra Reserve. Having tangible assets backing the new currency will, according to the white paper, “give it intrinsic value” and make it a “low-volatility cryptocurrency”.

Currencies backed by assets are called stablecoins, and Reitz believes the introduction of a popular stablecoin will encourage education and investment in cryptocurrencies. And, as Reitz told Daily Maverick, “people understand a stablecoin that is backed by something, rather than Bitcoin.”

While Libra will only officially be launched next year, social media sites such as Twitter were weary of an allegedly decentralised, pseudonymous cryptocurrency backed by large corporations. DM