Violence begets violence — and arming teachers is not...

Violence begets violence — and arming teachers is not the answer, experts agree 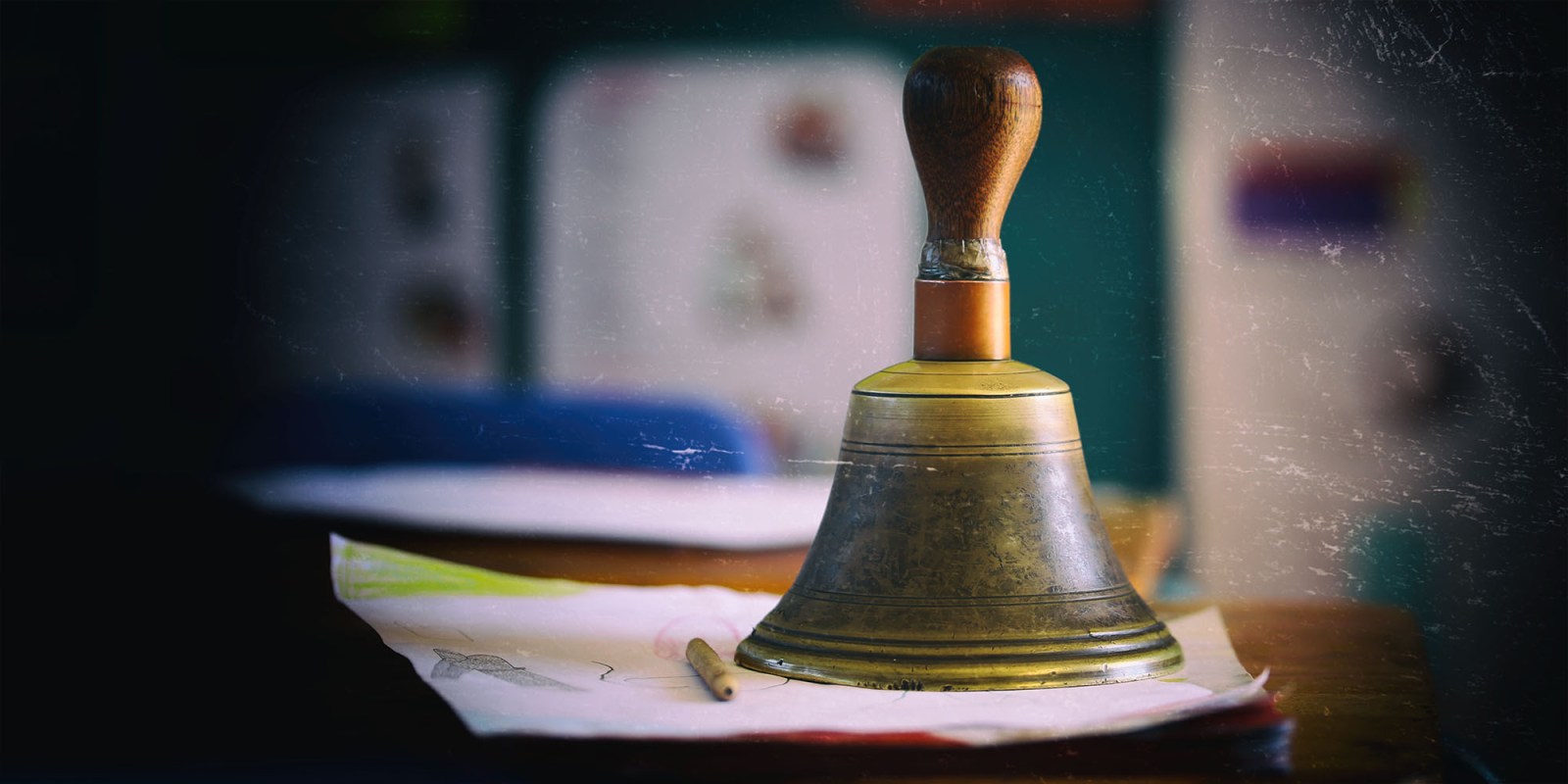 Panellists at a National Press Club discussion all agreed that arming teachers was not a solution, but that teachers should be trained to deal with violence at schools. (Photo: Daily Maverick)

School violence came under the spotlight at a panel discussion at the National Press Club in Pretoria, with participants agreeing that neither arming teachers nor reintroducing corporal punishment were solutions.

The Press Club discussion on 18 June 2019 came in the wake of two recent incidents: on 3 June, 19-year-old pupil Mohamed Mwela allegedly stabbed Daniel Bakwela, 16, to death and injured two others outside Forest Hill High School in Turffontein, Johannesburg; and on 12 June, the Educators’ Union of South Africa (Eusa) called for teachers to be armed to protect themselves. Their call came after a teacher, Sboniso Nyawose, was shot dead at Masuku Primary School in KZN on 10 June.

Representatives of the department of basic education were invited to the panel discussion but failed to attend.

Allowing teachers to carry firearms is a punitive approach that could send the message to pupils that violence is the solution, and SA Democratic Teachers Union (SADTU) deputy general secretary Nkosana Dolopi reiterated during the discussion that “teachers should not be armed”.

Catholic Institute of Education knowledge and research manager Cullen Mackenzie said a punitive approach should not be used as all it does is incite violence.

“The normalisation of a punitive approach means that there is violence against violence, and that is not a solution,” Mackenzie said.

“I remember the minister giving an indication that it is [the department of] safety and security’s issue to attend to violence in schools and the protection of learners. Our view is different,” said Manuel.

“It is an education issue, it may be an issue of safety and security, but it is the responsibility of the employer to provide a safe working environment for the teacher. By that, there is an automatic extension that if the workspace of the teacher is safe, the space of the child will also be safe.”

However, some panellists felt other departments and community members should get involved in preventing violence at schools.

“We are all responsible for the behaviour of children in our society,” said AfriForum’s head of community safety, Ian Cameron.

“If we simply say that children need to go to reform schools or police need to arrest them, that won’t solve the problem. There is a misinterpretation that SAPS is responsible for all mishaps, but there are other departments.”

SAPS Major-General Thokozani Mathonsi said there was only so much the police could do, and the rest of the responsibility fell on other stakeholders and community members.

“As the police, we have a responsibility to protect people of this country, including those in schools, but at the same time we don’t want a situation where a school becomes a crime scene,” said Mathonsi.

Equal Education’s co-head of research, Roné McFarlane, said the media were not unpacking the causes of violence.

“This is a problem because if a major newspaper only identifies the problem as thugs coming in, instead of people in a society coming into space and inflicting trauma onto each other, the solutions will be different and not helpful.”

McFarlane said the media had the power to help the public think through the causes of school violence and this could contribute to finding solutions.

“The media needs to have a long-term strategic approach to reporting on school violence rather than just having a reactive response whenever something very violent happens in schools. There should also be more reporting on rural schools because right now most of the reporting is focused on schools in urban areas.”

McFarlane added that partly due to the media’s vague reporting on the causes of violence in schools, solutions like punitive approaches become part of the conversation.

“Most of the solutions that people come up with include bringing back corporal punishment – which by the way has never disappeared. If we think it’s currently not working, then clearly that’s not the way to go. Reform schools also won’t work for a child who is ill-disciplined,” McFarlane said.

Panellists all agreed that arming teachers was not a solution, but that teachers should be trained to deal with violence at schools.

“They are not being prepared to deal with the levels of school violence. If something violent happens at school, there must be a plan to deal with it. If you have a structure like that, then it becomes easy for teachers to deal with the situation,” said McFarlane.

However, it’s not only teachers who need training. SADTU’s Dolopi said school governing bodies should also focus on issues of gangsterism and substance abuse in communities.

“Drug availability is too easy for school kids and it is visible. These issues then get transported into our schools and then we have the issue of violence in schools.”

Sport also needed to be highlighted as a tool for dealing with school violence.

“The role of sport in schools when dealing with violence cannot be over-emphasised. We have seen that when you provide our children with something different outside their academics, it can make a difference. Our education system only deals with academics, and some children are not academically gifted. And when someone is not attended to, the child becomes bored and turns to violence,” Dolopi said.

South Africa’s past could also be a contributing factor to the prevalence of violence at schools.

“The legacy of our past is very violent. Our society needs to be rewired,” Dolopi said.

AfriForum’s Cameron added that school children should not be forced into politically-motivated protests as this could also breed violence.

“We should not use schools to develop some sort of political ideologies. We have seen in protests in the last two to three years that children in predominantly poorer areas are targeted and intimidated to go and protest at other schools. A school should not be a place where political issues are formed.” DM