Not much to celebrate on Youth Day 2019, say young people battling crime and unemployment 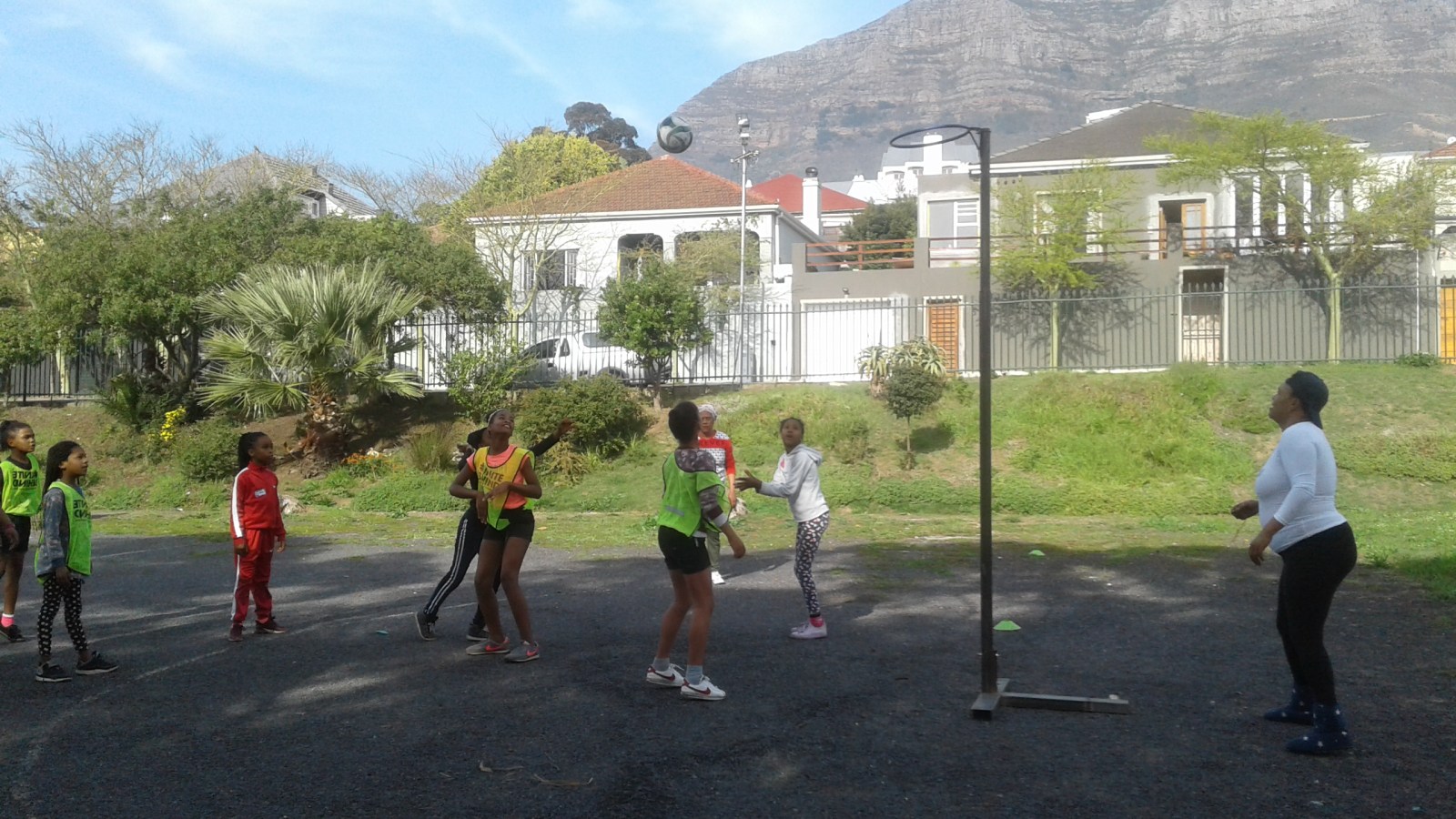 Civil society coalition #UniteBehind celebrated Youth Day by bringing together kids from low-income communities for fun, games and an opportunity to escape the ‘unsafe’ and ‘oppressive’ environments in which they live. The coalition says there’s still a lot to do before the youth of this country are truly free.

“Inequality in society is most felt by kids in black working-class communities,” said Zelda Holtzman, a member of the organising secretariat for #UniteBehind.

In celebration of Youth Day, observed on 17 June, civil society coalition #UniteBehind, alongside its affiliates, organised a sports day at Golders Green, a sports field in Woodstock, Cape Town.

The day brought together young people from various majority low-income communities including Khayelitsha, Elsies River and Woodstock to play netball and soccer.

Holtzman said the communities many of the children come from do not have adequate spaces for recreational activities.

“Young people, as you can see around us, are hungry for facilities, just to be young people and to exercise that energy. When they arrived here, they were excited that we had soccer balls.”

She said that children from these communities don’t have “safe spaces” to achieve their potential.

“Kids are not safe, not safe to play in parks. In fact, if there are parks they are neglected; they are not maintained.”

Amid the fun and games, there was a programme of speeches intended to share the significance of June 16 with the young people present. But the kids struggled to contain their energy and the speeches were cut short.

Holtzman shared the significance of Youth Day, after which a handful of the young affiliates of #UniteBehind shared the struggles which the youth in their communities still face today.

“We need education and affordable housing,” said Soraya from Elsies River, who gave only her first name.

“We have challenges of safety, especially in schools where we also have overcrowded classrooms.”

“They go hand in hand. There are people who have matric, but are still unemployed. They have nothing else to do, so they join gangs.”

Anathi Nkwali from Makhaza in Khayelitsha told Daily Maverick that the youth have lost the meaning of June 16.

“Youth Day has become a holiday where we wear uniforms and go drinking,” said Nkwali.

She said that the older youth are not teaching the younger children about the significance of Youth Day:

“Kids need to be reminded of our past and why we have this holiday,” she said in Xhosa.

Nkwali said that the education system is also failing young people: “They are selling us fake dreams.”

Nkwali, who matriculated in 2014, was unable to get into university because she says no one told her what the entry requirements were, or how to apply.

“I mean there’s the points system. They don’t explain that to us in school. I didn’t get into university because of the points system. I was short of one point. So all these years I was going to the universities, talking to the SRCs and they said they would fight my case, but it was all in vain. So up until now I’ve been working jobs here and there, but this year I decided to do things for myself, so I upgraded some of my subjects so that I could reach the requirements. I’m doing this on my own now because there was no one to tell me that if you want to be an engineer, you have to do this and that.”

Nkwali, who joined #UniteBehind in 2018, is involved in initiatives to assist young people in Khayelitsha.

“We’re coaching children for netball to keep them busy; we are also hosting afternoon classes with other comrades.”

She said that parents (especially single parents) often don’t have time to check on their children’s homework because they either work late or have busy schedules.

“She [the parent] comes back home tired and she needs to cook supper. She doesn’t look at the child’s homework, the child is failing, then the parent shouts at the child for failing, but the parent wasn’t there,” said Nkwali.

According to Holtzman, apartheid may have crumbled, but the youth of today are still fighting the oppression of capitalism.

“Youth Day is not an event that has come and gone, it is a continuous struggle for justice and equality,” she said. DM