Kenya must do more than just find the money

Kenya must do more than just find the money 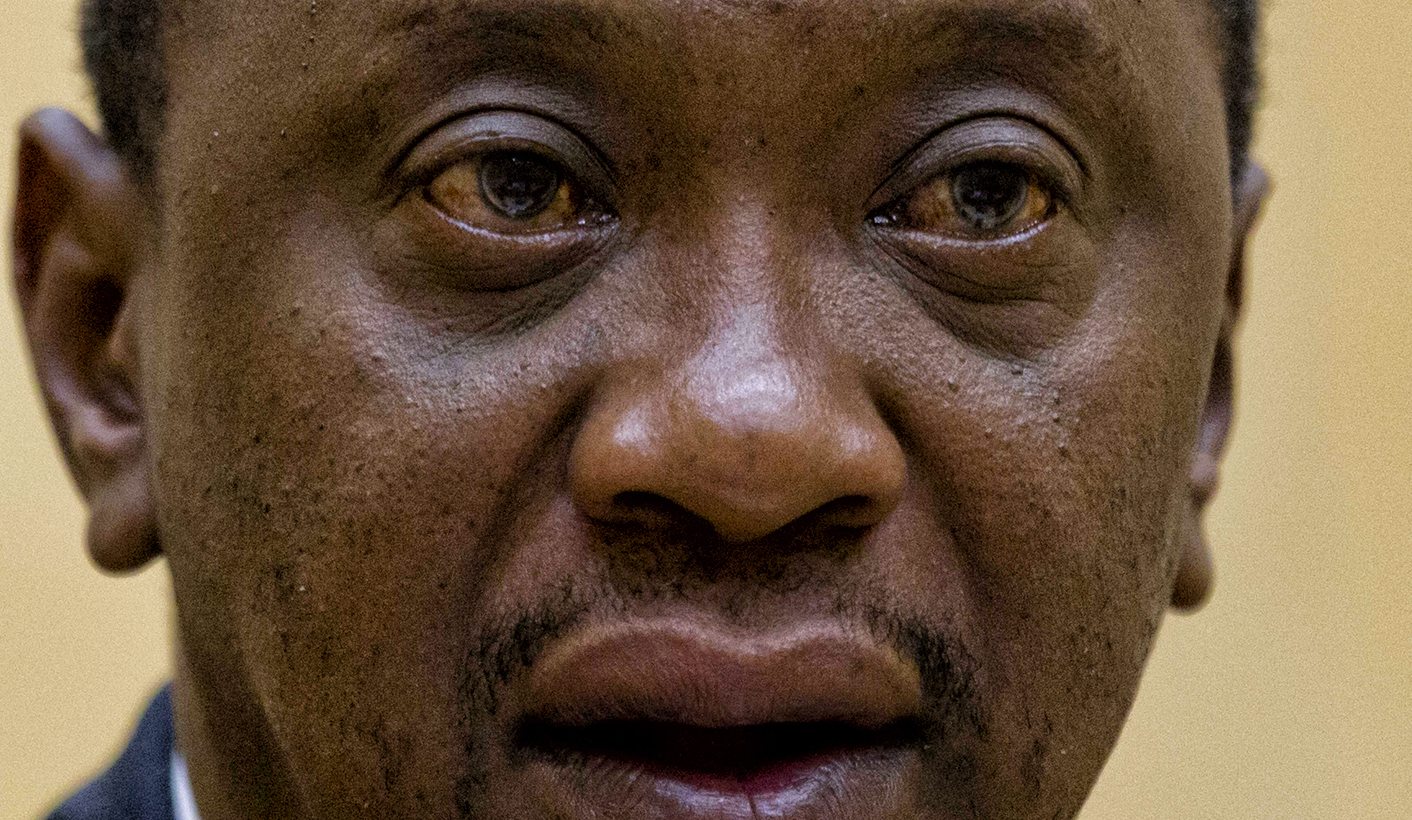 Attempts to tackle graft through asset recovery are laudable, but internal cash controls and convictions must follow. By Deo Gumba for ISS TODAY.

Kenyan President Uhuru Kenyatta has maintained a tough stance on the fight against corruption, setting no limits on a campaign to recover the proceeds of graft. The most recent step is the Central Bank of Kenya’s announcement on 1 June that it would demonetise the country’s Ksh1,000 (equivalent to $10) notes from circulation by 1 October.

If it survives legal challenges and goes according to plan, this move will disrupt a multibillion-shilling illicit industry of financial flows fed by massive looting and hoarding of public funds in private homes. Central Bank governor Patrick Njoroge said the decision aimed to curb illicit financial flows, money laundering and terrorism financing.

However several factors undermine Kenyatta’s anti-graft campaign, which continues to create political realignments within his ruling Jubilee coalition. These include insufficient state control over the circulation of illicit cash – exacerbated by official corruption and a long tradition of political patronage.

The current system makes it possible for corrupt officials to launder their money by investing it domestically, or illicitly sending it abroad. This often occurs through investments in cash-generating businesses and real-estate projects, or by stashing it in foreign banks. Jason Braganza, Tax Justice Network Africa executive director, told the ENACT project that Kenya had been losing “$400-million every year, since 2011, through illicit financial flows”.

One of Kenyatta’s strategies has been to integrate the anti-graft campaign into Kenya’s foreign relations. The United States (US) has declined to grant visas to individuals implicated in corruption cases after signing an agreement with Kenya in May. This follows a US Department of State announcement in March including Kenya on a list of global hotspots for money laundering.

Kenya also signed agreements with the United Kingdom (UK), Jersey and Switzerland between March and December 2018. The aim of Kenyatta’s diplomatic move was to recover proceeds of crime, worth billions of Kenyan shillings, that have been kept illegally in tax havens. However proper checks and balances will be crucial to ensure that repatriated funds are not again diverted.

In July 2018, Kenyatta and Swiss President Alain Berset signed a declaration of intent on the return of illegally acquired funds amounting to millions of dollars stashed in Swiss banks. A month later, Kenyatta signed a similar agreement with British Prime Minister Theresa May. In March, a deal between Kenya and Jersey facilitated the repatriation of funds confiscated by a Jersey court in February 2016.

Among the targeted stolen assets are the proceeds of the multimillion-dollar Anglo-Leasing scandal, the Goldenberg scandal and more recent ones such as the so-called Chickengate and National Youth Service scandals.

In some cases, the foreign accomplices of Kenyan suspects have faced justice in the UK and Jersey, and paid fines for their involvement in illegal activities. A Jersey firm that traded with former cabinet minister Chris Okemo, and former Kenya Power managing director Samuel Gichuru, pleaded guilty in 2016 to four counts of laundering the proceeds of crime between July 1999 and October 2001. Over $3.8-million is set to be recovered.

Slow or reluctant to comply with the law, Kenyan authorities are yet to extradite Okemo and Gichuru to Jersey to stand trial – even after Kenya’s High Court endorsed the extradition process following a formal request from Jersey. Kenyan courts are yet to deliver a single high-profile conviction, despite many arrests and prosecutions – some of which involve top government officials.

In the Chickengate scandal, the UK’s Serious Fraud Office carried out investigations that led to sanctions against British firms. These included Smith & Ouzman, a ballot printing company, which was found guilty of paying out bribes – codenamed “chicken” – to Kenyan officials to secure election-related deals.

No Kenyan officials have been sanctioned. The key suspects remain at large, some in top positions. A politician allegedly involved in the National Youth Service scandal is now an elected governor.

On another front in Kenyatta’s diplomatic offensive, top security officials travelled to London in 2018 in a bid to repatriate unexplained wealth held in the UK by Kenyans.

British law requires individuals to reveal the source of their assets. It allows for seizure of property worth more than £50,000 held by a politically exposed person involved in or connected to an entity involved in serious crime.

In 2018 Nigeria pursued a similar strategy, recovering $322-million from the Swiss government that had been stolen by former military ruler Sani Abacha. Nigerian President Muhammadu Buhari obtained support from the US, UK, World Bank, International Monetary Fund, world security agencies and friendly nations in his fight against corruption.

A report calling for a rethink of Nigeria’s redistribution programme said strict conditions signed with Switzerland and the World Bank could halt a Nigerian government redistribution programme. This prompted a motion in the Nigerian House of Representatives requiring the exercise to respect the country’s revenue-sharing formula for disbursing money among all 36 states.

The motion followed complaints of recovered funds being looted by officials within the very agencies that carried out investigations and retrieved the funds. These funds appeared to end up in the accounts of “ghost beneficiaries”.

Kenya’s latest attempt to address money laundering through recovering stolen cash and assets is laudable. But it needs effective and transparent mechanisms to manage the funds and prevent recovered money from being recycled and returned to overseas bank accounts in tax havens.

In order to exorcise the business-as-usual ghost, the government also needs to revamp the prosecution of corruption cases. A conviction would send a strong signal to those state officials who engage in money laundering and corruption with impunity. DM