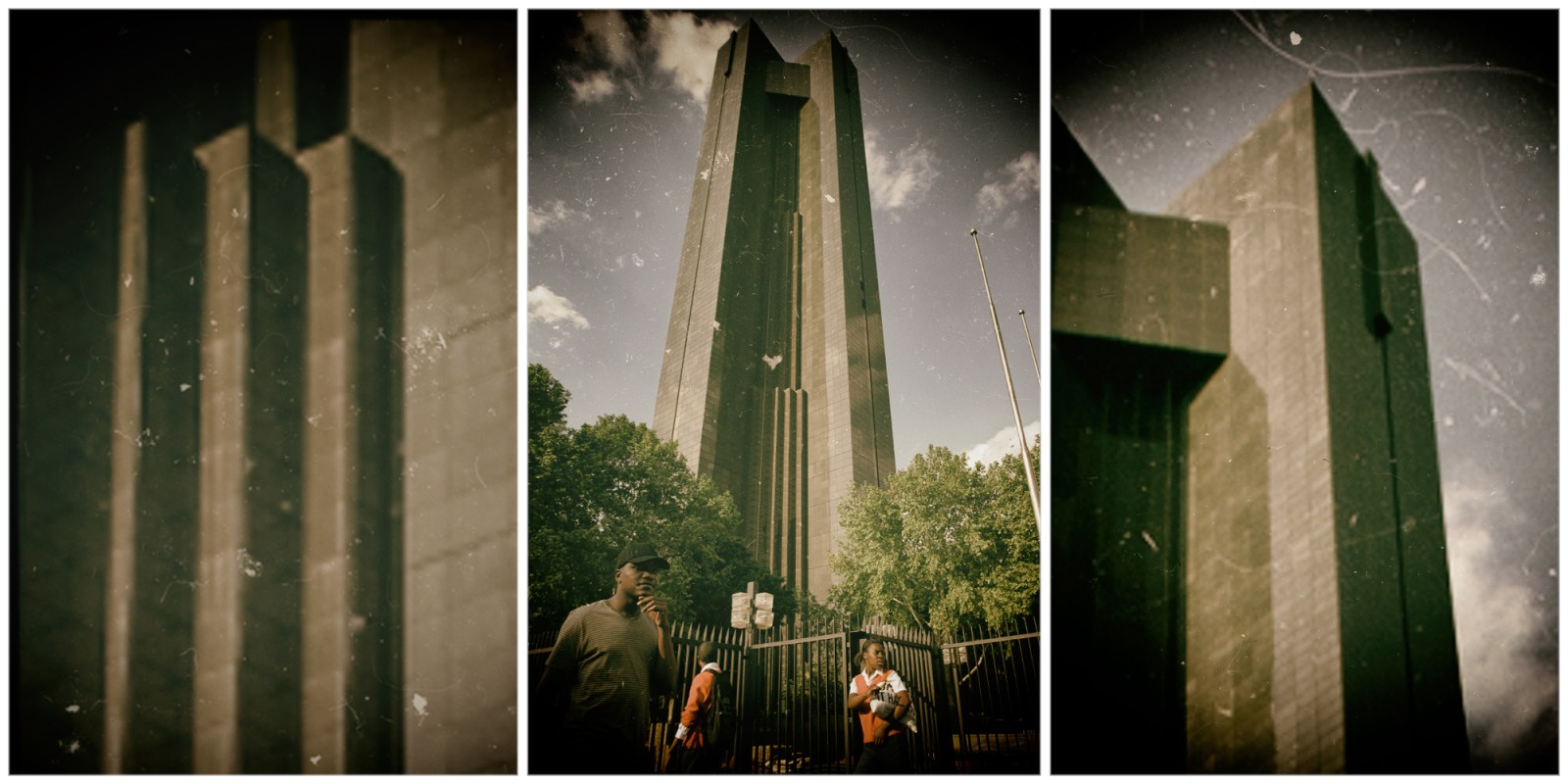 A look at our own history should illuminate what happens when the Reserve Bank gives in to political pressure and abdicates its role of protecting the currency, says the writer. (Photo: EPA/JON HRUS)

The debate about what the Reserve Bank, long a target for South Africans with a grievance about the economy, should be doing has surfaced anew. And once more inflation targeting is under scrutiny.

Shouldn’t the Reserve Bank, to quote the Public Protector, instead of fighting inflation rather try to “promote balanced and sustainable economic growth in the republic while ensuring that socio-economic well-being of the citizens is protected”.

A look at our own history should illuminate what happens when the Reserve Bank gives in to political pressure and abdicates its role of protecting the currency.

It is 1986. A group of financial journalists are sitting around a table discussing how to borrow money at the prime rate or near it. One suggests that student loans are easy. Another is thinking of buying another house, to let, or moving to a more expensive house.

One of them is me, desperate not to see my salary eroded by inflation of nearly 20%. The reason? The real or inflation-adjusted interest rate is about minus 2% — the prime interest rate at which banks allow their best customers to borrow minus inflation. That means if I borrow R100 over a year, at the prime rate, the bank is paying me R2 for the privilege. Not all money was being lent out at prime, of course, but even prime plus two percentage points meant you were paying no interest, and at prime plus four percentage points you were paying little.

Borrowing as much money as one can possibly service when the bank is paying you to is common sense, and it wasn’t lost on people. Conversely, saving makes no sense. Hard assets, such as gold or property, or even Persian carpets, become popular.

The problem arrives when interest rates surge, as they must at some stage if the central bank is serious about combating hyperinflation. In apartheid South Africa this came in 1986 when the January inflation rate of 20.7% marked a turning point in monetary policy. Interest rates were gradually hiked, especially after the appointment of Dr Chris Stals in August 1989.

The result was that those who had bought the priciest houses they could afford in 1986 or 1987, by 1990 were feeling the strain of higher bond repayments and by 1998 interest rates soared during the Asian crisis as the Reserve Bank raised rates to counter outflows of capital. People faced losing their houses entirely because they hadn’t counted on the much higher bond repayments.

Forcing real interest rates down below zero in a situation where inflation is the reality rather than deflation risks high inflation and in time hyperinflation, where the currency has to be abandoned, as with the Zimbabwean dollar.

The question behind all the fuss over the nationalisation of the Reserve Bank and the symbolism of that move and the changing of the bank’s mandate is:

“How low do we want interest rates to be — after adjusting for inflation?”

Raising or lowering interest rates, even through quantitative easing, is what central banks do. Another related question is:

“How much inflation are we prepared to tolerate?”

Interest rates, particularly short-term interest rates influenced by the Reserve Bank, are talked of as if they exist in isolation, but the economy is a web of interlinking factors and interest rates affect and are affected by inflation and are linked to asset prices such as house prices, the exchange rate of the rand, bond prices and inflows of capital.

That, in turn, explains the quandary of a central bank under pressure to lower short-term interest rates to spur economic growth. Artificially low interest rates can boost the economy at the cost of raising inflation as too much money chases too few goods. They can also cause inflation in asset prices, such as creating housing price bubbles and cause a depreciation in the foreign exchange value of the currency, leading to even higher inflation because imported goods cost more, and an outflow of capital looking for better returns.

The bet one supposes is that higher economic growth will attract foreign capital, a weaker exchange rate will make South African-made goods more competitive and the central bank will put its foot on the brake pedal before too much damage is done. But it may then be too late.

We had best not forget that inflation is not benign. Robert Shiller, one of the few economists who foresaw the global financial crisis, recently wrote that even the supposedly negligible inflation rates of the developed world, which he calls “silent inflation”, distort judgment. He says that while GDP is reported as inflation-adjusted, “reporting of just about every other major economic indicator is generally not corrected for inflation”.

What seems like stock market highs or share price surges can be illusory. This “money illusion” counts even more when inflation year after year is in the double digits, as it was in South Africa from the mid-1970s to the early 1990s. Shiller points out that deflation is rare, mainly confined to the Great Depression.

Finally, monetary policy is only one tool. Fiscal policy, government’s ability to influence the economy through tax and spending, is another important instrument to boost economic growth, though it takes longer. A look at the contributors to the first quarter economic growth shows that government is doing its bit, though it could do more if it could borrow more — a move likely to be unpopular with conservative economists and the rating agencies whose decisions can punish the country through a higher cost of debt. BM