Safety in Khayelitsha is a grave concern, any act of violence needs to be condemned in the strongest terms 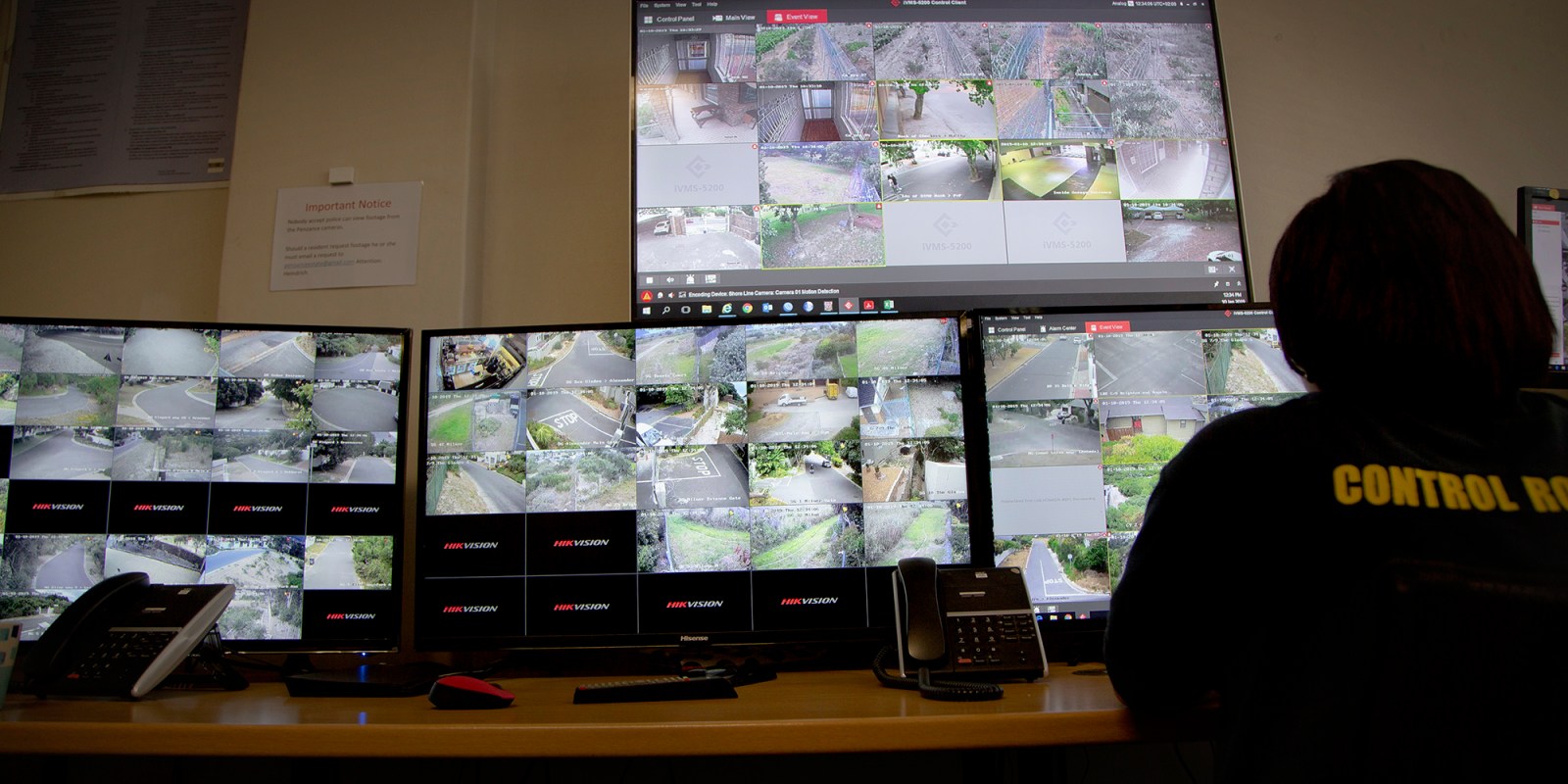 The Social Justice Coalition suggests that the 24 cameras for Khayelitsha and three cameras for Nyanga are too few, but fails to point out that many suburbs have no such technology. The city has – since 2006 – prioritised the roll-out of cameras according to the areas of greatest crime threat.

I have great sympathy for the families of the victims. They continue to be let down by the police and the criminal justice system, even after a commission of inquiry created hope that things would improve.

The reality is that little has changed since the Khayelitsha Commission of Inquiry by way of improved policing or reduced crime levels. This holds true for most of Cape Town. Instead, we have seen SAPS officers reduce by 4,500 over the last four years.

In the face of this spectacular failure by the national government, the ongoing attempts to shift the responsibility for these tragedies to the city is utterly perplexing.

The SJC (Social Justice Coalition) suggests that the 24 cameras for Khayelitsha and three cameras for Nyanga are too few, but fails to point out that many suburbs have no such technology. The city has – since 2006 – prioritised the roll-out of cameras according to the areas of greatest crime threat. Communities who do not have a CCTV presence petition the city annually, but we have had to decline their requests to focus on the most troubled areas.

The SJC’s criticism is premised on an incomplete quote attributed to me. During the interview, which I have a record of, I pointed out that the Cape Town CBD has more cameras; many of which had been installed by Business Against Crime as the very first CCTV installation in the city.

The remainder of the SJC letter is an attempt at nit-picking my comment to attempt to prove bad faith, essentially arguing over a single camera in number. I said clearly to the journalist that Khayelitsha was the suburb with the most cameras, whereas the wards they refer to include multiple suburbs whose cameras are lumped together to contrive their argument.

It is true that some of the cameras in Khayelitsha were sponsored by South African Breweries, but sponsorships are not uncommon. For example, many of the cameras in Ward 59 (one of the areas the SJC references) were largely funded by the city’s Transport section and businesses.

The SJC has a strong focus on Khayelitsha, but the city needs to cater to the needs of the entire metropole. Already we hear at public meetings that the city is fixated on Khayelitsha, to the detriment of other communities who deserve infrastructure investment too.

It is a great pity that the SJC continue to mislead the public and muddy the facts. They are so eager to score points against Council that they do not bother to check any of their statements, something that could easily have been achieved by a straightforward query or some honest engagement with the city. This persistent malice is why the splendidly-funded but politically-devious SJC completely fail to influence the actions of the city while even small legitimate community organisations in Bishop Lavis, Bonteheuwel and Ocean View made significant progress and were able to influence the deployment of CCTV to their communities this year.

The simple facts are that the numbers approved in the Annexure B to which they referred were incorrectly abbreviated by the Finance Department from the original documentation submitted for the budget by Metro Police, which referred to four clusters of sub-councils to in each case, something which the Metro Police corrected when the final budget was approved. All the CCTV budget was finally placed in one cost centre as it was meant to have been.

We are currently the revising the old dated CCTV Masterplan and the new one will be based on SAPS crime threat analysis, the crime stats, population figures and will factor in areas of high levels of vehicle and pedestrian movements, business areas and public transport and key government infrastructure, as the last plan was (which was approved with multi-party support). During this consultation, we will again take our guidance from legitimate community organisations dealing with crime prevention as we have over the years. The new plan will almost certainly feature significant roll-outs of CCTV cameras in the top crime precincts such as Bishop Lavis, Mitchells Plain, Delft, Mfuleni, Bellville and others.

Nyanga is guaranteed to feature prominently on the list based on the crime statistics – something the SJC would have known if they had bothered to ask before firing off their misguided attack. DM