Lords of the Ring: The past, present and future of SA boxing 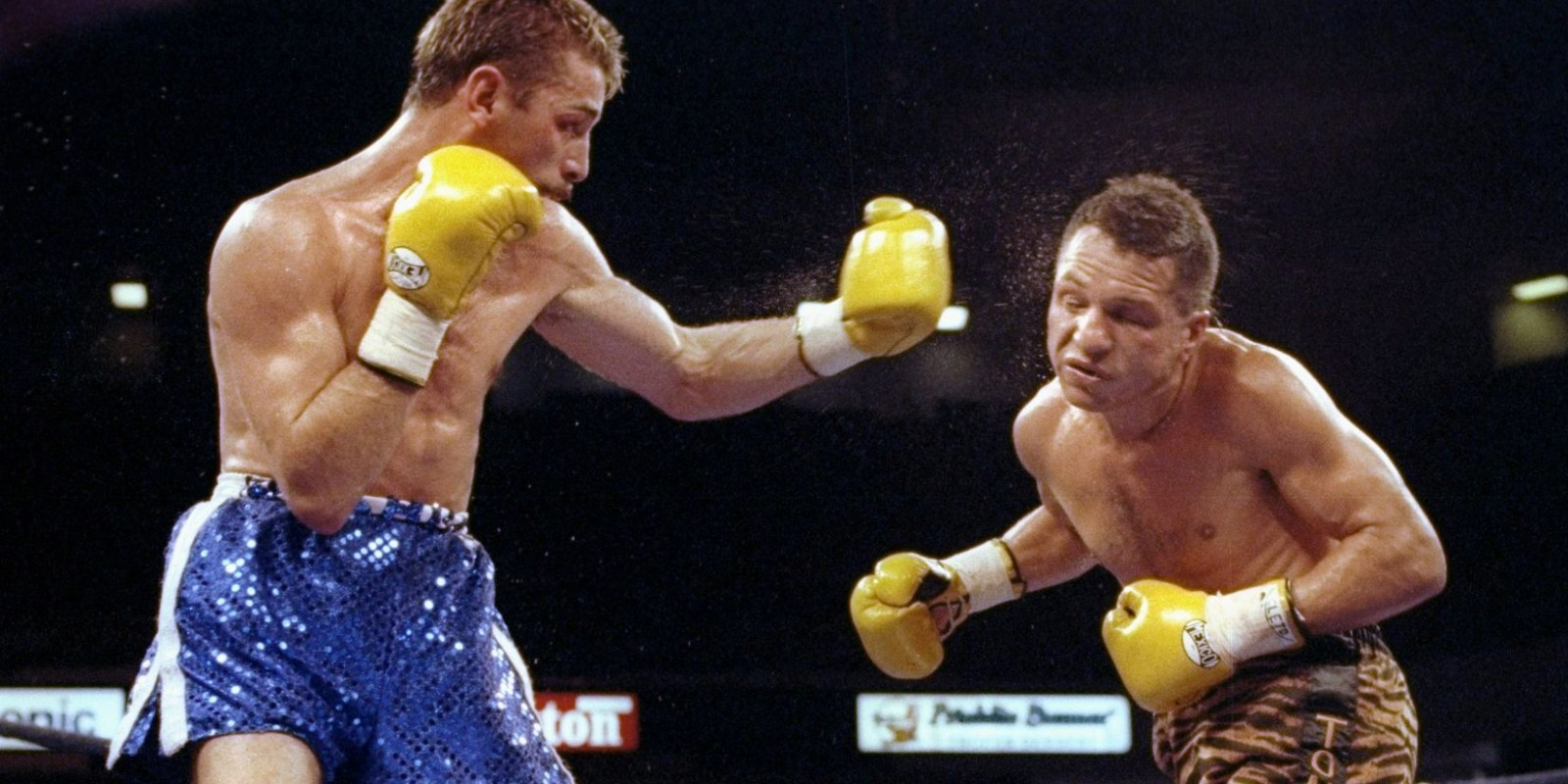 Boxing has had an up-and-down history in South Africa, but the country currently has three world champions and some exciting prospects.

On 31 May 1950, Vic Toweel made history. Inside a boxing ring in Johannesburg, Toweel outpointed Manuel Ortiz and became bantamweight champion of the world. He was South Africa’s first world champion.

Fighting in the same weight class almost 67 years later, Zolani Tete won a piece of the bantamweight world title. At the time, he was South Africa’s only world champion, just like Toweel had been.

There were a number of world champions in between Toweel and Tete, but there have also been long droughts. So is South African boxing getting better or worse? To answer that, let’s look at where it’s been.

It’s December 2009, and Brian Mitchell is playing a round of golf. The most accomplished fighter in South African boxing history gets a call.

“I thought they were joking,” he told Daily Maverick. “I thought it was somebody playing a prank on me. Because it’d been 18 years.”

It’s the International Boxing Hall of Fame, and they’re telling Mitchell he’s just become the first ever South African to be inducted. None have got that call since.

Mitchell represents the golden age of South African boxing as well as anybody can. He won the World Boxing Association super featherweight (59kg) world title in Sun City in 1986, but after his win the WBA gave him an ultimatum: because of apartheid, he wouldn’t be allowed to defend his title at home. If he wanted to be the WBA champ, he’d have to have all his fights in other countries.

So Mitchell did what any champion does: he adapted. Over the course of five years, he defended the belt 12 times, often fighting in his opponent’s home country. The win Mitchell is most proud of, though, came at the end of his historic reign.

After fighting to a draw in a title unification bout with Tony Lopez, Mitchell gave up his WBA belt for another crack at Lopez and the International Boxing Federation strap. In Lopez’s home-town of Sacramento, California, Mitchell won a clear decision and became a two-time world champion. He finished his career shortly afterwards with a record of 45-1-3, undefeated outside of South Africa.

Mitchell spent time training in San Diego, California and thinks he was more well-known than other South African champions because he had to make all his title defences on the road.

“For me I was just so confident, because I worked so hard,” he said. “If I was fighting you in your backyard, in front of your parents, I was going to beat you. That’s how I felt. So that motivated me. My commitment motivated me. That I was ready to beat anybody, in any country.”

Mitchell retired after a win in 1995. Less than a year earlier, Vuyani Bungu outpointed Kennedy McKinney to win the IBF super bantamweight world title. He made 13 successful defences – all but two of them in South Africa, before he vacated his title to move up to featherweight and challenge Naseem Hamed. He got knocked out inside four rounds.

Mitchell believes Bungu deserves a spot in the Hall of Fame. But he also acknowledges that Bungu fighting mostly in South Africa probably worked against him, as does the fact that he got brutally stopped in the biggest step-up fight of his career.

Gerrie Coetzee will always stand out as the first South African – and African – heavyweight champion of the world. After two unsuccessful title attempts, Coetzee knocked out American Michael Dokes to win the WBA belt in 1984. But he lost it in his first defence and never got another shot.

Fast forward to the 21st century, and Corrie Sanders stunned the Ukranian Wladimir Klitschko to win the WBO world heavyweight title by second-round TKO. But like Coetzee almost 20 years earlier, he was knocked out in his next fight and never earned another world title shot.

So the story of South African boxing, at least nowadays, usually starts from the bottom up. And the bottom means the 47.63kg strawweight division. That’s where you’ll find the most recent South African to win a world title, Deejay Kriel, who knocked out Mexican-American Carlos Licona to win the IBF title in February 2019.

There’s no question, at least for now, that Kriel is the least decorated of South Africa’s three world champions. Two divisions up, in the 112-pound flyweight division, Moruti Mthalane is in the midst of his second reign as IBF world champion. Yet through over a decade without a loss, Mthalane has struggled to gain international recognition, and he says he’s seen boxing decline during that time.

“In South Africa, boxing is very slowly dying,” he told Daily Maverick. “I can say it’s dying a slow death.”

Still, Tete said he thinks the sport could pick up soon.

There are a number of intriguing prospects, including junior middleweight Aidan Quin, who’s managed by Mitchell and made his pro debut earlier this year.

And then there’s undefeated super featherweight Azinga Fuzile, who meets Japan’s Kenichi Ogawa on July 6 in a world title eliminator. If he wins he’ll earn a shot at the same belt Mitchell once won in the US, from an American champion.

You can see where this is going. Who holds that IBF belt now? That would be American Tevin Farmer, and you can bet a Farmer-Fuzile fight would be held in the US. Could history repeat itself almost 30 years later? And what would that mean for South African boxing? We’ll learn soon enough.

For Colin Nathan, a South African trainer and manager who works with a number of top fighters – Mthalane, Budler and Fuzile among them – South African boxing is slowly starting to pick up. His dream, he says is to produce an “African Pacquiao” – a fighter, like Manny Pacquiao of the Philippines, who can go to the US, knock guys out and become a Pay-Per-View superstar. For now, though, he says it’s just about harnessing the talent in the country and on the continent.

“We have – in South Africa and Africa as a whole – great talent,” he told Daily Maverick. “The problem is that we just don’t have the platforms to provide and showcase this great talent. I think that’s slowly starting to change, and if you look at the situation of what’s been going on in the last 12-15 months, we’ve been getting great opportunities.” DM