Some green economic shoots in April, but don’t expect...

Some green economic shoots in April, but don’t expect Q2 to blossom as confidence remains low 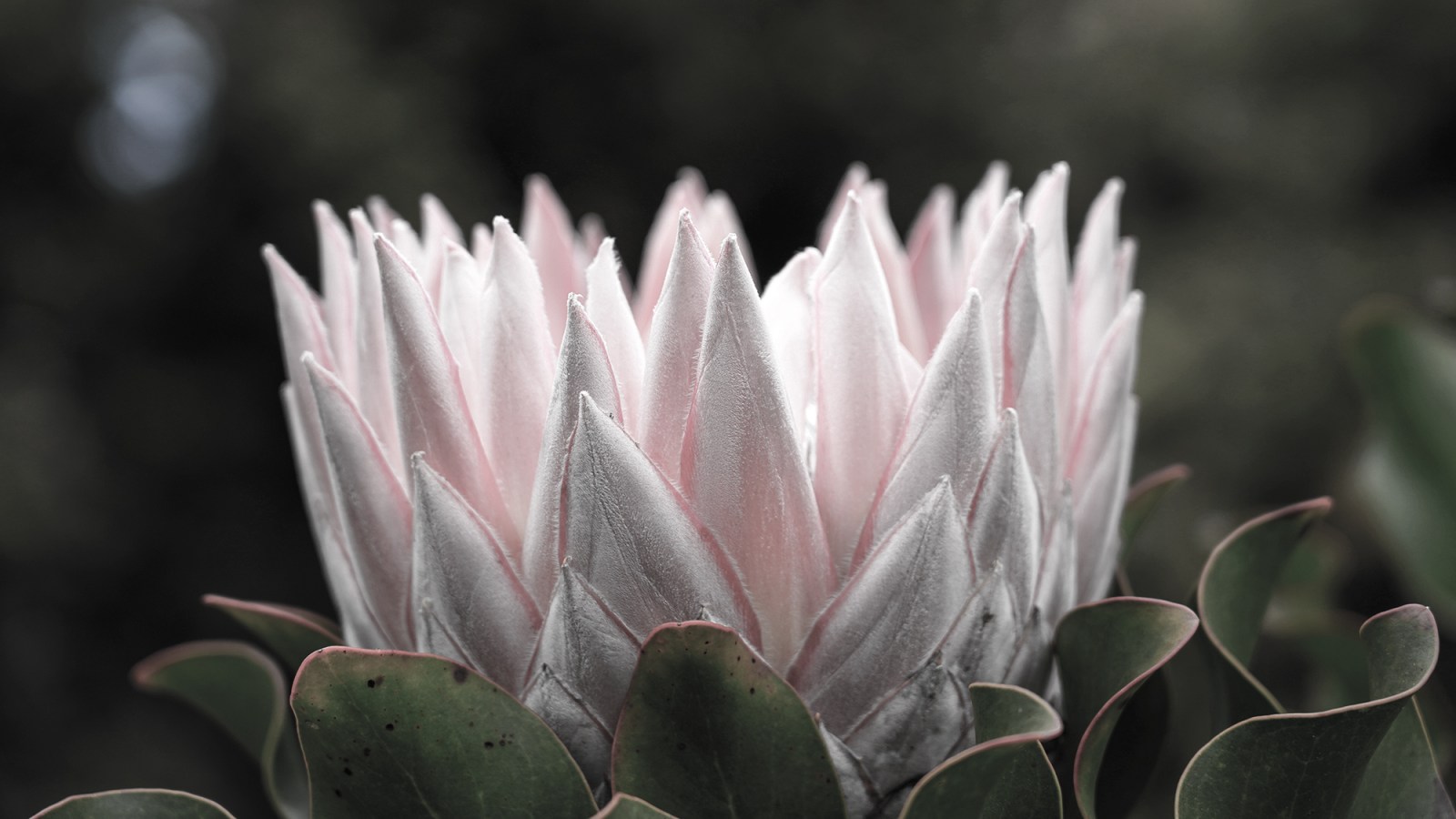 Fresh data suggests that South Africa’s economy had some green shoots as autumn descended in April, but is still in a deep rut, especially when it comes to confidence. It remains to be seen if SA is in a recession after a sharp contraction in the first quarter of 2019. Even if the country has dodged the dreaded ‘R’ word, the economy is hardly blooming.

On Thursday 13 June, the RMB/BER Business Confidence Index (BCI) for Q2 cast a new shade of gloom over hopes that the economy was rebounding after shrinking by 3.2% in Q1.

“The RMB/BER Business Confidence Index (BCI) flatlined at a worryingly low 28 in the second quarter. More than seven out of 10 respondents, therefore, remained unsatisfied with current business conditions. The last time sentiment was this gloomy was two years ago, and before that, during the global financial-crisis-induced 2009 recession,” Rand Merchant Bank said.

So the last time things were this bad was when Jacob Zuma was still at the helm and Cyril Ramaphosa’s clinching of the ANC No. 1 spot was far from a done deal. The time before that the economy was caught in the throes of the global financial crisis. The threshold here is pretty low.

There were many worrying signs from this survey, even in sectors where there was some improvement.

“Building sentiment improved by seven index points to a still low 30 – a level that remains consistent with an absolute scarcity of new work. Retail confidence rose by a modest four points from 24 to 28 in the second quarter. Sales volumes remained weak across the spectrum of retailers,” RMB said.

“A standout from the second quarter BER survey results was the ongoing worsening in business activity from an already depressed level. Domestic sales volumes deteriorated in each of the five sectors, with the drop-off particularly noticeable in the case of manufacturers, retailers and new vehicle dealers,” it added.

Confidence has not been helped by politics, with flare-ups from ANC factional fights going public, such as last week’s self-inflicted wounds over the central bank’s mandate and the issue of “quantity easing” (sic).

“We are overall seeing an (exceptionally slow) recovery through this year. The danger here is that the ANC political infighting has caused an extremely rapid loss of confidence in the economy which I think policymakers underestimate,” Peter Attard Montalto, the head of capital markets research at Intellidex, told Business Maverick.

The green shoots that have appeared hardly have fertile soil to maintain the growth levels required. Retail sales rose 2.4% year-on-year in April, but probably had nowhere to go but up after load shedding the previous two months forced temporary shop closures for smaller players, or disrupted traffic for consumers who wanted to get to the stores.

“What we are seeing is a major release of pent-up demand in April after load shedding in March but then underlying growth is still exceptionally weak and as such overall May high-frequency numbers will fall back and be much weaker,” said Montalto.

Manufacturing production increased 4.6% in April year-on-year, which has generally been seen by economists as a positive sign since it is the economy’s fourth-biggest sector. Its 8.8% contraction in the first quarter (Q1) was a key factor behind the Q1 slide in gross domestic product (GDP). But it was also recovering from the power cuts that marred Q1 and domestic demand for its products remains subdued, to say the least.

Mining also remains in the doldrums. Mining production fell 1.5% in April, with the gold sector declining by a steep 19.5%. The protracted strike at Sibanye-Stillwater’s gold mines only ended that month, but labour unrest is only one of many headwinds faced by a sector that built Africa’s most industrialised economy. And platinum wage talks are looming.

Then there is agriculture, where a combination of erratic weather conditions and the lack of clarity on land reform have also dented confidence. The Agbiz/IDC Agribusiness Confidence Index, which had a marginal boost to 46 in Q1, fell back in Q2 to 44.

“A level below the neutral 50-point mark implies that agribusinesses are still downbeat about business conditions in South Africa. The survey was conducted between 27 May and 6 June 2019 and comprised agribusinesses operating in all agricultural subsectors across South Africa,” the Agricultural Business Chamber said.

The bottom line is that there is a clear lack of confidence in the economy, notably from the businesses that spend money, pay taxes and create jobs. Expect a disappointing harvest to be reaped as a result. BM