Pride Month: US embassies defy State Department and fly rainbow flag — but not in South Africa 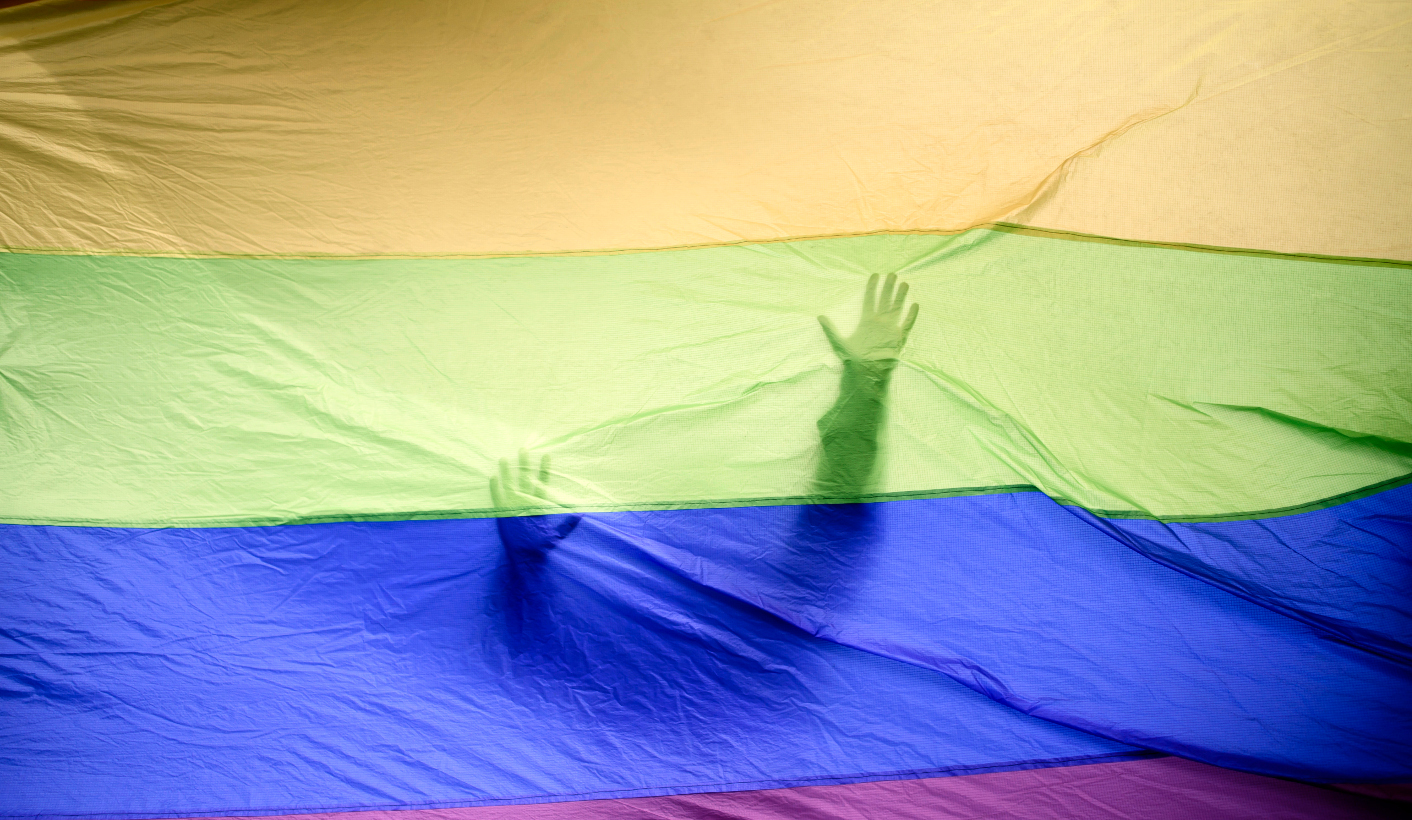 US Secretary of State Mike Pompeo issued a policy that US embassies required permission from head office to celebrate LGBT Pride Month by flying the rainbow flag, the Washington Post reported. The paper said all such requests had been denied in 2019. (Image supplied)

The US Embassy in South Africa is not flying the rainbow flag to celebrate June as LGBT Pride Month — as some other US embassies around the world are doing, in apparent defiance of State Department policy.

US embassies and other missions used routinely to celebrate LGBT Pride Month by flying the flag, the Washington Post reported. The Obama administration had even given instructions to embassies on how to fly the rainbow flag — always smaller than the Stars and Stripes and below it.

But now US Secretary of State Mike Pompeo — “an evangelical Christian who believes marriage should be defined as between a man and woman” — had issued a policy that embassies required permission from head office to celebrate LGBT Pride Month in this way. The paper said all such requests had been denied in 2019.

The paper reported, however, that several diplomats had been finding ways to defy or at least circumvent Pompeo’s policy. It said the US missions in Seoul, South Korea and Chennai, India, were flying large rainbow flags, the embassy in New Delhi was lit by rainbow coloured lights, while the website for the embassy in Santiago, Chile, was showing a video of the chief diplomat raising a rainbow flag in May 2019 for the International Day Against Homophobia, Transphobia and Biphobia. And so on.

“This is a category one insurrection,” the paper quoted one anonymous US diplomat as saying.

However, the US mission in South Africa is evidently not joining this insurrection — though that’s not because it is unsympathetic to the cause. It is not emphasising June as LGBT Month, as the US and much of the rest of the world do, because many parts of South Africa celebrate pride at different times, sources said.

Asked if the US embassy in Pretoria was following the example of its counterparts in place such as Seoul, Chennai and New Delhi, embassy spokesperson Rob Mearkle would only say:

“The US Mission in South Africa joins President Trump and those marking LGBT Pride Month this June in standing in solidarity with all members of the global community who promote, protect, and advance the human rights of all people, including the rights of LGBTI persons.”

He referred to Donald Trump’s statement from earlier in June which said:

“As we celebrate LGBT Pride Month and recognise the outstanding contributions that LGBT people have made to our great nation, let us also stand in solidarity with the many LGBT people who live in dozens of countries worldwide that punish, imprison, or even execute individuals on the basis of their sexual orientation.

“My Administration has launched a global campaign to decriminalise homosexuality and invites all nations to join us in this effort!” DM