Gauteng Education: plan for getting it right in the ear...

Gauteng Education: plan for getting it right in the early learning stage 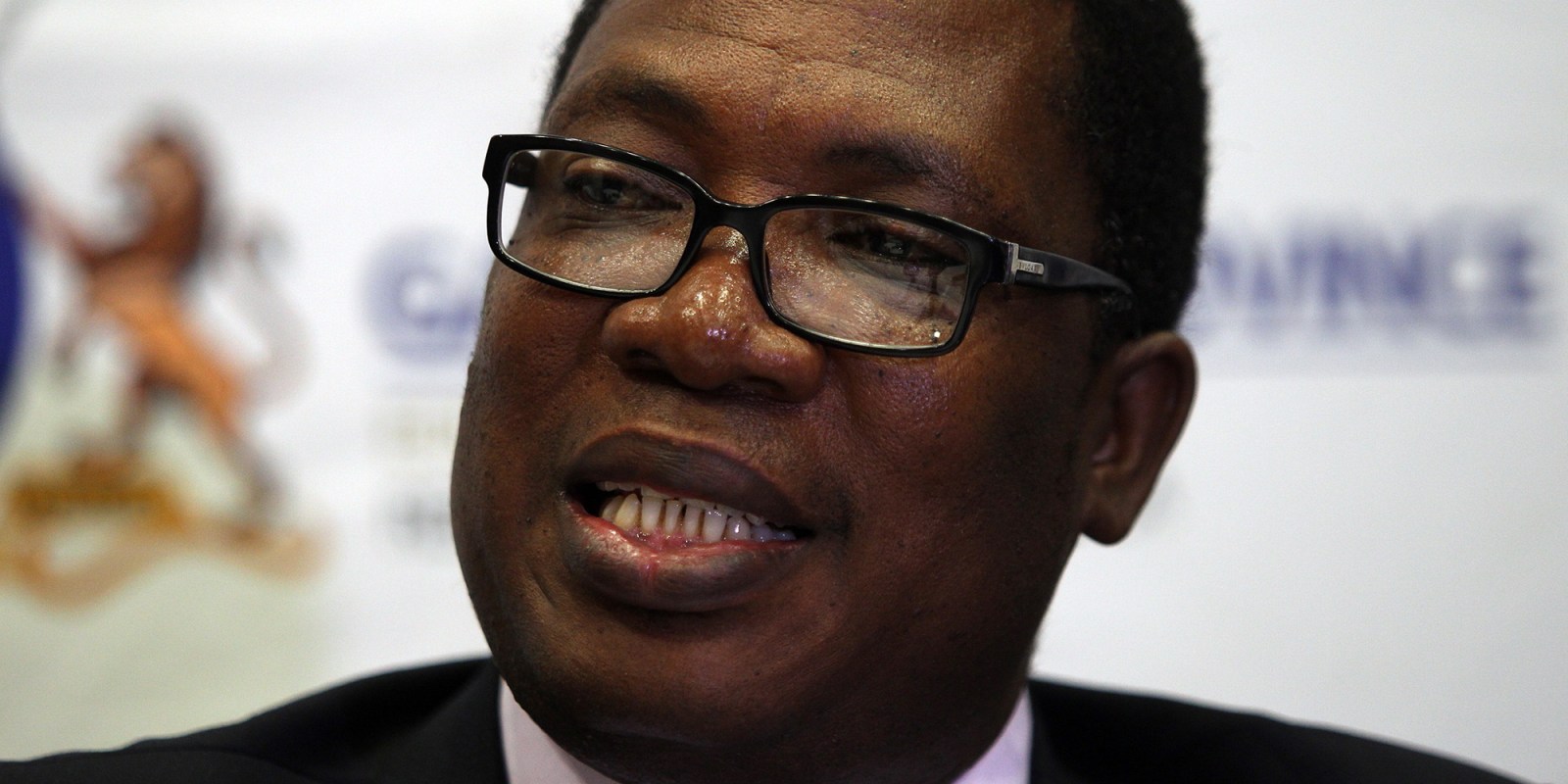 Gauteng Education MEC Panyaza Lesufi, January 16, 2018 in Johannesburg, South Africa. He has called for Orania to be shut down. (Photo by Gallo Images / Sowetan / Sandile Ndlovu)

Gauteng MEC for Education, Panyaza Lesufi held a consultative meeting on Friday, 14 June to share the department’s blueprint for the next five-year term.

Gauteng MEC for Education, Panyaza Lesufi has a key focus for his next political term – Early Childhood Development.

Addressing a full hall of educators, learners and SGB members at Nasrec, Johannesburg, Lesufi outlined the department’s road map for the next five years (2019-2024) and to also solicit input from relevant stakeholders.

According to Lesufi, the department’s top priority in this political term is Early Childhood Development (ECD). This comes after “a political decision [was] taken to move ECD from the Department of Social Development to Education”.

“All our primary schools must prepare to have two important grades – Grade RR and R,” Lesufi said. Considering the bugbear that is overcrowding, the MEC says that a team has been organised to restructure classrooms across all primary schools in the province.

Lesufi said that there are 180 schools “that are about to fall”, with one school apparently, built next to a tunnel.

These schools will undergo a rehabilitation programme supported by the department. Additionally, Lesufi said the department has invested money in rebuilding schools that have improper learning infrastructure (political speak for mobile classrooms and asbestos). He gave a three-year timeline, reassuring those in attendance that in the next three years, mobile classrooms will be extinct in all Gauteng schools.

He also indicated that from now on the department will focus on producing “multi-certificated” learners. When a learner matriculates in Gauteng, according to the MEC, they will have more than one certificate that covers a broad range of skills including a learner’s licence, a swimming and gender education certificate.

Considering the spate of violence in schools, the MEC pleaded with SGB members to strengthen disciplinary committees by ensuring that suitable and qualifying candidates are recruited.

Furthermore, the department has, according to Lesufi, partnered with various stakeholders to handle the issue of bullying in schools. Educators have been tasked with identifying learners that are possible bullies to be referred to the department for assistance.DM