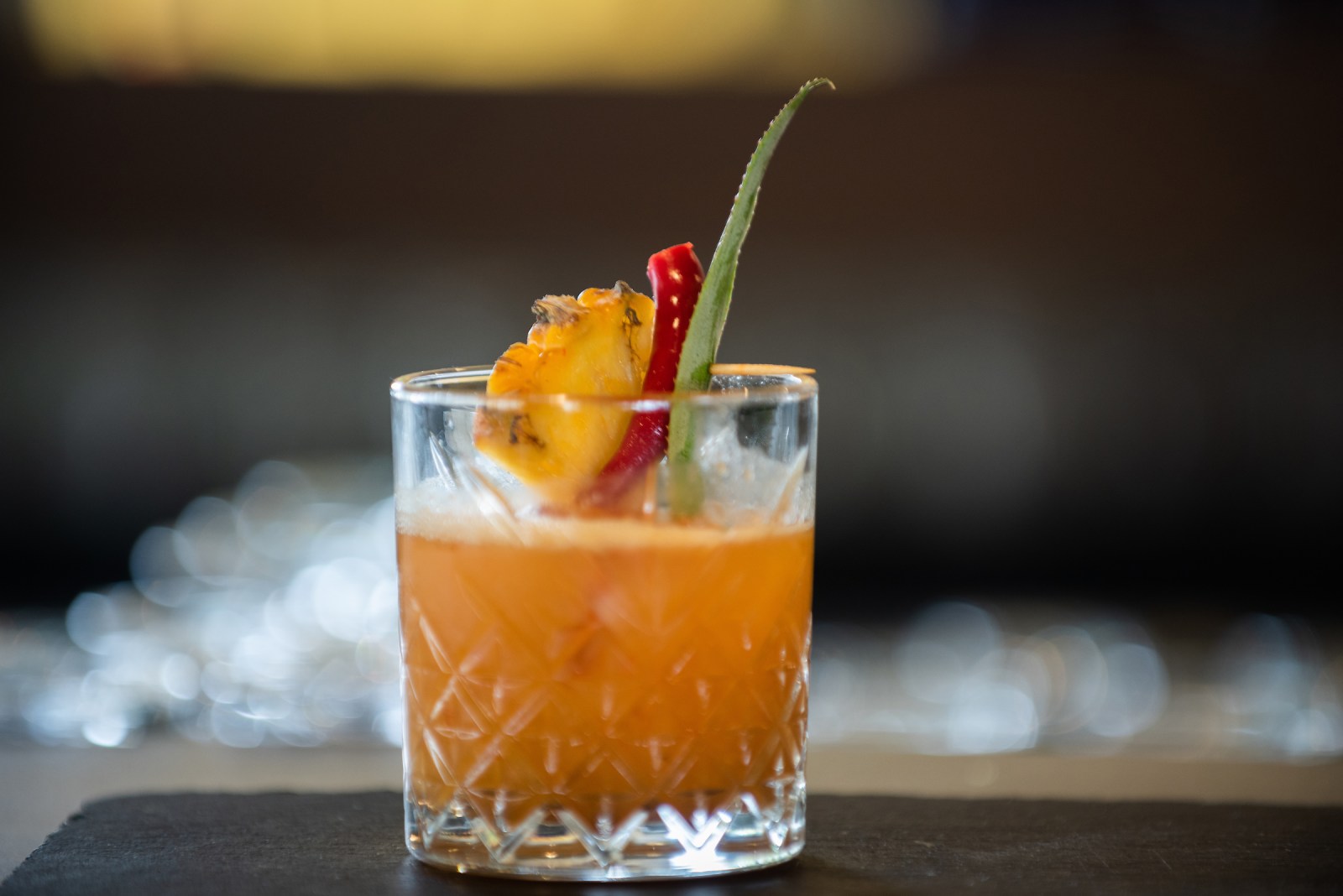 Johannesburg has seen a rise of traditional African foods in fine dining restaurants and trendy bistros. From a humble side of pap to a rich sheep’s head, traditional local ingredients are taking over the menu in 2019.

From South African chakalaka to North African dukkah and chermoula, Joburg restaurants are drawing on flavour profiles from across the continent.

South African classics are not new to the fine dining scene – you will often see a malva pudding variation or an upmarket bobotie on the menu. The latest food trend stands out because chefs are turning traditionally “cheap” ingredients into experimental fine dining cuisine.

“We’re so used to being westernised with our food – carrots, beans and potatoes. We can get a lot of local stuff that’s more sustainable to grow but we don’t eat that because it’s not in our culture,” explains NCW sous chef Philip Potgieter.

“We explore those flavours and bring it into a familiar form, in a way that is palatable to our culture.”

Potgieter and Willemse try to work with local, sustainable ingredients (like waterblommetjies) when they’re in season, instead of cooking with imported produce.

Willemse would start a meal with butternut soup and curry ice cream (rather than a first course of sweetbreads and livers) to ease customers into the concept at NCW. After enjoying the first course, customers are usually more comfortable and open-minded with unfamiliar ingredients.

Many of the main courses are finished on an open flame: dishes like slow-braised and charred beef short rib, or lemon chili-marinated and flamed baby chicken.

“Our specially-designed open flame grills, utilising mopane wood coals, are used to give a smoky chargrilled complexity to each dish,” says Lynette Balie from Fournews, the company behind the Moyo brand.

“It was a collaboration between Liquid Concepts and Fournews, with the ultimate goal of creating an emotional and thought-provoking experience with the use of ingredients and creative vessels that tell a story for each province,” says Balie.

When reflecting on traditional African foods, we often think comfort food: rich meaty stews, creamy pap, and spicy chakalaka; but these are often considered “home foods” and not fit for an upmarket restaurant. The Artivist has elevated humble home food into authentic but elegant bistro dining.

The Artivist is an unexpected modern bistro in Braamfontein’s urban jungle. The eatery is owned by long-time friends Bradley Williams and Kenneth Nzama, better known as DJ Kenzhero. The menu – a celebration of Pan-African and global street food – heroes South African delicacies like mogodo (tripe) and skop (sheep’s head).

“We bring township food into accessible areas,” says Williams. “We really wanted to have a kick-ass mogodo because I don’t want to drive to Alex for Mogodu Mondays; and I don’t want to wait for Monday, I want it any day of the week.”

“It wasn’t until my wife explained umami. When I learnt about umami, and the significance of it in cuisine, then I wanted to taste it in all forms. Mogodu broth is very umami.”

The menu was a collaborative effort, but Williams was heavily influenced by his travels in South America and Europe. He explains the popular street food he enjoyed in Florence: tripe covered in napolitana sauce, sandwiched between thick slices of crusty ciabatta. In Brazil, he experienced the comforting local meal feijoada: a stew made with beans and beef or pork, typically including cheap off-cuts of meat.

Similarly, the bistro’s skop is served with more appealing plating than typical street food found in townships or local eateries. They serve a pulled sheep’s head, without the skeleton, which is easier to eat and less intimidating for first-time diners.

“We value minimalism and subtlety in the dishes,” says Williams. The pulled skop is served with a simple beetroot pickle and pap or dombolo. “It’s so rich, we don’t do much to it. You still want to taste the ingredients.”

Similar to Urban Moyo, The Artivist kitchen uses an open flame to finish off their dishes. For example, their nyama choma includes a fire-grilled Karoo lamb chop, beef boerewors, pap and tomato relish which exudes the aromatic smokiness of traditional open fire cooking.

No African-inspired menu would be complete without pap. This humble South African staple shines as a versatile fine dining ingredient. NCW serves deep-fried pap in South American-style milho frito. Urban Moyo serves a side of putu, polenta-style creamy maize, or a tapas-style paptert with chakalaka sauce and morogo puree.