More Than My Hair: Fighting prejudices one video at a t...

More Than My Hair: Fighting prejudices one video at a time 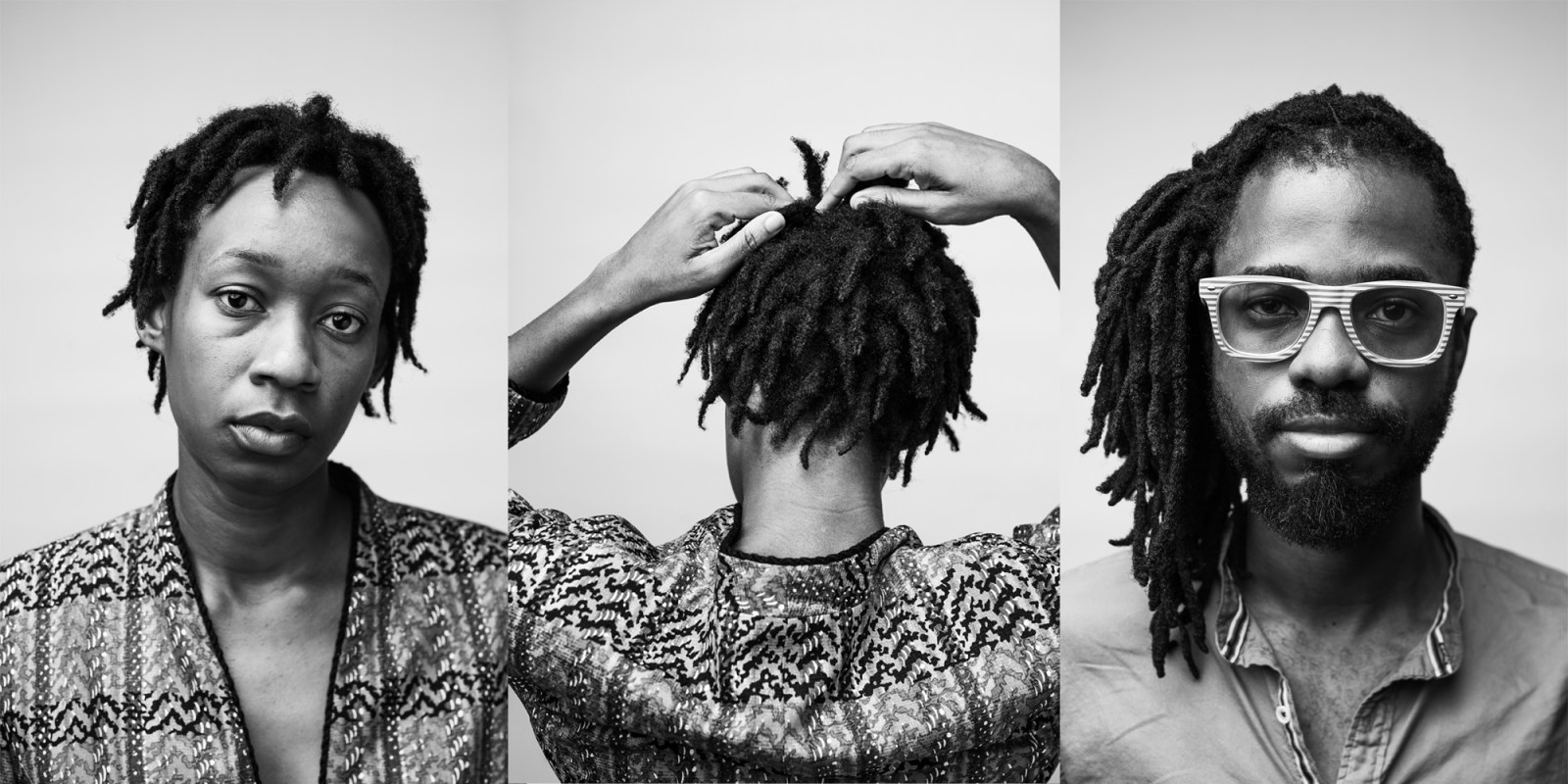 In Nigeria, tattoos, dreadlocks and piercings can sometimes be, at best, perceived as a sign of non-conformism, at worst, associated with criminal behaviour. To fight prejudices and stereotypes, a new campaign, #MORETHANINKANDLOCS, raises awareness around the dangers of standardised beauty.

“I do not drink and I do not smoke as people will be surprised to hear,” these are the words of Editor-in-Chief of TechCabal.com and co-Founder at Big Cabal Media, a Nigerian digital media company, Bankole Oluwaferni, a subject in the #MORETHANINKANDLOCS campaign directed by Chidera Muoka, a Lagos-based creative director, consultant and writer, and in collaboration with Niyi Okeowo and Kayode Idowu.

According to a BBC article released on the 2nd of April 2019, a Nigerian person with dreadlocks (and/or tattoos or piercings) will likely be arrested as they believe it may suggest criminal behaviour.

“I have short coloured hair, I have piercings and tattoos so now automatically, they believe I am fraudulent or I am a prostitute,” Muoka says.

Fighting for her right not to conform to more European-looking beauty standards, was the starting point for a broader campaign to raise awareness around normalised standard of beauty in Nigeria and widespread prejudices. The campaign aims at looking deeply into how stereotypes can stem from general perceptions people have.

“If you don’t have a wig or a weave or light skin, or have used skin lightening techniques then you are automatically deemed not beautiful,” Muoka says.

The campaign features creatives, artists, entrepreneurs who, just like Oluwaferni, speak about their experience in Nigeria wearing dreadlocks, having tattoos and how society reacts to it.

“I get stereotyped a lot,” says Oluwaferni in the video. “Some of it is interesting, and others are not as fun. At the airport, I’ll get pulled aside [by security] and searched for drugs.”

Nigeria is a conservative country, something Muoka believes is at the root of the problem and behind the stigmatisation of certain body art and the association with illegal and deviant behaviours. Muoka adds that this feeling is similar to the general assumption that if you wear dreadlocks or tattoos, you’re de facto working in some creative field. She says, “Already in my campaign, I interviewed a psychotherapist [Amanda Iheme] and she has dreads and tattoos. And it should not mean she should not be taken any less seriously as someone in the same profession as her who does not have dreads.”

“All the politicians, even the people who have organised coups in the past years do not have tattoos and dreads, but they are still dickheads anyway,” Iheme says in her interview in the #MORETHANINKANDLOCS campaign.  Amanda Iheme is the lead psychotherapist at Ndidi Health. She is also a Nigerian architecture photographer living and working in Lagos, Nigeria.

Muoka says that, “A lot of women believe they’re pretty with wigs and weaves but that is what society has now dictated and this is attached to Western norms. We should not want Western attributions of what should be deemed as proper, clean and beautiful. The way you are should not be a problem”.

#MORETHANINKANDLOCS aims to start the conversation. “We should be defining what beauty is to us not to Western people. It should be a question of what is beauty to an African person. Our belief is that our value and relevance are more than the symbols on our body and the style we wear our hair.” Muoka says. ML