Light at the end of the unemployment tunnel: The youth who are doing it for themselves 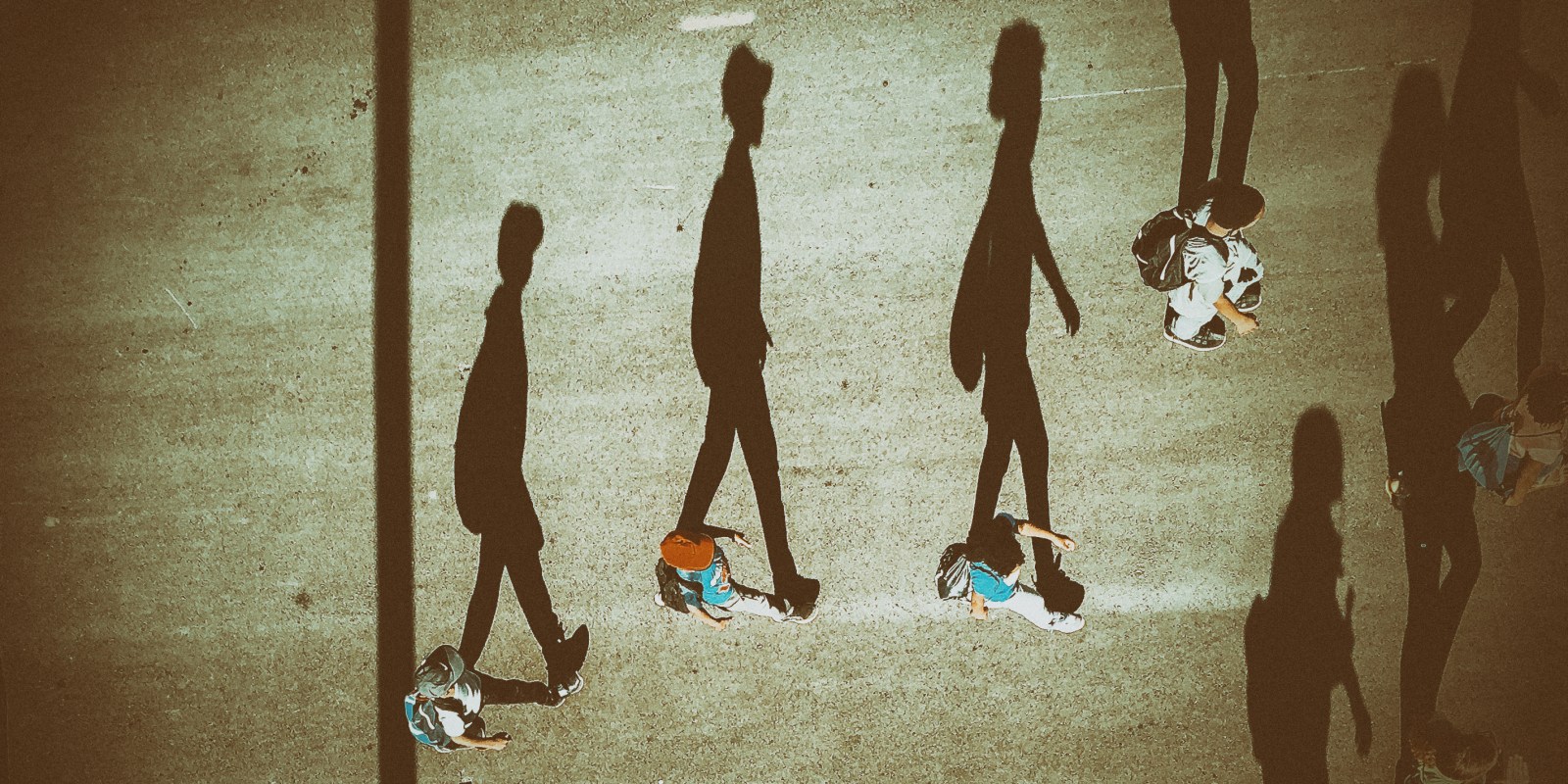 While many young people may feel a sense of helplessness and frustration amid a stagnating economy and corruption cases making headlines daily, some are ensuring they don’t swell the numbers as they explore entrepreneurship. (Image source: Tom Barrett/Unsplash)

In the first quarter of 2019, the unemployment rate had risen to 27.1%, with young people the most vulnerable to unemployment, according to Stats SA’s latest Quarterly Labour Force Survey. But many young adults are rising to the challenge and exploring entrepreneurship as a solution.

When the recent Stats SA figures revealed that the unemployment rate for those aged between 15-24 years was 55.2% and 31% among graduates – the worst in the world – one could be forgiven for getting the impression that the youth of South Africa was destined for doom. It becomes even scarier considering that young people make up the largest proportion of our population. Having just emerged from a recession late last year, South Africa is still headed for a recession this year, according to the SA Institute of Race Relations (IRR).

While most youth may feel a sense of helplessness and frustration amid a stagnating economy and with corruption cases making headlines daily, some are ensuring they don’t swell the numbers as they explore entrepreneurship.

Rhodes University student Amina Deka Asma, 24, says the need to make money motivated her to start her two businesses. She runs a mobile hair salon called B’unique and ThryftShoppe, an online thrift shop. Both were established in 2017.

“Being at university was also a big motivation because I realised how much growth could happen for my businesses if I turned them into something formal. There is always someone who needs to get their hair done, and someone who is looking to buy a cool jacket, and I wanted to be the go-to person for both of those things,” Asma said.

“Entrepreneurship needs to become a culture that is accepted not only by aspiring entrepreneurs but by the government and industries.”

She believes that young people should start up businesses that have “a focus on solving African problems” and will improve the lives of African people.

“Government can help make this possible by supporting small businesses and start-ups as well as implementing entrepreneurial courses at a schooling level,” she said.

Rorisang Saul Madiope, 27, is the owner of Brilliant Recreations (BR), a lifestyle brand he established in 2015. He says the brand aims to “cultivate a progressive community using garments, lifestyle events, music, audiovisuals, social marketing and PR”.

“The core of Brilliant Recreations is the clothing element. We currently run an online shop and we also take orders through call-ins and WhatsApp.”

BR garments are all limited editions, producing between 30-50 pieces for each item.

“This is what gets people saying ‘hey, who’s this’,” Madiope said.

He sources the material internationally because he believes that’s where the best quality is.

Madiope says many young South African entrepreneurs are venturing into the events, textile, music and PR industries, but don’t last.

“In textile, specifically, they don’t last because there’s an issue of suppliers. Music is even harder because people can’t make quality music based on the equipment they have. Events become more pressing because most entrepreneurs do it from their pocket and when they take a very big loss, some never return.”

In an opinion piece published in Business Day, author and successful entrepreneur Allon Riaz said entrepreneurship is not easy because of the risk of accumulating losses – including money, family, friends and confidence.

Success comes from not being deterred by failure.

“I believe that two of the largest contributors to SA’s low entrepreneurial re-entry rate are culture and character.

“In a culture that shames failure in entrepreneurship, in a banking environment that structurally impedes entrepreneurs with prior failures to raise funding, in a community environment where failure is frowned upon and where negative gossip prevails, it is no wonder we have such a low re-entry rate,” he says.

Drawing from findings in the Global Entrepreneurship Monitor (GEM) which monitors total early-stage entrepreneurial activity (TEA), he discovered that First World countries have a TEA rate of 1%-2% compared to emerging economies which tend to have a TEA rate ranging between 5%-20%. He says an economy with a low TEA rate is likely to have a “disproportionate number of ‘necessity entrepreneurs’” who, if offered formal employment, would take it immediately.

“That’s where your rent money is coming from and possibly your vacation money, so that desire to control such outcomes drives me,” he says.

Jani’s business, Study 263, facilitates money transfers between Zimbabwe and South Africa using cryptocurrencies. It was established in 2017 after the Zimbabwean banks cut the use of Mastercard and Visa outside of Zimbabwe.

“The cut by the banks meant that one could not swipe or withdraw money in their account for rent, fees or even groceries. So, we started using the local currency to buy Bitcoin in Zimbabwe and sending those to SA and immediately converting them to rands for our clients for a small fee.”

Jani says the service industry attracts the most young entrepreneurs because it provides convenience. The industry, he says, is driven by technology, and requires innovative thinking.

He believes agriculture is another industry in which young people need to actively participate.

“Agriculture needs to be made cool to entrepreneurs. The food industry will always be sustainable – more so now as people become health-conscious and want non-GMO foods.”

He says government should offer mentorships to recipients of loans through partnerships with established farmers, who in turn will get a slight tax reduction for their commitment to helping the new generation. DM