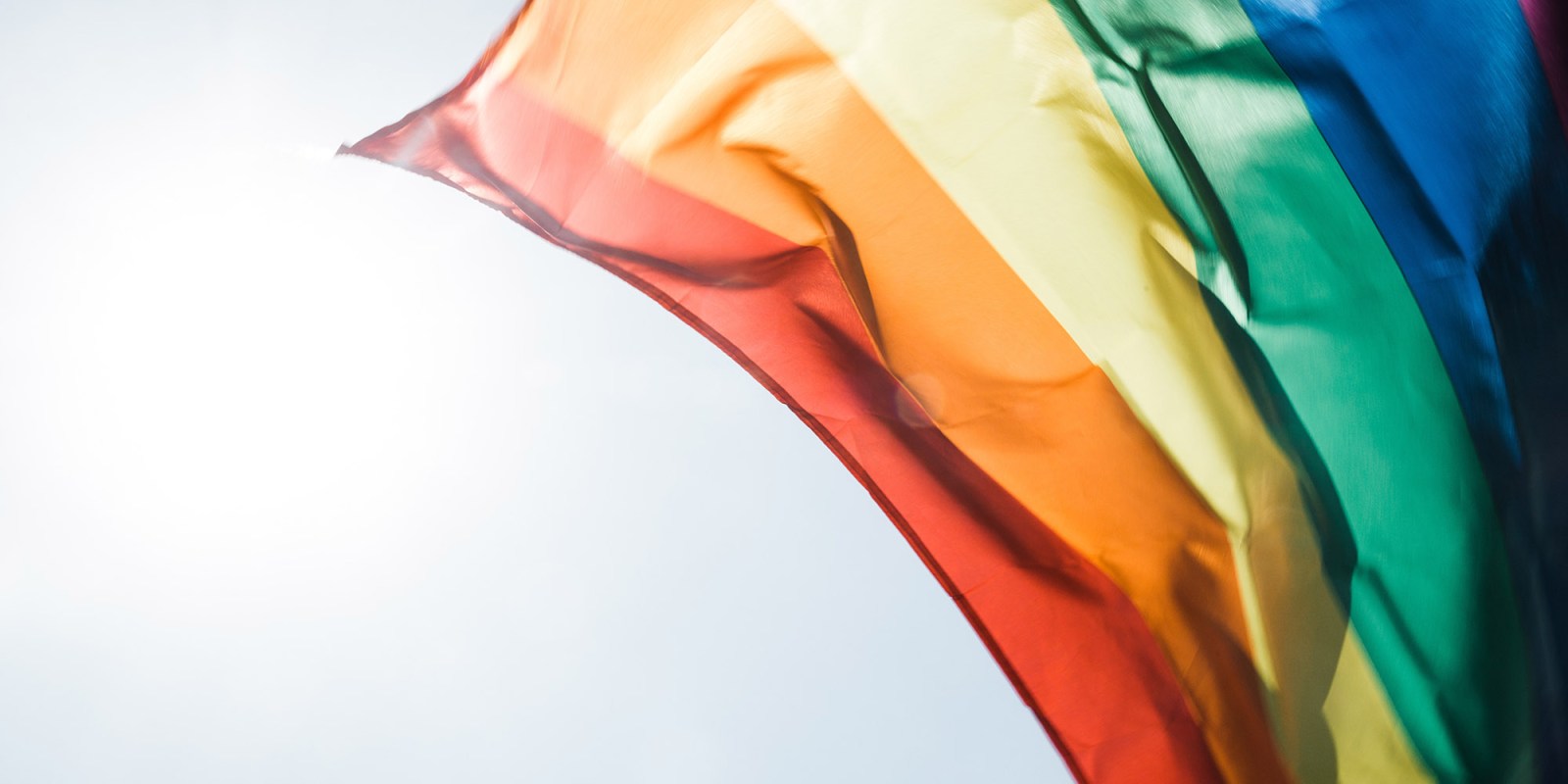 Botswana is among an increasing number of African countries that are decriminalising same-sex relations, such as Angola, which changed its laws earlier this year. (Image source: Peter Hershey / Unsplash)

Botswana has joined a number of African states in removing colonial-era laws that criminalise same-sex relations.

Botswana’s High Court, in a groundbreaking ruling, this week finally decriminalised same-sex relations, making it the seventh country in the Southern African Development Community (SADC)and the 22nd in Africa to do so.

Under section 164 of the Botswana Penal Code, same-sex relations had been criminalised and people could face up to seven years in jail.

Section 164 is a law inherited from colonialism. “With the advent of colonialism, the offence of sodomy was henceforth imported into the British colonies during the 17th and 20th centuries,” reads the judgment.

Botswana is among an increasing number of African countries that are decriminalising same-sex relations, such as Angola, which changed its laws earlier this year.

“We saw it coming. Angola already the set the pace (by decriminalising same-sex relations),” said Shamiso Chijorimbo from the Southern Africa Gender Protocol Alliance, a network of organisations that champion gender equality.

The applicant who challenged section 164 was 24-year–old Letsweletse Motshidiemang, a gay man who under the law could be imprisoned for having sex with another man.

Motshidiemang felt that his right to dignity and liberty was infringed upon under this law.

One of the arguments the state made was that section 164 was not discriminatory. “Being homosexual is not criminalised; rather it is certain sexual acts that are deemed to be against the order of nature,” reads the judgment papers.

“The key thing is if rights are violated, the state needs to explain why and they basically said we don’t want these (pro-gay laws) because of public opinions,” said Anneke Meerkotter, litigating director at the Southern African Litigation Centre.

Section 164 was ruled as unconstitutional. “It’s an important trend that states are realising that these laws aren’t appropriate. These laws don’t work in a constitutional democracy,” said Meerkotter.

“Sexual orientation is innate to a human being. It is not a fashion statement or posture. It is an important attribute of one’s personality and identity; hence all and sundry are entitled to complete autonomy over the most intimate decisions relating to personal life, including choice of a partner,” reads the ruling by Judges Abednego Tafa, Michael Leburu and Jennifer Dube.

This is not the first time the discriminatory law has been challenged in Botswana. In 1994, Utjiwa Kanane was charged with contravening the penal code when the police raided his home and found him having sex with another man.

He pleaded not guilty and argued that the penal code infringed on his constitutional right to privacy and assembly, and his freedom to associate with anyone.

At the time, the court ruled that the majority of the population was not open to living in a country where same-sex relationships were decriminalised, therefore the law would remain.

South Africa is among the seven SADC countries that have decriminalised same-sex relationships and was the first to do so on the continent.

In a statement about the ruling, Sonke Gender Justice wrote: “It also serves as a reminder that LGBTQ+ rights are not ‘un-African’, but rather a necessary component of any democracy committed to the rule of law, equality and human rights.

“Sonke urges other African nations which still have such laws to urgently reform them and to abolish draconian penalties targeted at the LGBTQ+ community.” DM