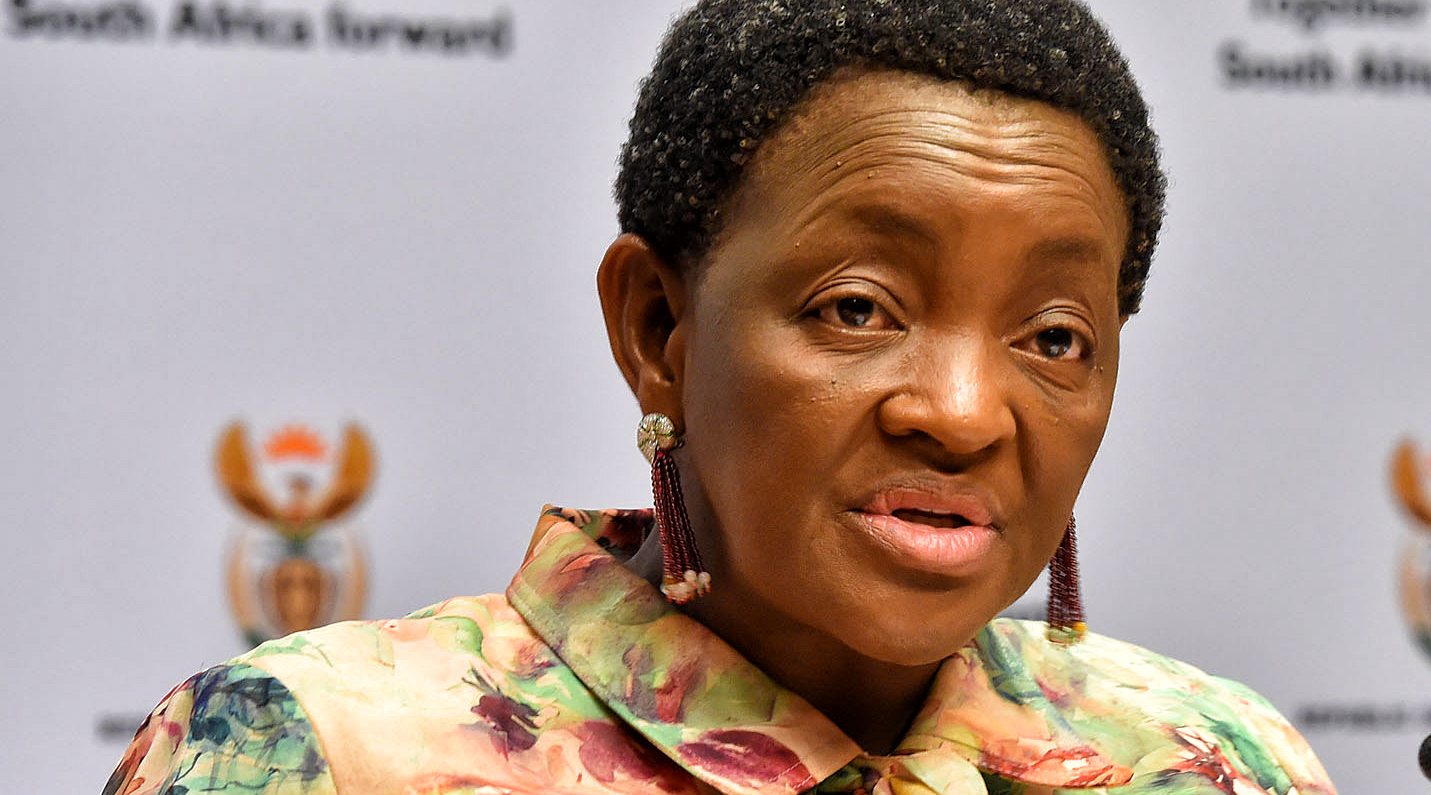 The DA intends to lay criminal charges against Bathabile Dlamini if she fails to take the information she says she has about alleged corruption in the ANC to the police within 48 hours.

Dlamini was the most recent former minister to resign as a Member of Parliament in the last week, sending a scathing letter to the office of ANC secretary general Ace Magashule.

DA MP in the social development portfolio committee, Bridget Masango, said on Tuesday that, while the party welcomed Dlamini’s resignation, it was not enough.

Masango said claims made in Dlamini’s resignation letter allude to her knowing about alleged corruption in the party and state.

Failure to report this alleged corruption would be in violation of the Prevention and Combating of Corrupt Activities Act, Masango said.

“The former minister has a long history of dodging accountability and her recent resignation as MP does not absolve her being held to account for the mess she has created in the social grants system.”

In the statement, Masango said that “the DA further notes from Dlamini’s resignation letter, claims that she is aware that wives of ANC members who were involved in seemingly dubious relationships with Cash Paymaster Services (CPS).

“In the letter, she states that ‘[those] that made profit through CPS by their wives are known but because they are respected by the organisation, nothing is being said to them’.”

Section 34 of the Prevention and Combating of Corrupt Activities Act states that anyone who suspects or knows of another person who has committed corruption has a “duty” to report this and any person who fails to comply is guilty of an offence.

“The DA… will give Dlamini 48 hours to report this alleged corruption to the police. If she fails, we will proceed with laying criminal charges against her.”

This will not be the first time that the DA initiates legal proceedings against Dlamini.

News24 previously reported that the party laid perjury charges against the former minister of women in the presidency.

This was after the Constitutional Court asked the National Prosecuting Authority (NPA) to consider whether Dlamini should be prosecuted for lying under oath during her testimony at Judge Bernard Ngoepe’s SA Social Security Agency (Sassa) inquiry. DM