Beyond lip service: The lipstick that literally saved lives 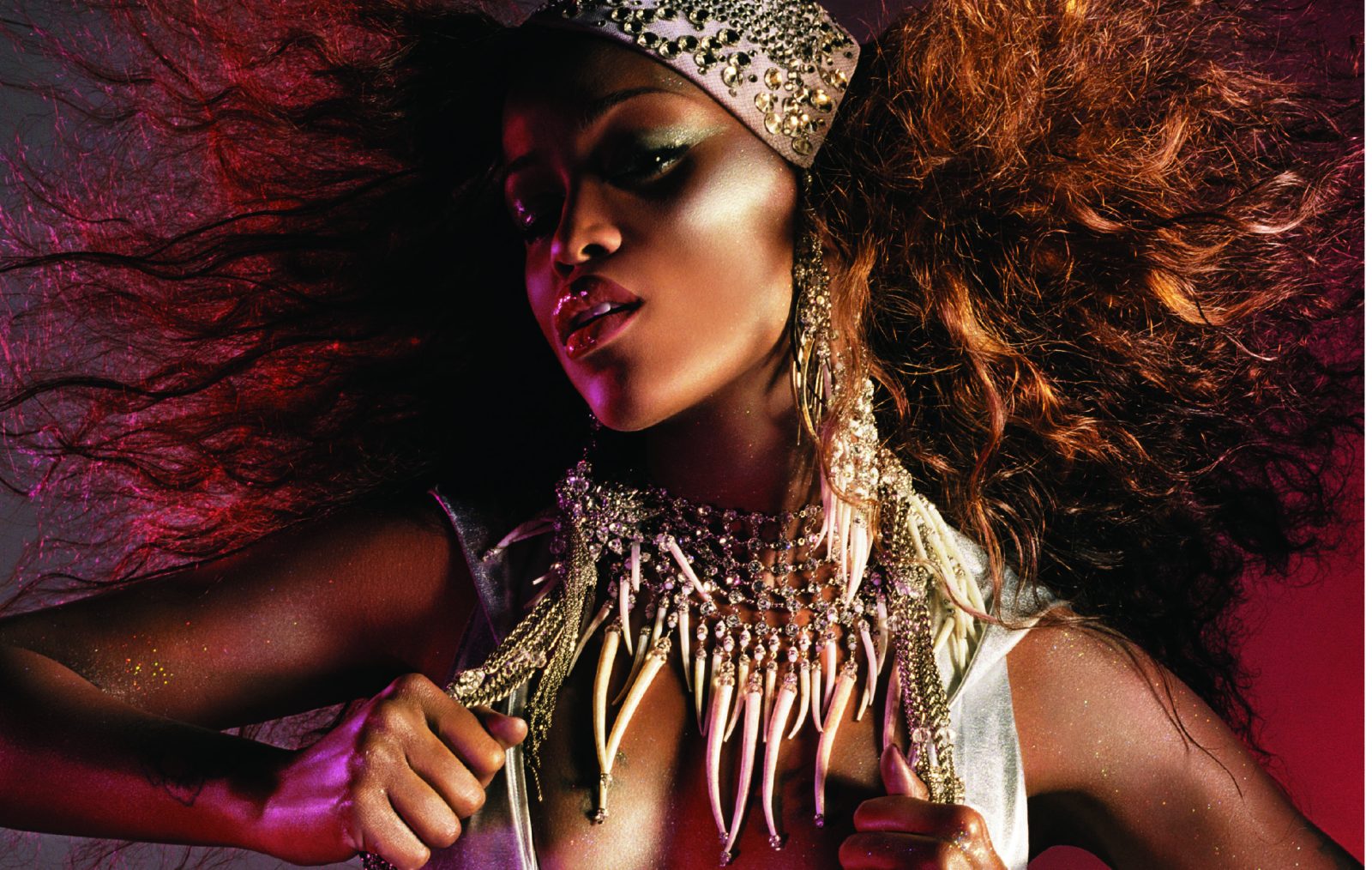 It’s easy to be cynical about lipstick and the sometimes-hard-hitting marketing tactics of cosmetic companies. However, over the last quarter century, MAC’s VIVA GLAM campaign has raised $500-million towards the fight against HIV and AIDS. That’s nothing to sneer at.

Living in the partially woke “safe spaces” of 2019, it’s easy to forget how radically different the world was 25 years ago, in 1994, especially when it comes to LGBTQ rights, HIV/AIDS treatment and stigma among all sexual orientations and gender identities. Despite this, progress around these issues is yet to reach many and the struggle continues.

But 1994 was also the year MAC cosmetics, founded by two gay men in 1985, embarked on its most public campaign in the fight against HIV/Aids and stigma. The company launched the VIVA GLAM campaign with spokesperson and ambassador, the celebrated drag queen RuPaul. All of the proceeds from the VIVA GLAM product line went toward the funding of HIV/AIDS projects globally.

Back then, HIV diagnosis still carried a terrible stigma and the US, where the campaign was launched by the Canadian-born New York-based company, was one where HIV and AIDS were still considered “gay diseases”.

In 1997, Ellen Degeneres came out on her sitcom, breaking the record of her show’s ratings, with an estimated 44 million people watching, nearly three times the usual audience. Her show’s crew received death threats and there were bomb sweeps on set. US televangelists Pat Robertson and Jerry Falwell dubbed her “Ellen Degenerate”; the show was cancelled a year later. As for gay marriage, the first would only happen in 2000 in the Netherlands, the first country in the world to legalise same-sex marriage.

Rewind to 1994 and RuPaul as the VIVA GLAM’s campaign’s spokesperson came as a shock. In an interview with Canada’s National Post, MAC founder Frank Tolkan explained that:

“People thought we were absolutely crazy at a time when other brands were using Elizabeth Hurley and Isabella Rossellini. They were just flipping out. They wanted no part in it because they were so concerned about their image… The department stores just cringed…We gave away condoms at the counters, which was very controversial.”

Throughout the past 25 years, MAC Cosmetics built on its message, asking celebrities, musicians and artists Eve, Dita von Teese, Fergie, Sia, Miley Cyrus, Elton John, Mary J Blige, Ricky Martin and Celine Dion to front the VIVA GLAM campaigns. According to MAC Cosmetics, “To date, the sale of VIVA GLAM products has funded more than 1,800 organizations across 92 countries around the world, that help 19 million people.”

According to the latest UNAIDS research, published in 2017, Aids-related deaths have fallen by 50%; more than 21.7 million people now have access to medication, and there are 47% fewer new HIV infections globally. However, there is still a lot of work to be done, which is why MAC Cosmetics is expanding its programme to offer support to women and girls as well as the LGBTQ community, by supporting the work of Planned Parenthood, GLAAD, and Girls, Inc.

Nancy Mahon, global executive director, MAC AIDS fund and a senior vice-president of Estée Lauder Companies, says, “We now have testing and treatment needed to end Aids – now we need to address the inequities and stigma that prevent women, girls, and LGBTQ communities from seeking and staying in treatment. In 2019, MAC will further that vision by evolving the mission to reflect the intersectional approach needed to end the epidemic.”

Every cent of the selling price of the VIVA GLAM II Lipstick, VIVA GLAM III Lipstick and the new, limited-edition 25th anniversary VIVA GLAM 25 Lipstick in the original VIVA GLAM I shade, will be donated to organisations supporting health and rights for all ages, all races, all genders. ML