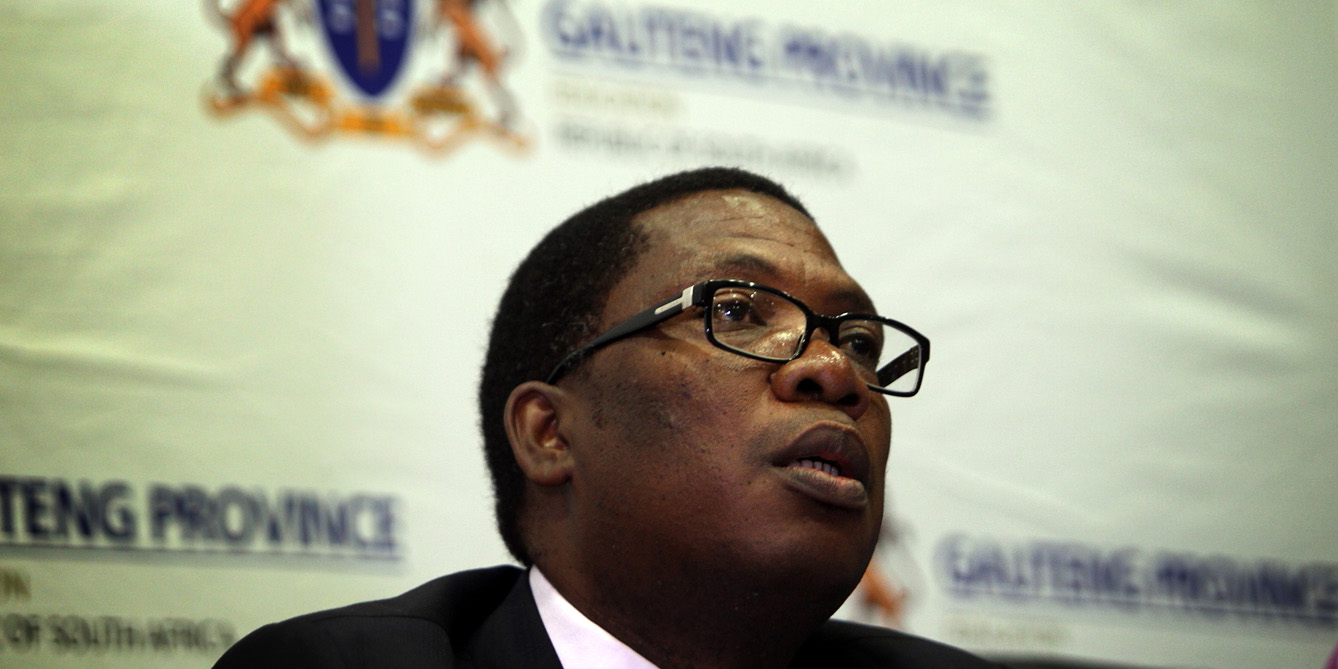 Lesufi revealed this at Forest High School in Johannesburg at the memorial service for the slain 16-year-old Daniel Bakwela on Tuesday.

The MEC revealed that it had come to the department’s attention that 13 learners in Gauteng are facing various criminal charges.

“I’m ashamed, my dear children, that as I’m speaking to you now, we’ve got about 13 children across the province that are appearing in court for various crimes that they’ve committed outside the school premises. It’s embarrassing,” Lesufi said.

The Gauteng education department became aware of this after it was revealed that Bakwela was facing an earlier charge of armed robbery.

It was one of the reasons why the state did not oppose bail for Bakwela’s alleged murderer, Mohammed Mwela, News24 reported.

“We instructed departmental officials to go to all courts to establish the number of learners that are charged in court and the number of pupils that are about to appear in court,” Lesufi said.

When approached by News24 on Wednesday, department spokesperson Steve Mabona could not confirm the specific charges the 13 pupils face.

‘An eye for an eye makes us blind’

On Tuesday, Lesufi told pupils at the school that revenge was never the answer.

“There is no child that is born ill-disciplined. Why are we such an ill-disciplined nation? A nation that believes it can resolve problems through violence. An eye for an eye makes all of us blind.”

“We have identified almost eight schools that are in the same situation that we are going to enter and enforce the law. And the law is very clear – no tavern, no shebeen, next to a school or next to a church,” he said.