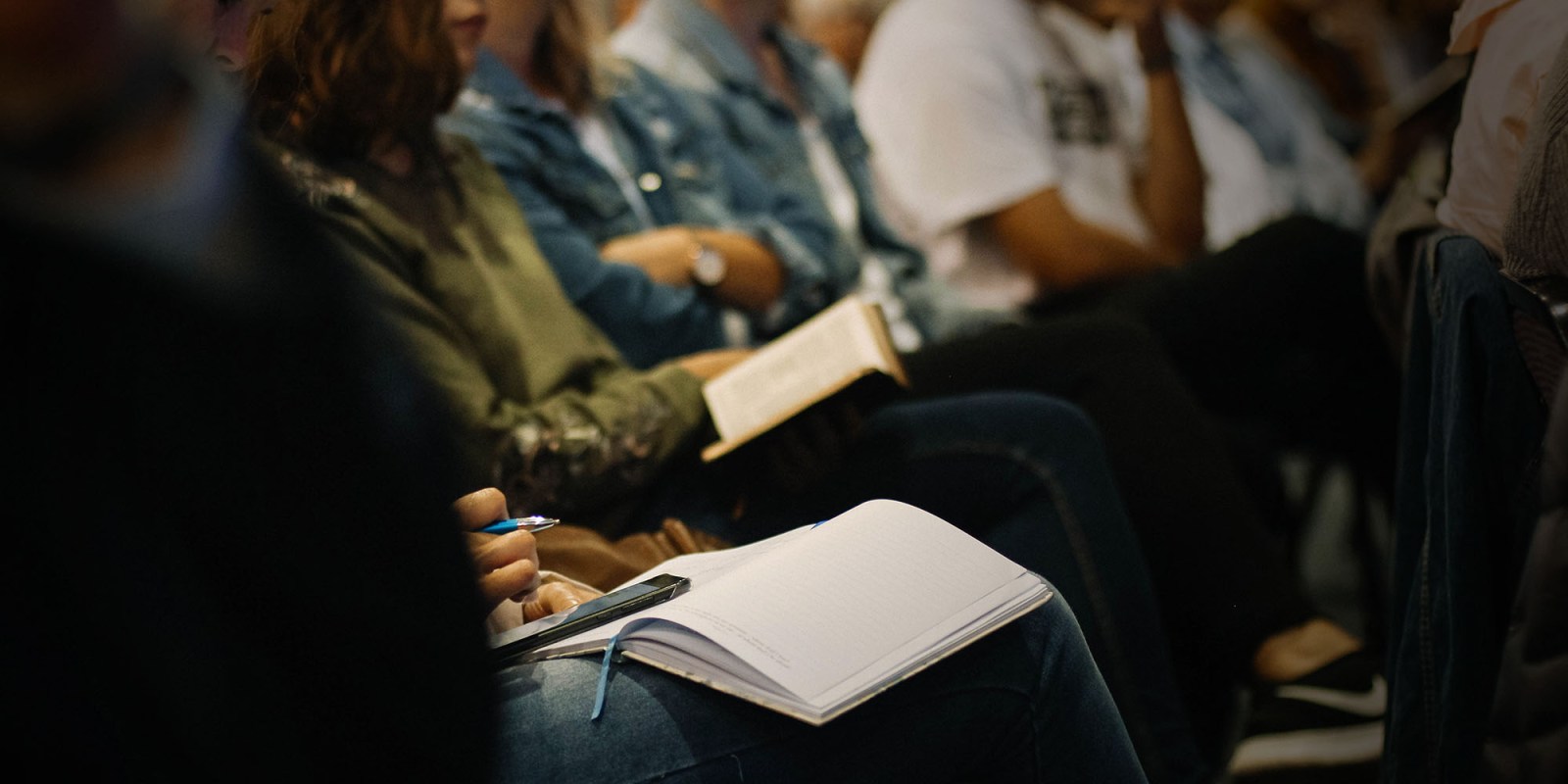 Inadequate security at one SA university left female students and staff vulnerable to attacks by intruders, while the staff complement at a number of other varsities was skewed in favour of men, a report has found.

The number of women working at Nelson Mandela University (NMU) in Port Elizabeth has significantly increased since it was established in 2005. In 2005, 41% of the staff were women, while in 2018 this had risen to 51%, according to the Commission for Gender Equality’s latest report.

However, despite narrowing the gender gap, NMU has struggled with ensuring the safety of students and staff members, particularly women, on its six campuses.

In 2017 Kwanele Kilana broke into a computer lab at the university’s fashion design school and raped one woman and sexually assaulted another.

Kilana, who had scaled the perimeter fence before entering the lab, was convicted of rape and sexual assault in 2018.

In 2018 the Minister of Higher Education and Training, Blade Nzimande, reported to Parliament that NMU ranked second for the most reported rape and sexual assault cases at Eastern Cape universities.

The Commission found that NMU lacked adequate security to protect students and staff members from people unlawfully entering the premises.

To address this, NMU has improved its safety by “enhancing its closed-circuit television (CCTV) and biometric control access across the different campuses,” reads the report.

The Commission found NMU’s Sexual Harassment and Sexual Offences Policy to be “progressive and all-inclusive wherein it made clear provision for same-sex harassment”.

The Commission evaluated four universities and the Department of Higher Education and Training’s progress in hiring more women and developing sexual harassment policies.

Representatives from the University of Zululand, Nelson Mandela University, Sol Plaatjie University (SPU), University of Mpumalanga and the Department of Higher Education and Training appeared before the Commission to report on their gender policies.

However, women occupy the majority of posts at the administrative level, where there are 389 women and 330 men.

UniZulu, which had not prioritised gender equity because it “lacked capacity”, has committed to appointing more women to senior positions.

The university said it was developing a policy to ensure every employee is paid equally.

However, staff were not aware of the “interventions by management to create a fully integrated university and transparent institution…which is contrary to the university’s submission to the Commission,” reads the report.

In an effort to address gender-based violence, the university invited then deputy minister of higher education and training, Mduduzi Manana – who at the time was on trial for physically assaulting a woman – to speak at a talk on gender-based violence. Manana was convicted of three counts of assault with intent to do grievous bodily harm.

Nonetheless, UniZulu told the Commission that the talk was a “great success in terms of creating awareness” on gender-based violence.

UniZulu is guided by a code of conduct and a code of ethics to address sexual harassment.

One of the recommendations the report made was that the university should adopt a sexual harassment policy by 2019/2020 as it currently only has a draft policy.

Sol Plaatjie University (SPU) was opened in 2014 and is located in Kimberley in the Northern Cape.

Top management positions at the university are mostly held by men, both in the academic structure and the Students’ Representative Council (SRC).

Out of all the universities that appeared before the Commission SPU fared the worst in terms of gender transformation, with women comprising ónly 38% of the staff.

“The Commission recommended to SPU to increase and empower women for leadership positions. The Commission elaborated that, as opposed to universities carrying historical disadvantages, SPU was in a better position to start moving away from a culture of patriarchy,” reads the report.

SPU currently has no measures to promote gender transformation.

The sexual harassment policy at SPU only deals with complaints from staff members, however, the university is developing a policy that will include student complaints.

The university also does not have any programmes that support gender-based violence survivors, which the Commission encouraged it to develop.

The University of Mpumalanga was also established in 2014 and is the only university in the province.

The report found that 44.2% of the university’s staff are female and that its senior management is dominated by men.

The Commission recommended that it develops a gender policy “that provides for an operational plan with clear allocation of responsibilities and time for monitoring and evaluation of transformation”.

The Department of Higher Education and Training appeared before the Commission in 2019, after being served with a subpoena. It had last appeared in 2014.

In 2014 the Commission found the department lacked “responsive gender budgeting and gender system management to monitor, evaluate and implement gender transformation, both internally and externally within the educational institutions”.

The Commission has recommended that the department develop “policies to deal with the scourge of gender-based violence within institutions of higher learning rather than outsourcing services to Higher Education HIV/AIDS Programme (HEAIDS),” reads the report.

The CGE Annual Performance Plan 2018/19 requires the Commission to have hearings to hear how universities are doing in terms of gender transformation.

In previous years, representatives from, among others, the University of Venda, University of KwaZulu-Natal, and North-West University appeared before the Commission. DM