Time to consider negotiating with al-Shabaab in Somalia...

Time to consider negotiating with al-Shabaab in Somalia? 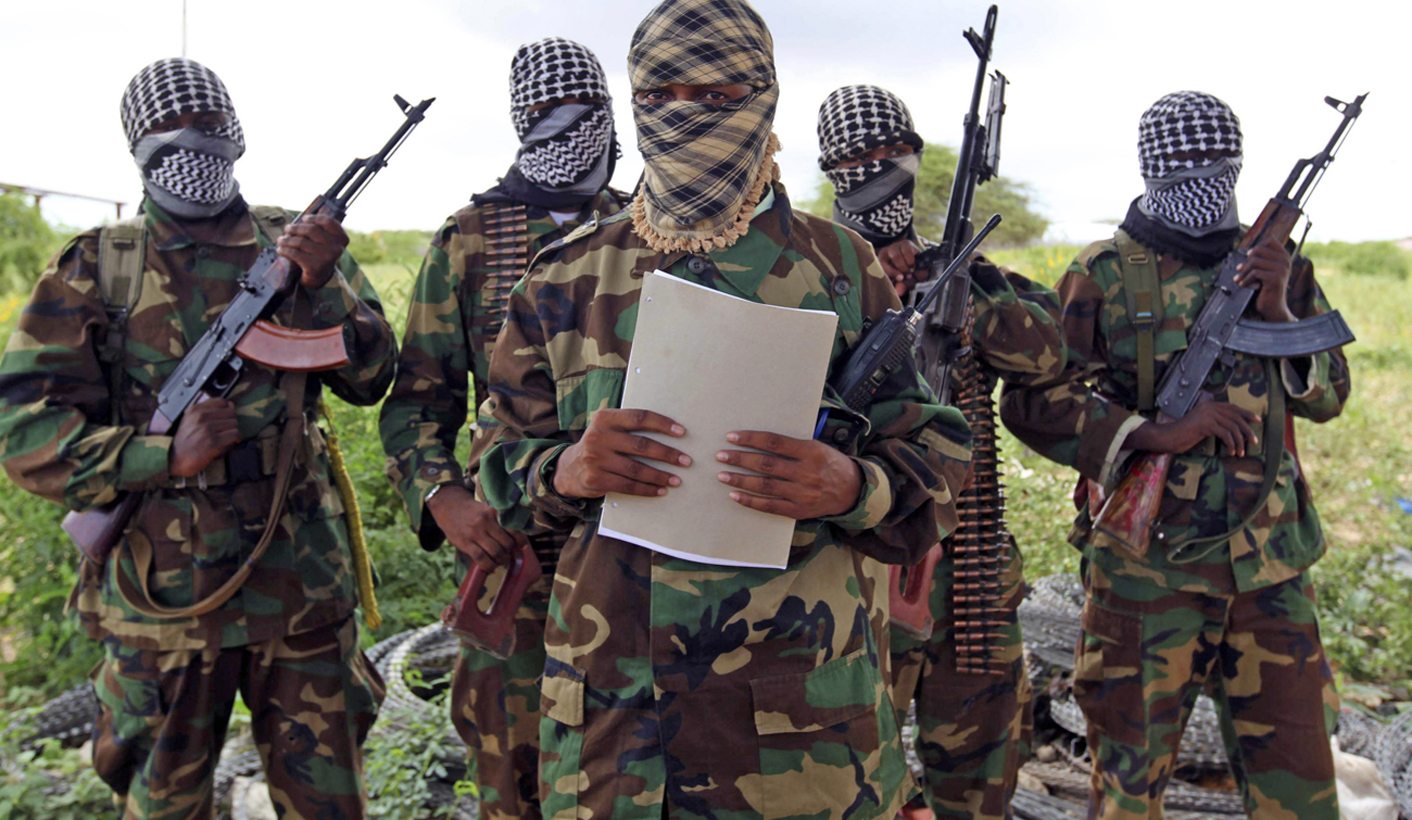 The use of force hasn’t worked, and negotiation is one of several non-military options for preventing terrorism. By Akinola Olojo for ISS TODAY.

“I knew how to found al-Shabaab, I know how to finish them.” This was a 2018 statement by Mukhtar Robow, former deputy leader of Africa’s deadliest terror group – al-Shabaab. At the time, a United Nations Security Council report noted that at Robow’s instigation, 20 senior al-Shabaab members defected to the Somali government. He himself officially surrendered in 2017 and tried to enter mainstream Somali politics the next year.

His attempts were however short-lived due to his subsequent detention by the government. The government’s action arguably eroded the trust that could have helped attract defectors and manage the problem of terrorism through non-military means.

Negotiating with al-Shabaab is one of several non-military options. It can complement existing counter-terrorism approaches in a country where using force to deal with al-Shabaab is yet to deliver a lasting solution. As attacks and fatalities increase, it is worth re-examining the possibility of political settlement through negotiation.

Horn of Africa countries including Djibouti, Ethiopia, Kenya, Somalia and Uganda rely heavily on a militarised approach to addressing terrorism, under the auspices of the African Union Mission in Somalia (Amisom). External actors such as the United States (US) have also contributed efforts, albeit mainly through air strikes, particularly in recent years.

At its peak, Amisom deployed over 22,000 uniformed personnel at an annual cost of about $1 billion. Despite this, al-Shabaab’s operational capability remains intact. By the end of 2018, the Global Terrorism Index listed the group as among the four deadliest in the world. It is increasingly unsustainable for both African states and Western donors to keep channelling funds solely towards a military response.

The most important requirements for negotiation are understanding the (ideological) objectives and membership structure of al-Shabaab, identifying acceptable third parties or mediators, and involving regional and global actors.

Al-Shabaab aims to replace the Federal Government of Somalia with its own version of sharia or an Islamic government. The group also demands the withdrawal of foreign forces from the country. Because Somalia’s constitution defines Islam as the state religion and sharia inspires national legislation, dialogue over issues of sharia offers the government some scope for negotiation. What is in question is the interpretation of sharia – and this cannot be resolved through the use of force.

Regarding al-Shabaab’s opposition to foreign troops, there is already a plan for the gradual withdrawal of Amisom forces from Somalia by December 2021. The burden left for the Somali government may prove manageable as long as urgent steps are taken from now to reform and strengthen the country’s security sector.

Analysts describe three main reasons for people joining al-Shabaab. The first is ideological, the second is the desire for personal gain, and the third is socio-economic and political grievances. However, there are nuances when it comes to individuals’ reasons for being members of the group. Collective motivations offer a useful perspective, but experts like Anneli Botha note that understanding al-Shabaab from an individual standpoint makes more visible the potential openings for members to disengage.

Knowing more about the group’s membership can also highlight where non-military engagement with militants can occur. Understanding the motivations behind the various levels of membership could clarify what incentives would make members amenable to talks, and help identify who could act as a third party to mediate and facilitate these discussions.

Third parties must be a combination of entities and individuals. Locally, this could include militants’ family members, Islamic clerics, mediation experts, women’s groups, traditional institutions, clan representatives and civil society organisations, among others, should be involved in the different phases of negotiation, bearing in mind the thematic contexts.

These community actors have varying levels of influence and awareness of issues, ranging from religion and ideology to familial knowledge of militants and their motivations. Engagement with them must be conducted in a way that does not compromise their own safety. A dedicated commission should also be tasked with developing a communications strategy for reaching out to al-Shabaab.

Negotiation requires the support of regional and international stakeholders. Beyond the backing of the African Union, the US can channel the same kind of endorsement it gives to air strikes towards the idea of a political solution to the crisis.

It’s important to remember how removing Robow from the ‘most wanted list’ of terror suspects by the US in 2017 strengthened prospects of a positive turning point for him. Besides, if the US is willing to engage in talks with the Taliban, then supporting peace efforts through non-military means in Somalia shouldn’t be too much to ask.

Engaging terror groups through non-military means should become a strategic priority to be explored alongside current approaches. For this to be meaningful in Somalia however, the regional states and central government need to resolve their political differences and strive for greater cohesion.

Negotiations with al-Shabaab should prioritise the concerns of local communities who bear the brunt of terror attacks. Basic human rights and socio-economic vulnerabilities should also be addressed. Gauging the mood of the battlefield in order to discern the ideal time to initiate dialogue is vital. Equally important is political will to break the current deadlock between the Somali government and al-Shabaab. DM