Is the JSE suspending shares too quickly? 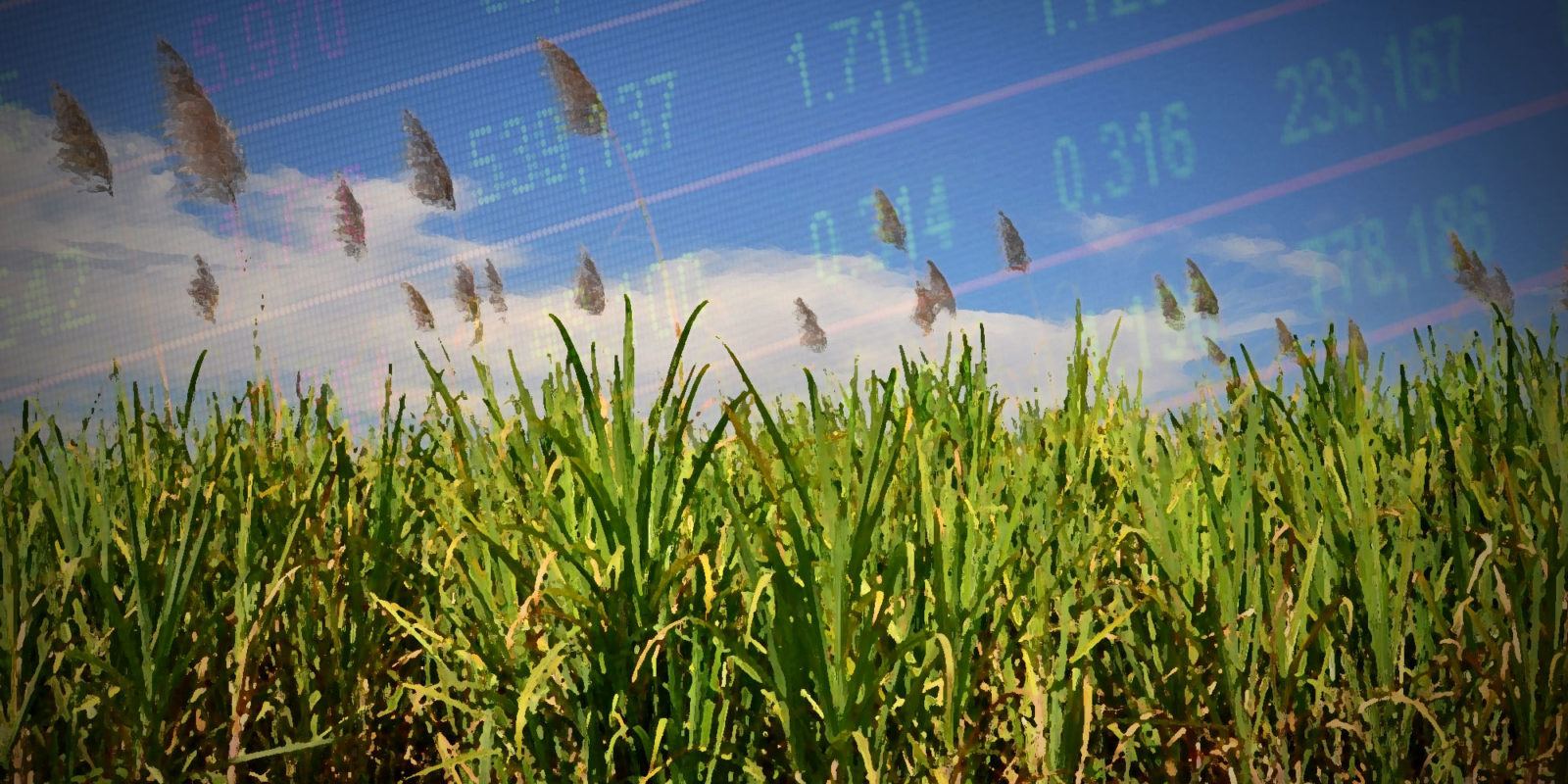 The JSE has the power to suspend trading in a particular company’s shares when the company has not complied with listing requirements, or when circumstances are so unusual that a company itself requests the suspension. It is never, ever, good news for shareholders.

This week the directors of embattled sugar and energy producer Tongaat Hulett requested the suspension of trading in the company’s shares on the JSE. In doing so it joined the not-so-salubrious company of grocery retailer Choppies and construction firm Basil Read, which are also suspended.

Choppies’ shares were suspended in November 2018, at 64c, by the Botswana Stock Exchange and subsequently by the JSE, because the retailer had not (and still has not) released its results for the year to 30 June 2018. The company is now in the thick of forensic and legal investigations, its CEO has been suspended and an interim CEO and chief restructuring officer have been appointed. A resumption of share-trading is not imminent.

In the case of Basil Read, which was listed in 1987 and survived several boom and bust cycles, its shares were suspended at 4c a share in June 2018 at the request of management. This was after the operating company, Basil Read Ltd, applied for business rescue. Rescue proceedings are under way, and judging from the last disclosure, in February 2019, these will not be wound up any time soon.

The last time the JSE witnessed any significant suspension activity was in 2016, when there were no less than 26 shares suspended. Some, but not all of these were poor quality small caps that listed in the boom of the early 2000s, says Francois Joubert, author of Red Hot Penny Shares.

If you own a suspended share, you’ll know you can’t sell your shares and there’s no hope of growth coming from them, says Joubert. “If you’re incredibly lucky you might receive cents on the rand for your investment. But, if history is anything to go by, your cash will be tied up for years, and you might as well write off your entire investment.”

Thus Tongaat shareholders, who have seen the value of their shares fall 75% in the year to date to R13.21, would have been dismayed by the turn of events on Monday, 10 June 2019.

“Tongaat’s suspension came as a surprise to most market participants,” says Zwelakhe Mnguni, chief investment officer at Benguela Global Fund Managers. “It is difficult to speculate on the exact reasons behind management’s reasoning. They claim there has been a price manipulation but produced no evidence of the price manipulation or a proof of a complaint to the JSE about this. To accuse market participants of speculating, without evidence, is unfortunate,” he says.

The price speculation, if any, was caused by two issues:

Tongaat issued a statement that suggested that the equity value of the business was possibly overstated by between R3.5-billion and R4.5-billion.

As a result, a forensic investigation is under way and the results will be restated. The date of the release of the restated financials is unknown and in light of recent precedent (Steinhoff took almost two years to publish revised accounts), market participants have to participate in price discovery as best as they can.

When considering Tongaat’s request, the JSE says it took into account many factors before acceding. “Our main concern was that new information came to light during this past weekend when Tongaat Hulett interrogated the veracity of the financial information available in the market,” says John Burke, director of issuer regulation at the JSE. “Tongaat’s board then concluded that it could not confidently say that this information was sufficiently reliable for investors to make investment decisions based on it.”

The JSE, he says, is committed to protecting investors’ interests and ensuring that timeous and sufficient disclosures are made to the market and investors.

Of course, locking investors in for a protracted period may not be in their favour either. “We don’t know how long this will last. At least when shares are trading freely, information dribbles into the market, allowing it to reprice steadily,” says Mnguni.

Another issue is that the JSE must be consistent when it comes to listing suspensions – management teams should not be able to take cover behind a suspension because they want to prop up the company’s shares or avoid any possible hostile takeover while the shares are under pressure. “Steinhoff had to face the storm. At the moment it feels like everybody’s accounts are rotten – should other companies apply for suspension too?” Mnguni asks.

The JSE only suspends a company (voluntarily) when a Sens announcement cannot resolve the issue. “Shares are there to trade freely in an open market and the JSE stands by that. In the case of Steinhoff, the circumstances were materially different and we cannot make comparisons,” Burke says.

For the record, the JSE will only suspend a company if it has not submitted its annual financial statements within the stipulated period of time (South Africa’s state-owned enterprises would never have survived a listing); if the company is heading into bankruptcy and liquidation or business rescue; if it has not complied with the listing rules; or – and one hopes this is not the case with Tongaat – where fraud has occurred at a high level. BM

The IMF’s $4bn loan for South Africa: the pros, cons and potential pitfalls