Germany gets a recession warning as investor confidence plunges 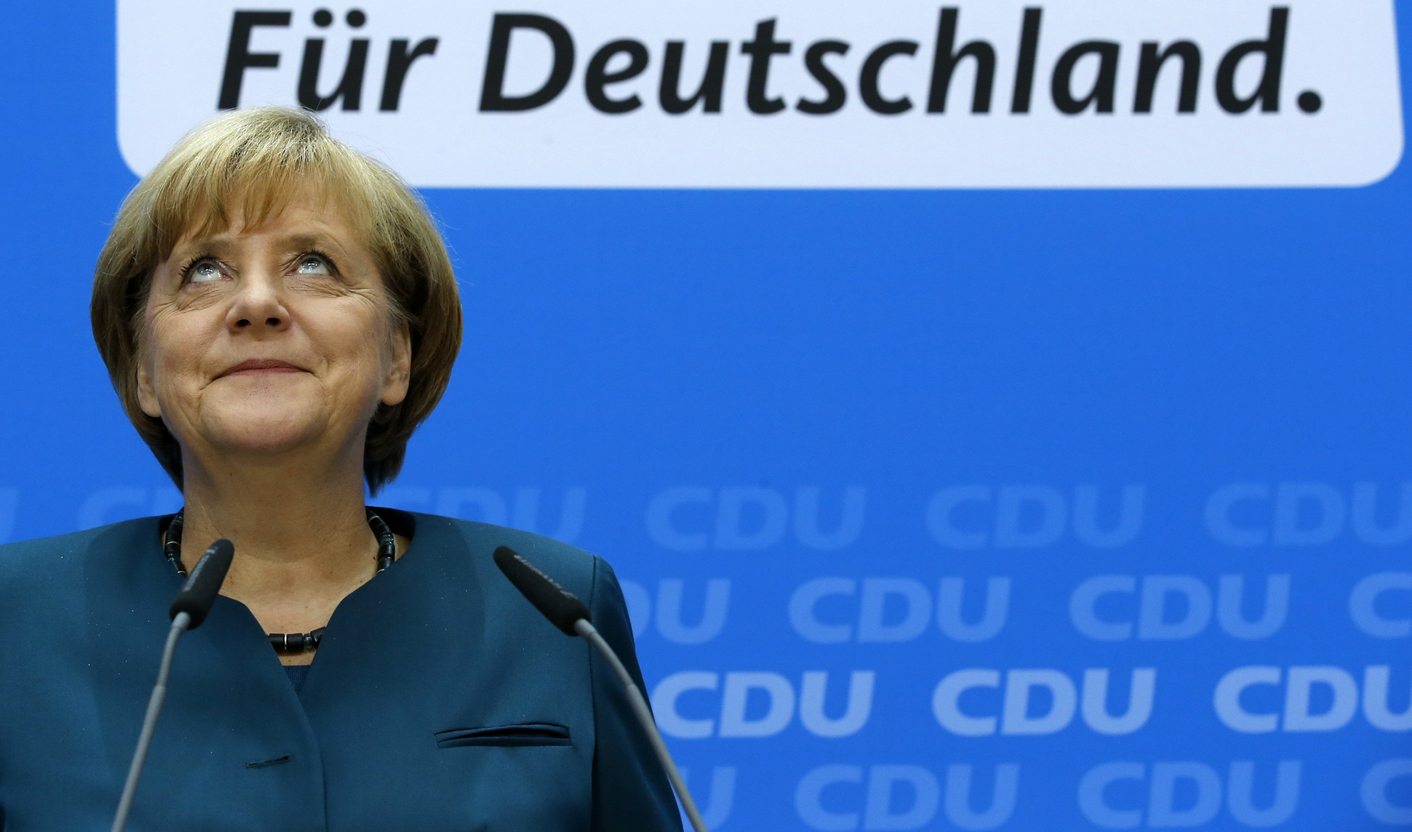 While the Sentix index is a gauge of investor views rather than a broader economic indicator, the warning is just the latest in a string of negative reports on Europe’s largest economy.

Germany is at risk of a recession amid escalating protectionism that is weighing on the export giant, according to Sentix.

Its index of how investors view the economy fell to the lowest since 2010, indicating a recession is “therefore just around the corner.” The gauge for the euro area also declined.

Last week, Germany’s central bank slashed its forecast for growth this year to just 0.6% and figures showed industrial production plunging the most in almost four years.

Sentix pins much of the drop in confidence on the U.S.-China trade war and the threat of more tariffs on Europe.

“The hope that the phase of economic weakness around the turn of the year 2018/2019 could be quickly brought to an end seems to have vanished,” it said. “Although the cause of the problem is easy to identify, it is not necessarily easy to solve in view of the increasingly tough political fronts.” DM

The high drop-out rate, not the matric pass rate, should be a national obsession

Parktown drowning: Most indemnities not worth the paper they are written on