2019 ICC World Cup is a true battle of élites

2019 ICC World Cup is a true battle of élites 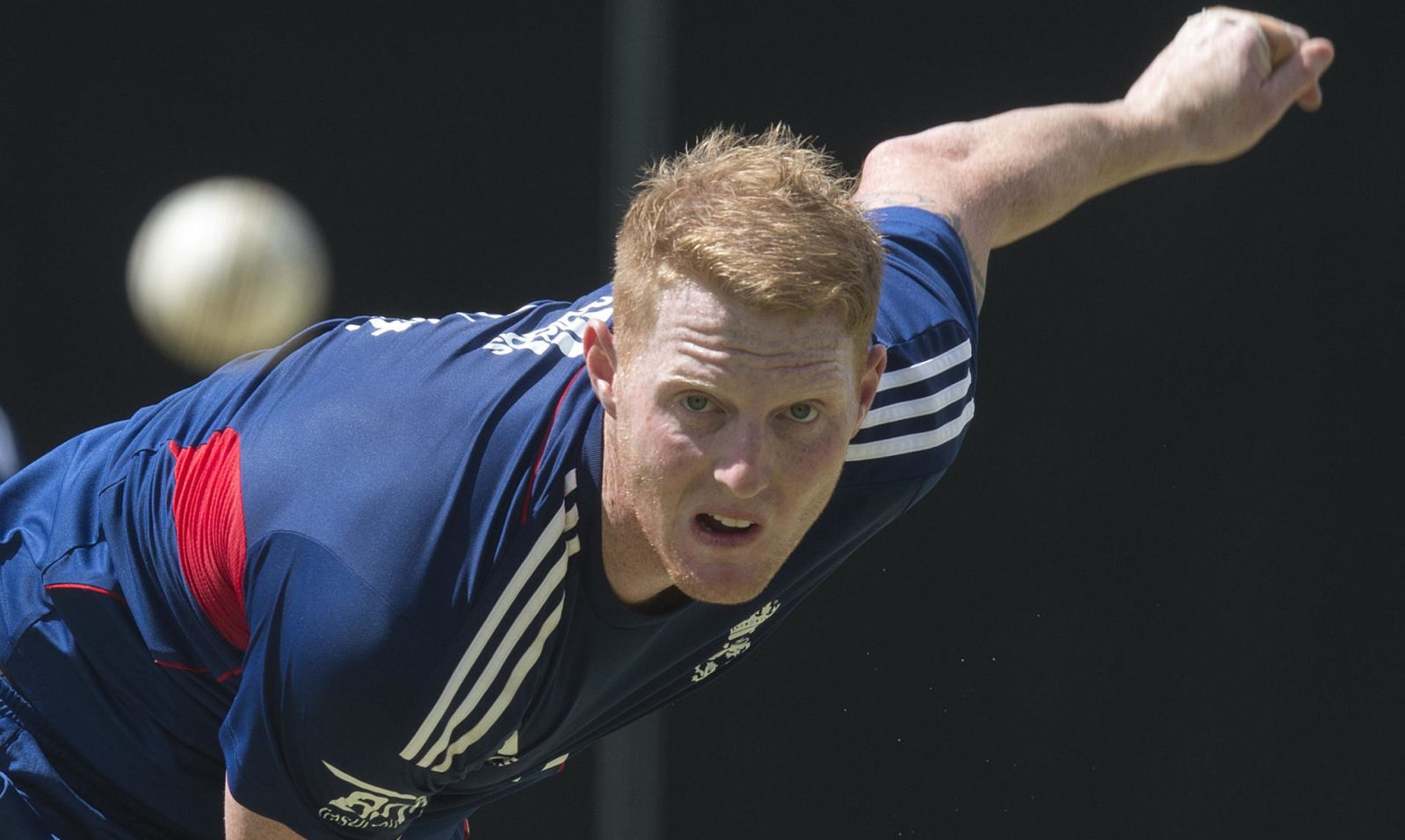 Minnow nations were disappointed to be left out of the 2019 ICC Cricket World Cup party, but the quality of competition at the streamlined tournament justifies their exclusion.

Remember when Australia bravely defended a score of 142 at the 2003 World Cup? Or how about the time New Zealand raced to 145 in just 80 minutes in 1995? Those, of course, were Rugby World Cup results (coming against minnows Namibia and Japan respectively), but both games involved what could rightly be called cricket scores.

That’s the problem with sports like rugby and cricket, where eight or nine countries are very, very good at the game, while the rest simply aren’t.

That imbalance in quality has seen the ICC Cricket World Cup produce some horribly one-sided results over the years. For every 2007 vintage Australia (imperious, impervious), there’s been a 1996 vintage United Arab Emirates (hopeless, helmetless). Nobodies Namibia, infamously, were bowled out for 45 against Australia in 2003, while Canada’s XI could only muster 36 runs between them against Sri Lanka in the same tournament. When India cruised to what was then a barely imaginable total of 413 for five against part-timers Bermuda in 2007, you had to wonder where it would all end.

When the change was announced, 2019’s streamlined, 10-team tournament was roundly criticised for its lack of smaller, Associate Nation teams. Indeed, with all 10 teams in the competition being Test-playing nations, it’s the first tournament in ICC Cricket World Cup history that will feature no Associate members.

For hopeless romantics (including, at times, your humble correspondent), that’s a sad loss. In the past, those so-called “weaker” nations have produced some wonderfully memorable results — made even sweeter by the glorious schadenfreude of seeing, say, England losing to Ireland in 2011, or the West Indies losing to Kenya in 1996, or any one of Australia (1983), England (1992) or India (1999) slipping on a Zimbabwean banana skin.

There have been some great individual moments, too: YouTube is still celebrating XXXL-sized Bermudan Dwayne Leverock’s spectacular diving catch to dismiss Indian opener Robin Uthappa in that lop-sided 2007 encounter.

But by removing the also-rans, the 2019 ICC Cricket World Cup has positioned itself as a strength-vs-strength, like-vs-like competition of élites. Only Afghanistan could really be considered makeweights, but you get the sense that they still have an almighty shock up their sleeve — either in this World Cup or the next.

The quality of the competition in its opening week or so has reflected that even balance. South Africa, ranked third in the official ICC Men’s ODI rankings, have struggled to get going in a tournament they could have dominated, losing to top-ranked England and second-ranked India. England beat South Africa but then lost to sixth-ranked Pakistan. Fourth-ranked New Zealand have got off to a flying start (aided by a kind fixture list) beating Sri Lanka, Bangladesh and Afghanistan, but there’s every chance they might go on to lose all of their remaining games.

That’s no Kiwi-bashing, mind you. New Zealand still have to play against India, South Africa, West Indies, Pakistan, Australia and England — all of whom are quite capable of beating them.

That’s the joy of an evenly balanced tournament, where (Afghanistan notwithstanding) anybody could quite possibly beat anybody else. It makes for unpredictable, engaging, high-quality entertainment, which is exactly what the ICC would have wanted from its showpiece event.

And besides: if you’re worried that the Associate Nations — teams like the Netherlands, Ireland, Scotland, Nepal, Oman, Hong Kong and Zimbabwe — are being left out of world cricket’s great big party, don’t. The 2020’s ICC T20 World Cup will feature 16 teams, including the 10 big boys you’re watching at the 50-over event, plus six giant-killers-in-waiting.

The “proper” World Cup, meanwhile, is back to being a proper contest. DM