FSCA joins a long list of high-profile people hauling B... 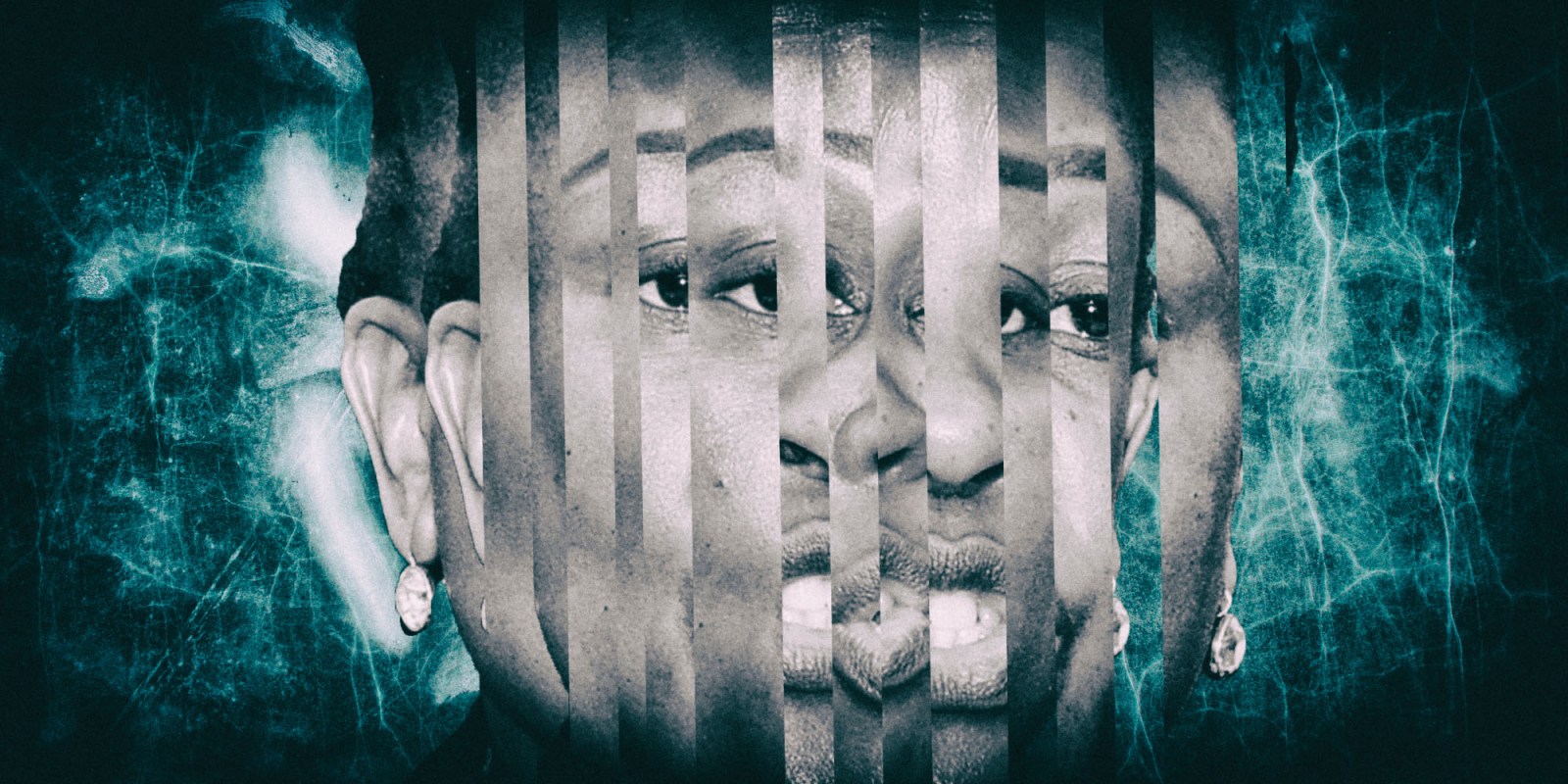 Public Protector Busisiwe Mkhwebane is facing fights on two bruising fronts: the court of public opinion and actual court proceedings. In the court of public opinion, Mkhwebane is facing growing calls for Parliament to start formal proceedings to remove her from the Chapter 9 institution for being incompetent. Meanwhile, in actual court proceedings, several high-profile individuals are lining up to set aside Mkhwebane’s reports. They include, among others, public enterprises minister Pravin Gordhan, former head of the SA Revenue Service Oupa Magashula, and JSE-listed Phumelela Gaming & Leisure. The Financial Sector Conduct Authority is the latest to join the fray.

Public Protector Busisiwe Mkhwebane is under enormous pressure as seen in her apparent meltdown at the start of the weekend.

In Mkhwebane’s speech to the SA Sheriff’s Society in Mpumalanga on Friday evening, which was live-tweeted via the Public Protector’s Twitter account, she strangely invoked the power of God –and not Parliament (as stipulated in the Constitution of SA’s secular state) – that can remove her from the Chapter 9 institution.

“I know some of you may not be Christian but I strongly believe I was placed in this position by the God that I serve and I believe that only He can remove me if He is of the view that I have failed,” read the Tweet.

But earlier on Friday, the Financial Sector Conduct Authority (FSCA) added to her woes, which probably prompted her to cite the powers of divine intervention in her speech later that day.

The FSCA, which is a regulator for financial markets and the financial services industry, is the latest to join a growing list of institutions and individuals that are hauling Mkhwebane to court for her adverse reports.

The FSCA filed an application at the Pretoria High Court, asking it to review and set aside Mkhwebane’s report, in which she found that the regulator’s former executive officer, Dube Tshidi, acted improperly in the performance of his duties for more than a decade.

Mkhwebane’s report, which was released on 28 March, overwhelmingly affirmed a complaint launched by EFF leader Julius Malema on 11 April 2017. On a cursory view, Malema complained that the FSCA’s processes of nominating and recommending the appointment of curators for pension funds are dogged by favouritism.

His complaint relates to 10 pension funds, which the FSCA (then known as the Financial Services Board) placed under curatorship between 2005 and 2011. Malema alleged that Tshidi, who is now part of the FSCA’s transitional management committee, improperly favoured the appointment of Anthony Mostert as the curator of several pension funds that had fallen victim to a fraudulent scheme, known as the Ghavalas scheme.

This issue goes back to more than a decade, before the FSB received more powers to regulate the wider financial services industry including the non-banking industry, thus changing its name in 2018 to FSCA.

The FSB had exposed the Ghavalas scheme, which stripped pension fund surpluses fraudulently in the early 2000s by mastermind Simon John Nash, who faces on-going criminal charges of fraud, theft, and breach of fiduciary duties. As the curator and liquidator of the targeted pension funds, Mostert is pursuing the recovery of misappropriated assets (worth millions of rand) from Nash and his company, Midmacor Industries.

Mkhwebane found that Mostert was continuously appointed as a curator of troubled pension schemes by the FSB and he used his own law firm, AL Mostert & Company, to assist in the administration of pension funds placed under curatorship. This, according to Mkhwebane, would allow Mostert to extract more fees to his benefit and company.

Mkhwebane said FSCA’s Tshidi failed to “discharge his regulatory duty” to properly manage the possible or perceived conflict of interest between Mostert’s role as curator and the appointment of his law firm.

In court papers, Tshidi has hit back saying Mkhwebane’s findings are “procedurally irrational” as the Public Protector didn’t consider detailed submissions he made to her office in response to a letter about her investigation. Tshidi added that Mkhwebane failed to give any “reasoned justifications” for her findings.

“The only other explanation for these failures is gross incompetence and negligence on the part of Advocate Mkhwebane in the performance of her functions as a Public Protector,” he said.

Tshidi also questioned the credibility and motive of Mkhwebane’s “true sources” that she relied on to compile her report. He said one of Mkhwebane’s sources is June Marks, the former attorney of Simon John Nash, who faces several charges for the failed Ghavalas scheme.

He also believes that the “true source” of the allegations raised by Malema and the EFF to Mkhwebane is Nash himself. In reaching this conclusion, Tshidi said that when he met with Malema and other EFF officials before going to the Public Protector’s office with its claims, they were accompanied by Nash.

“I insisted that Nash be excluded from the meeting given that there was pending litigation between him and the FSB… Nash is motivated by a desire to obstruct his prosecution and the civil claims against him, and in doing so resorts to false allegations against the FSB, myself and Mostert in this endeavour.”

Tshidi added that Mkhwebane ignored earlier court rulings that found Nash to be dishonest and interdicted him from publishing defamatory allegations about Mostert.

“Unfortunately, it appears that the Public Protector had no regard to the true source of the complaints against me and the FSB, or the judgments [about Nash’s conduct that Tshidi cites]. As a result, she failed properly to assess the credibility and veracity of the allegations she purported to investigate.”

When Tshidi, FSB chairperson Abel Sithole and their legal representatives finally met with Mkhwebane in her Pretoria office on 22 November, 2017 to answer her questions relating to the investigation, he found her attitude to be “hostile”.

Before they were permitted to engage with Mkhwebane in a meeting room, Tshidi said they were all required to hand over their cellular phones. “Our legal representatives were not permitted to speak at the meeting,” he said.

“I left the meeting with the strong impression that the Public Protector was not concerned to get to the truth of the allegations but was blatantly biased against me and the FSB and did not have an open mind in assessing the allegations. It appeared that she was ‘going through the motions’ of meeting with us and had already decided, for whatever reason, to uphold the allegations against us.”

The Public Protector’s remedial actions, among others, included that there should be a wider pool of prospective curators to draw from through a competitive and transparent bidding process. Tshidi wants this remedial action to be set aside by the court. He said the FSCA doesn’t have a budget to run a long bidding process as it is not state-funded but relies on levies it imposes on financial services institutions.

In a final blow, he also wants a personal cost order against Mkhwebane for the FSCA’s application to review her report. DM