Data underlines the woeful state of South Africa’s in... 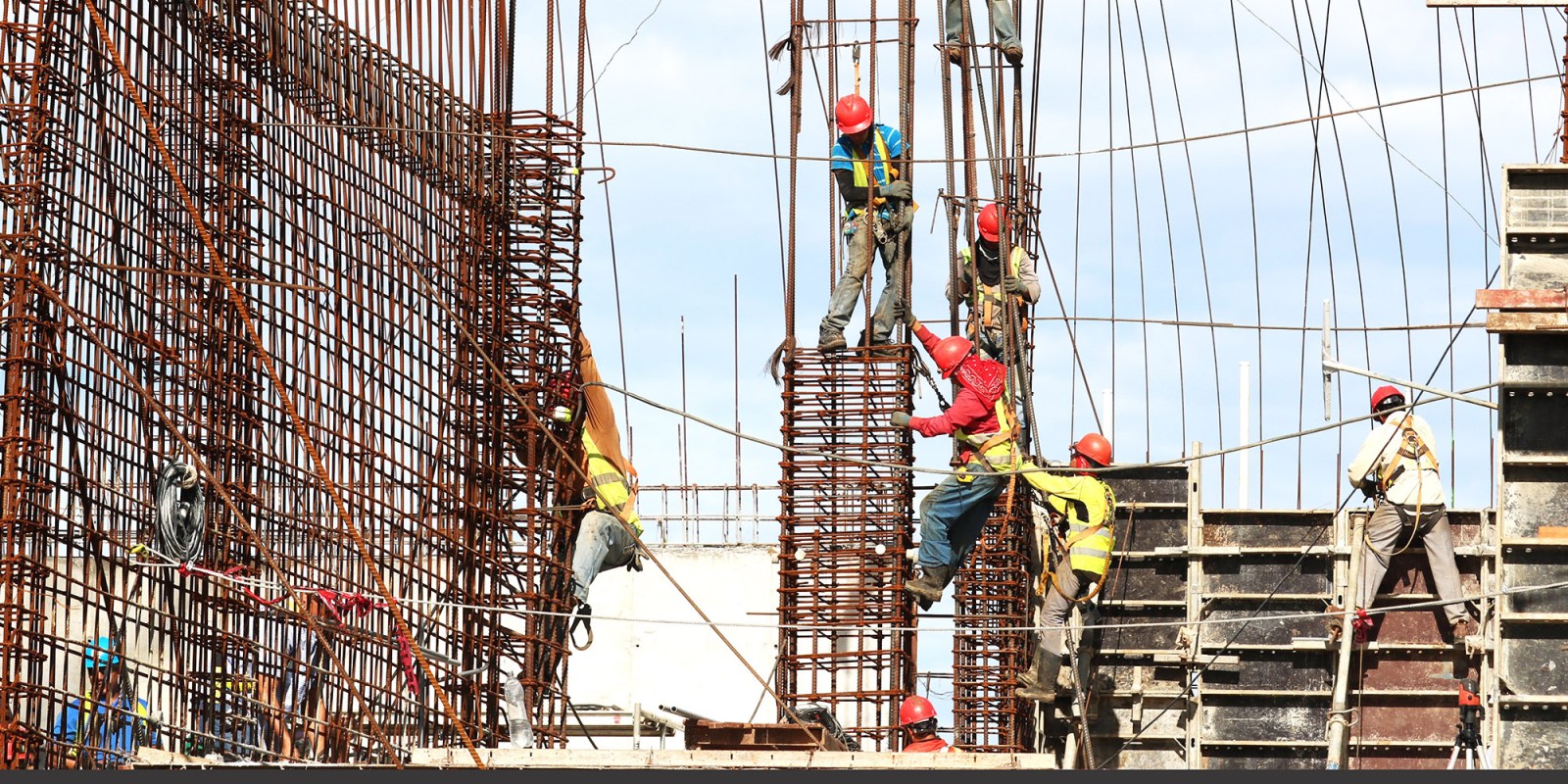 The latest GDP figures show that President Cyril Ramaphosa’s investor drive is going nowhere. In fact, SA is losing its economic lifeblood, and a massive transfusion is needed soon.

When South Africa’s shock GDP figures – which showed the economy had shrunk by 3.2% in the first quarter – came out on June 4, there was a lot of other data that underscored the scale of our misery. One very telling figure was that for gross fixed capital formation (GFCF). This refers to net investment and includes money spent on improvements to land, equipment purchases, and road and building construction.

In China for example, according to OECD data, GFCF has been expanding steadily at between 6.5 and 10% annually over the past few years. In 1992 it surged 75% and we all know what the Chinese economy has done since. And going back three decades it has never contracted. This helps to explain why China is the world’s No. 2 economy.

In South Africa in Q1, it declined for the fifth consecutive quarter, by 4.5%. In real terms, according to Peter Attard Montalto, the head of capital markets research at Intellidex, it is down 5.2% since the end of 2017. Remember all that talk about Ramaphoria? The numbers just don’t bear it out.

“Investment is an excellent yardstick for government policies. Investors tend to reward good policy as it forms the foundation of potential future output. The contrary also applies. In SA’s case, in addition to the ideologically flawed policies of the ANC, the South African economy has been crippled by years of public sector maladministration, corruption, and imprudent fiscal policy and hence the investment hiatus is to be expected … persistent policy uncertainty is bound to keep both local and offshore investors reluctant to deploy capital,” said Jana van Deventer, an economist with financial consultancy ETM.

“As long as the depressed levels of investment persist, SA’s structural decline will not be arrested,” she told Business Maverick.

In Q1, Statistics South Africa (Stats SA) noted that: “The main contributors to the [4.5%] decline [in GFCF] were transport equipment, construction works and non-residential buildings.”

So the construction industry is in the doldrums and office buildings are not going up at the pace they were before. Don’t be fooled by the Sandton skyline: it’s a mirage.

Levels of net investment, the kind needed to grow buildings and jobs, the kind that shows investors are confident enough to allocate capital to new projects, are in a state of sharp decline. Some analysts say this does not necessarily signify an investment strike – more like an investment go-slow, which means investment growth cannot be generated.

“If you look at underlying drivers of the drop in investment growth we can see a huge amount of volatility between different segments; construction is particularly volatile, along with machinery. There seems clear evidence of very low sentiment causing this volatility as the private sector opens and shuts the investment taps rapidly.

Broad measures of productivity also underline the extent of our morass and low investment levels.

“When we project this on into total factor productivity (TFP) growth, which is the key for economic development over the long run, we find that 2019 is probably set to be the third lowest ever at -0.1% year-on-year, showing damage to the underlying economy. Low investment will keep TFP low in future and hence we see average TFP growth in the coming five years at 0.7% year-on-year vs the post-1994 average of 1.8%,” said Attard Montalto.

These figures – GFCF and TFP – are among the key ones to look out for this year. They have a lot to say about the woeful state of our investment flows. BM