Historic ruling in Rodrigues case ‘a victory for apartheid-era justice’ 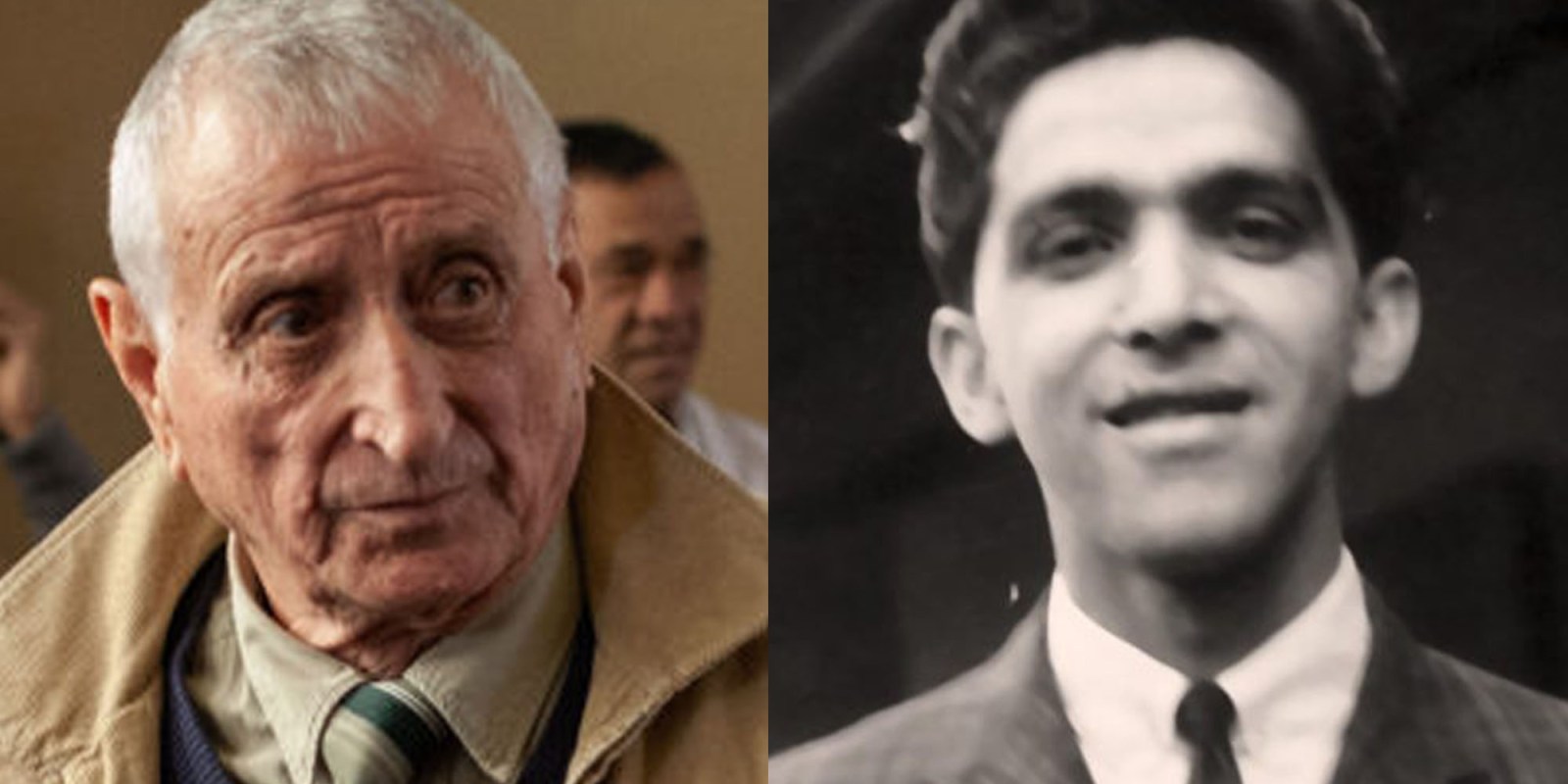 The 20-year struggle by the Foundation for Human Rights for justice and accountability for political crimes under the apartheid era has been vindicated by the Full Bench decision in the Joao Rodrigues case handed down in the South Gauteng High court on 3 June 2019. It followed on the reopening of the historic inquest into the death of Ahmed Timol at the hands of the apartheid state on 26 June 2017.

This historic judgment affirms the Right to Truth and Justice for victims of political violence during the apartheid era, their families and our society. It also affirms the constitutionality of the compromise that led to the birth of the new South Africa and that prosecutions would follow if amnesty was denied or not applied for.

Judge Kollapen in his concluding comment pointed out that “justice and truth were never meant to be compromised in dealing with our troubled, turbulent and shameful past”. He also noted that the refusal of the stay of prosecution is not to be read as being vengeful but rather an affirmation that the principles of accountability and responsibility for breaching the rules of society stand at the doorway of the constitutional order.

The full bench, in a stinging rebuke to the National Prosecuting Authority (NPA) and the state, stated that the “NPA cannot, as it seeks to do, portray itself purely as a victim of the political machinations of the time, as whatever form the political interference took, the NPA was enjoined in terms of both its constitutional and legal responsibilities to act on behalf of society and protect the public interest” and that it cannot absolve itself of its constitutional duty in failing to pursue the TRC cases.

The court went on to say that these constitutional institutions of the state have been designed to carry out their duties independently resisting political interference. This is a resounding warning to all these chapter 9 and chapter 10 institutions and key to Judge Zondo’s mandate to explore how State institutions were manipulated.

The dereliction of duty by the NPA officials to pursue a consistent and bold prosecution policy in regards to ex-apartheid era officials who did not receive amnesty allowed Rodrigues to advance the argument that the President granted him amnesty and pardon. The court soundly rejected this argument as mere speculation, and also found that such an amnesty would have no legal basis, and its legal validity highly questionable. The court went further and articulated that Rodrigues willingly chose to be a part of the apartheid system, and that he had actively participated in its oppressive machinery, and sought to cover up his alleged wrongdoing.

“Rodrigues cannot now reap the benefit from such participation. To do so would offend against the notions of fair hearing, and the interests of justice.”

Advocate Shamila Batohi is directed by the court to consider the conduct of the implicated officials in terms of Section 41 of the NPA Act and take the necessary action. The South Africa Coalition on Transitional Justice takes the view that the delay in the last 20 years in pursuing these cases represents an abuse of power and a betrayal of the rights of victims and their families. The delay has resulted in many of the perpetrators going to the grave without disclosing what they know. In the Nokathula Simelane case, Timothy Hadebe, a security branch officer implicated in her torture, died recently. Stephen Whitehead, the primary interrogator in the Neil Aggett case, has died too.

The families of victims have been denied the opportunity to come face to face with these perpetrators and to uncover the truth about what happened to their loved ones.

Captain Johannes Van Niekerk and Captain Johannes Gloy , security branch officers implicated in Ahmed Timol’s torture, were shielded by the NPA officials who delayed investigating the Timol case in 2009 when they were still alive, again frustrating family members from realising the truth.

The conduct of the NPA officials constitutes a dereliction of duty and requires that the National Director of Public Prosecutions ensure that those implicated should be named, and put on notice that they will be dealt with.

The court has also indicated that there needs to be an assurance by the executive and the NPA that they will not interfere in the investigation and prosecution of the TRC cases given that the former political elites ensured that these cases did not see the light of day. As Lukhanya Calata put it so eloquently at the launch of the Imam Haron Foundation “our fathers died so that all of you could be in office”.

In a bold step, the court also introduced a new element in the criteria to be considered for a stay of prosecution, the interests of the victims and their families.

The court dealt conclusively with the issue of the age and infirmity of the accused, Joao Rodrigues, by noting that these factors would appropriately be dealt with in the sentencing.

This judgment sends the signal that the courts will not allow for impunity and will reinforce the message of the constitutional compromise that justice and accountability are mutually reinforcing values for our society and the rule of law.

As the South African Coalition for Justice, we demand that the NPA establish a fresh independent investigation unit so as to deal with these cases speedily. DM