Anglo American and others come clean on tailings dams i... 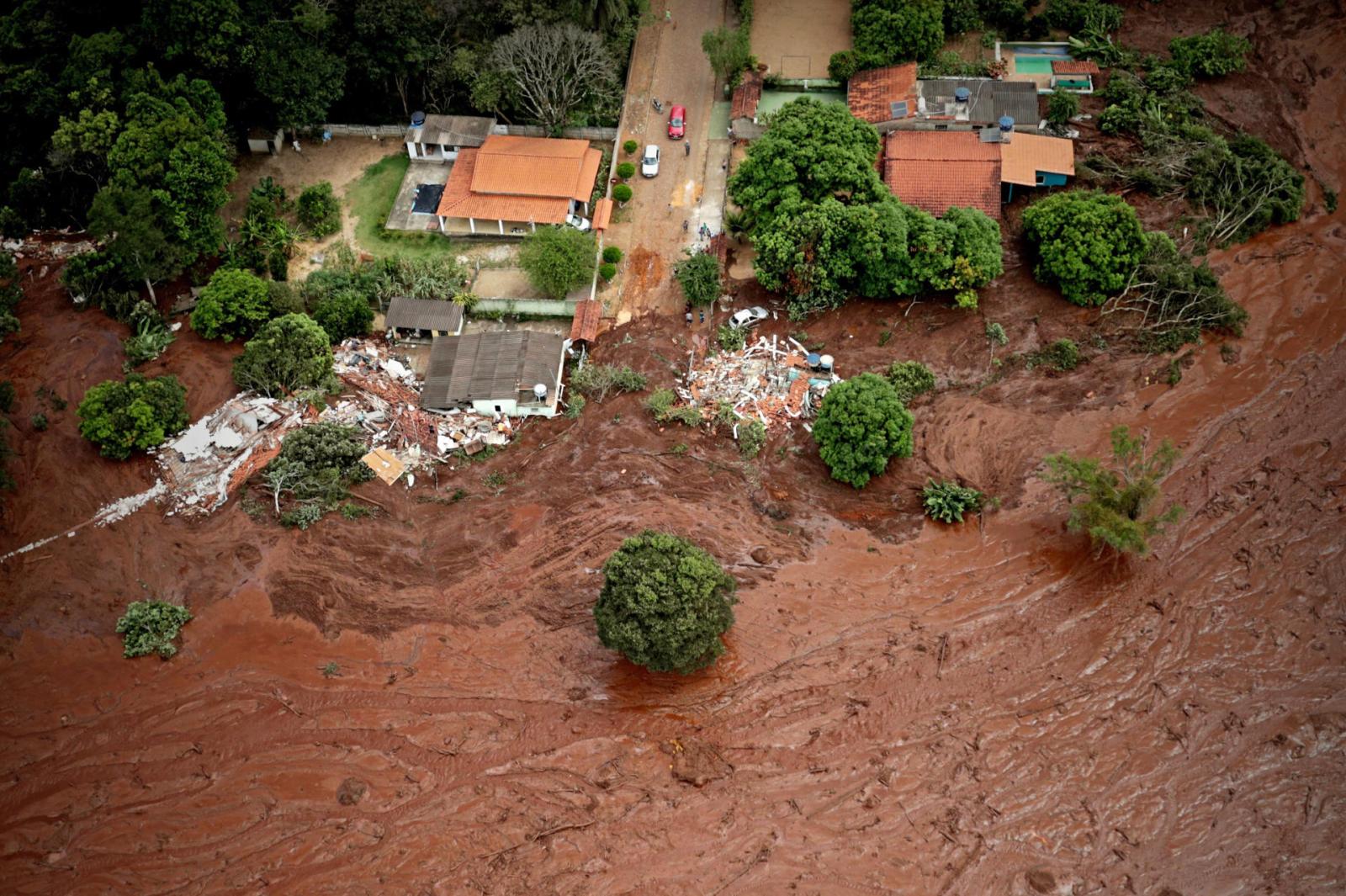 The Brumadinho dam disaster in January 2019, when a tailings dam at the Córrego do Feijão iron ore mine, owned by Brazilian miner Vale, collapsed. (Photo: EPA-EFE/Antonio Lacerda)

Global mining house Anglo American and some of its peers have come clean about their tailings storage facilities. These are dams that contain materials left over following the processing of mined ore that separates the valuable metals or minerals from the host rock. It is part of a response to activist investors concerned about safety after high-profile disasters such as the collapse of a Vale tailings dam in Brazil in January 2019 killed an estimated 300 people.

The Church of England doesn’t have the clout it once had, caught like many mainstream Protestant denominations between the conflicting currents of secularisation on one hand and the rise of competing evangelical faiths on the other. But it has a pensions board, and so while its influence over things heavenly may be on the wane, it can still call some shots in the earthly realms of finance and industry.

On April 5, the Church of England Pensions Board and the Swedish Council on Ethics asked 683 listed resource companies to make public details about their tailings facilities in the wake of the Vale tailings dam disaster in Brazil in January. They have the backing of the Principles for Responsible Investment (PRI), which groups ethical investors overseeing around $80-trillion worth of investments.

The request follows the Brumadinho dam disaster in January 2019, when a tailings dam at the Córrego do Feijão iron ore mine, owned by Brazilian miner Vale, collapsed. The dam released a mudflow that stormed through the mine’s offices, including a cafeteria during lunchtime, along with houses, farms, inns and roads downstream. An estimated 300 people died as a result of the collapse.

A number heeded that call on Friday 7 June, including Anglo American and BHP. The latter told investors that it had set up a tailings task force to boost safety at its 67 tailings facilities around the world.

Anglo American for its part unveiled a database of its 91 tailings facilities and 62 more at joint-venture operations.

“We are working on a number of technologies that we expect to significantly reduce the volume of waste material we produce through our activities, and our ability to remove water from that material and store it in drier form – improving its stability and further reducing associated risks,” CEO Mark Cutifani said in a statement.

The company said it has not found any immediate threats at any of its sites. “At this time, we have not identified any imminent threats to cause us concern or alter our already stringent approach to tailings dam management,” Anglo spokesman Sibusiso Tshabalala told Business Maverick.

The database on the company’s website certainly looks comprehensive. For each of its tailings facilities, it asks: “Has this facility, at any point in its history, failed to be confirmed or certified as stable, or experienced notable stability concerns?” The answer was mostly “no” but was “yes” at 12 of the company’s managed operations. So red flags have been raised in the past for some of its tailing operations.

The database also ranks as minor or major the “Hazard categorisation based on the consequence of failure” – meaning the potential scale of the disaster – for each facility, as well as their location and the Anglo unit that is responsible for them.

This initiative underscores, among other things, the growing influence of “ethical” or “sustainable” investors who want returns, but not the kind that put people or the environment at risk, and who insist on greater transparency on such issues. Extractive industries such as mining are obviously in the crosshairs here. But investors, regardless of their motivations or concerns, will generally always applaud increased transparency regarding the operations of the companies where they have placed their money.

For its part, the Church of England, the mother ship of the Worldwide Anglican Communion, has come a long way since it burnt heretics at the stake. And at least on some issues among 21st-century liberals, it may still retain some moral authority. BM