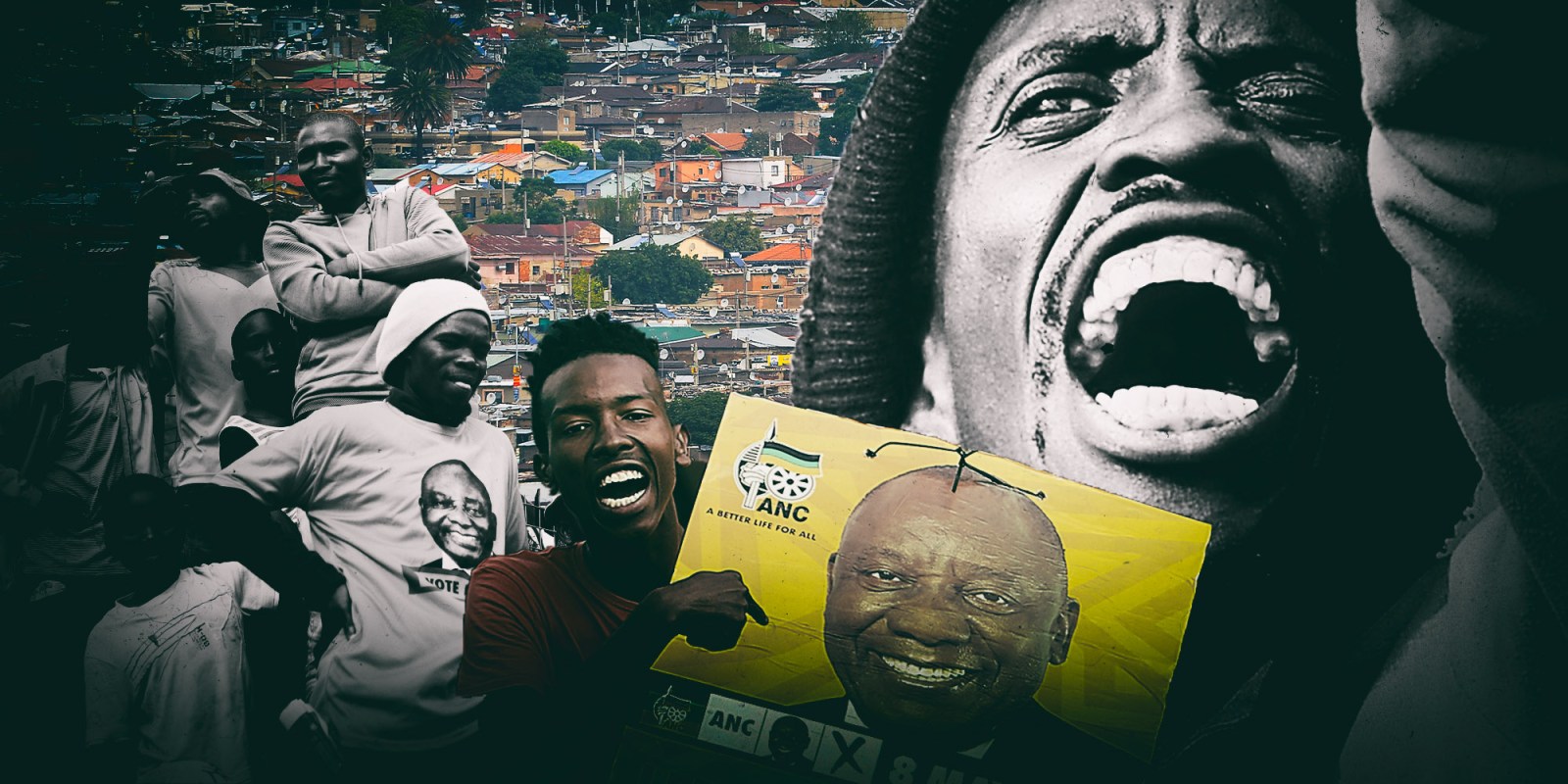 The Gauteng Department of Water and Sanitation says that problems in Alexandra are 'old' and that the City of Johannesburg has neglected maintenance of the wastewater systems in the area.

According to the Gauteng director of the Department of Water and Sanitation, Sibusiso Mthembu, there have been past interventions by the department to handle sewage issues in the township of Alexandra, but these were never sustained by the City of Johannesburg.

“What we have a concern with when it comes to Alexandra is how the wastewater is being managed, the collection network there, I think, the City is not doing the best that it should,” Mthembu said.

Mthembu told the commission of inquiry into Alexandra that the department’s legislative powers allow it to regulate — through the issuing of licences — and support metros.

The inquiry is being held by the South African Human Rights Commission (SAHRC) and the Public Protector’s office. It was set up after protests in April 2019. The commission is investigating overcrowding, water and sanitation, lack of housing and allegations of corruption involving the R1.3-billion Alexandra Renewal Project.

“Before we can regulate, we need to support the City. We supported the City in 2009, 2010 and 2011 in terms of dealing with some of the hostels to deal with the sanitation. You can tell we spent a lot of money (R10-million and R15-million) during those  years,” said Mthembu.

Mthembu said the project looked at pipeworks, connections into main sewer lines and ensuring that there were no leaks in the hostels.

Previously, the City of Johannesburg appeared before the commission and painted a glowing picture of service delivery in the township. This, however, has been repeatedly contradicted by other state bodies.

Despite Gauteng water and sanitation’s past attempts to support the City, Mthembu said, “to date, it is as if nothing was ever done”.

“Problems of Alexandra are old; surely there should have been planning to deal with these problems. If you see manholes that are overflowing, that tells you that there is something lacking in terms of operations and maintenance.”

Mthembu further told the commission his department continuously engaged with the City about issues of maintenance in the area to encourage long-term planning, “but it all gets conflated with the issues around the urban settlements approach that has been adopted, particularly in Alexandra”.

“When you look at priorities and what is being put in by most cities, not only the City of Johannesburg, you find that there are fewer projects on water and sanitation, and there’s more on other projects,” Mthembu said.

Appearing at the commission for a second time, Johannesburg City Manager Ndivhoniswani Lukhwareni was interrogated about the evictions in the area on Friday 31 May.

“Who authorised these demolitions?” asked Buang Jones, provincial manager of the commission.

Lukhwareni’s response was accompanied by a lengthy explanation of the Prevention of Illegal Eviction From and Unlawful Occupation of Land Act (PIE), which commissioners dismissed as a misinterpretation.

“The initial work that was done to access the area found that the majority of the structures were incomplete and those which were complete were unoccupied. Our understanding is that that falls within the PIE act stipulations and not the court order route,” said Lukhwareni.

Lukhwareni said the evictions were subject to an internal investigation. “I will be appointing a set of legal experts to verify whether we used the PIE Act incorrectly or not.”

Lukhwareni reminded the panel that in his previous appearance he was “accused” by the commission and the inter-ministerial task team of not acting on illegal structures.

The senior legal officer of the commission, Princess Ka-Siboto responded:

Lukhwareni told the commission that he had pictures which showed that complete structures were unoccupied, while some were incomplete, despite there being news reports documenting that there had been people occupying the houses.

The inquiry will hold its final session of the third sittingon Thursday with appearances from Economic Freedom Fighters leader Julius Malema and the Head of Forensic Investigations of the City of Johannesburg. DM