‘I was hacked!’ says Magashule as tweet from his ac... 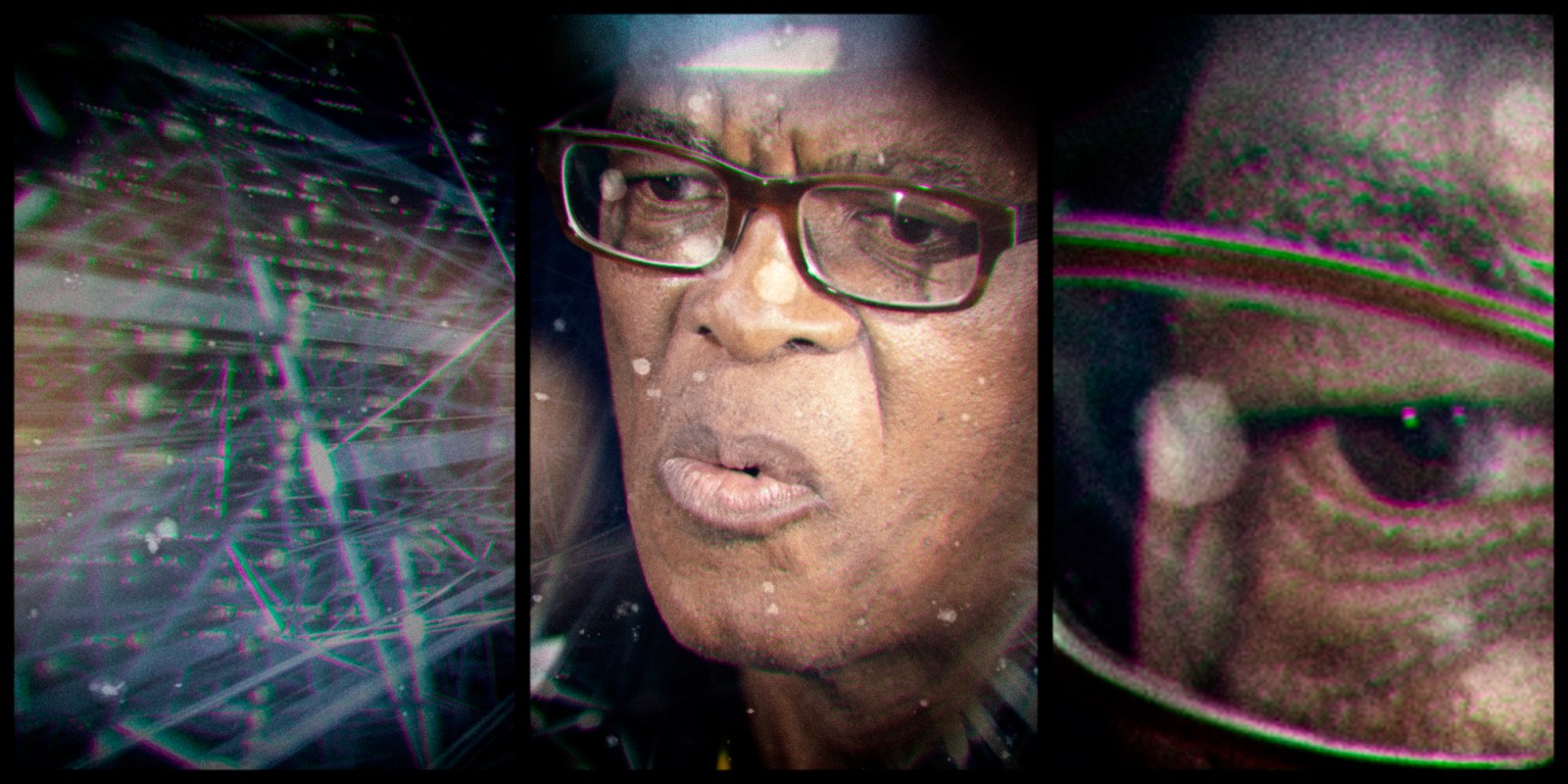 A rogue tweet from the ANC secretary-general’s Twitter account almost scuppered a damage-control plan by President Cyril Ramaphosa to contain the fallout from what is perceived to be an attack on the SA Reserve Bank. But who composed the tweet?

ANC secretary-general Ace Magashule says his Twitter feed was hacked while other ANC officials believe that it was commandeered by people who work in his office — such as Carl Niehaus — to create division.

Niehaus is a supporter of former president Jacob Zuma.

Magashule’s account was used to send out a tweet gainsaying a two-page statement issued by President Cyril Ramaphosa on Thursday, which was designed to stamp out a growing economic crisis. This crisis followed Magashule’s Tuesday statement which has been read as an attack on the independence of the South African Reserve Bank (SARB) and which senior party leaders said was a misleading account of a weekend lekgotla of the party’s expanded national executive.

Ramaphosa’s two-page statement drew a line in the sand by restating ANC support for the Reserve Bank’s independence and respect for its mandate to protect the currency and price stability in the interests of sustainable and balanced economic growth.

No sooner had that statement come out when the account @Magashule_Ace (Ace Magashule OFFICIAL) tweeted “The ANC NEC Lekgotla agreed to expand the mandate of the SARB beyond price stability to include growth and employment.” This was read as a direct contradiction. The lines buzzed at the ANC’s Luthuli House headquarters as the damage-control plan went south.

An ANC official said they suspected that an official in Magashule’s office had used his account, which has been active all week to drive the message of change to the Reserve Bank mandate even as the economy tanked. Carl Niehaus was fingered as the culprit, but he told Daily Maverick that he had been at a doctor’s all afternoon and had neither been near Magashule’s Twitter account nor even on his own phone.

“I have never managed the SG (secretary-general’s) account or his media,” said Niehaus, who said that role belonged to spokesman Pule Mabe, who put out the first bombshell ANC statement on Tuesday.

“It can’t be the SG, I can tell you that categorically,” said Mabe. He said he was urgently investigating whether Magashule’s account had been hacked or whether it had been used without the secretary-general’s permission, to drive a wedge through the ANC unity drive.

“That is not his tweet. It may be a hacking activity by those who thrive on the ANC being divided,” Mabe told Daily Maverick.

The fix-it statement came after an extraordinary ANC officials’ meeting was held on Thursday to prevent an economic meltdown. Communication was put in the hands of Zizi Kodwa whose statement said:

“The Officials emphasised the policy positions of the ANC on the independence and role of the South African Reserve Bank as set out in the Constitution. (This is) is protecting ‘the value of the currency in the interest of balanced and sustainable economic growth’. It further states that this mandate must be exercised in regular consultation with government, through the Cabinet minister responsible for national financial matters. This policy has not changed.”

An official said: “We had a really good meeting. It is a tweet by people in his office managing his (Magashule’s) account.”

The officials agreed that while there is a standing ANC resolution to buy out private shareholders in the central bank to make it publicly owned (a plan sometimes erroneously called the nationalisation of the Reserve Bank), now was not the time to raise it.

In addition, a top-table decision to investigate a programme of quantitative easing to deal with the government’s severe and growing debt burden was discussed but kicked into touch as officials agreed that the timing to discuss it publicly was wrong.

“It is our desire for the South African Reserve Bank to be publicly owned. However, we recognise that this will come at a cost, which given our current economic and fiscal situation, is simply not prudent,” said Kodwa in his statement on Thursday.

A second official said: “The truth is that an NEC lekgotla is a meeting of minds — it’s a conversation rather than a policy-setting mechanism. (We realise) there was a tactical imbalance in how it was communicated (in the first statement).”

The officials had decided that it was important to communicate “one coherent and consistent message” that would be written by Kodwa to stem the growing economic and political crisis. DM