Gloves come off between SAA CEO and his board

Gloves come off between SAA CEO and his board 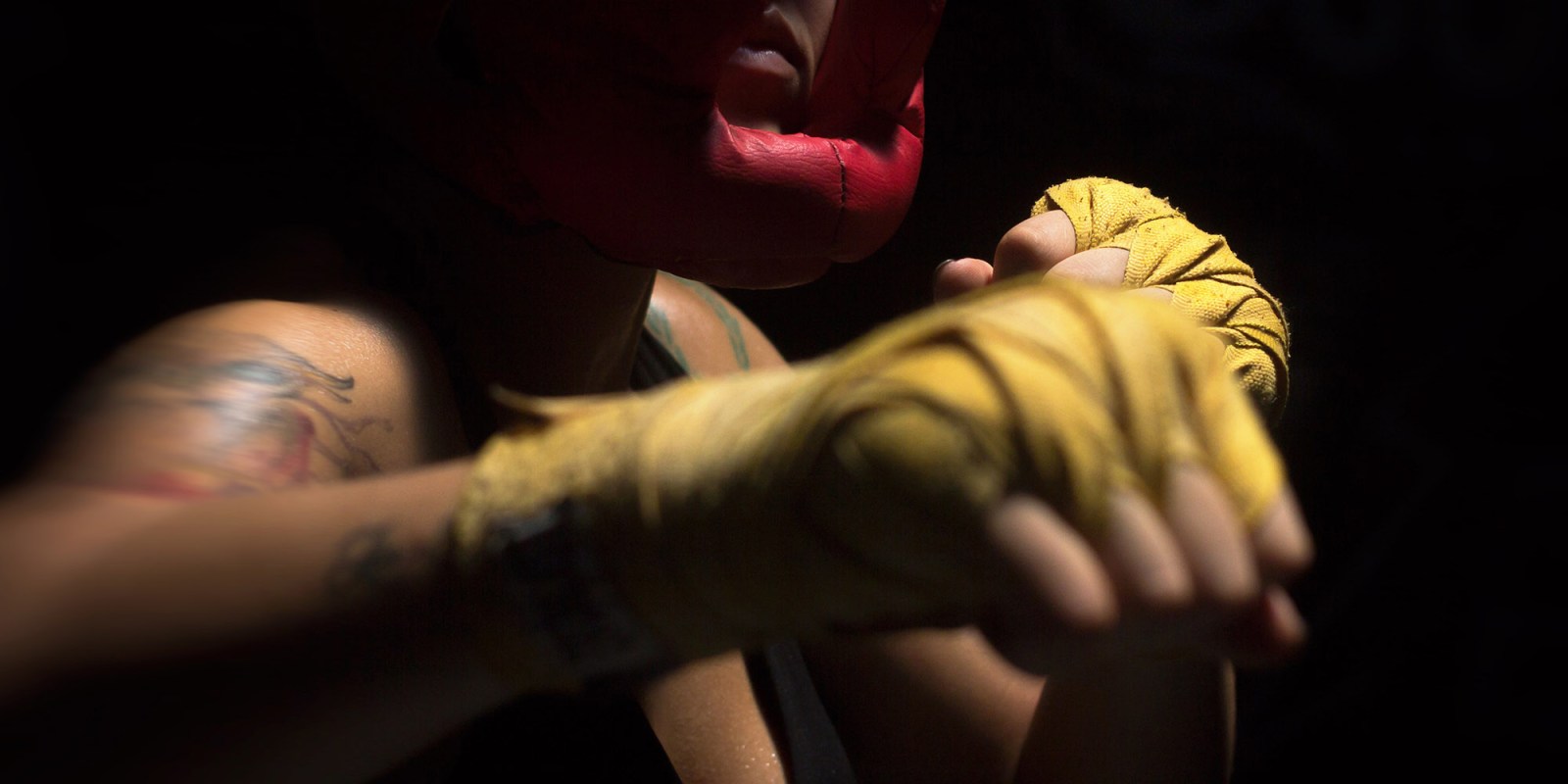 The relationship between the CEO of SAA, Vuyani Jarana and the board of the beleaguered airline appears to have irretrievably broken down, with the board investigating the CEO for a breach of confidence and he, in turn, threatening legal action. With the airline in a precarious position, this is probably not ideal.

The Board of SAA wants to know how Vuyani Jarana’s resignation letter appeared in the public domain on Sunday, 2 June 2019. His letter caused considerable consternation in the aviation industry, media and society at large, given that it seemed to imply that SAA was being forced into business rescue through the actions of its shareholder of reference, the Department of Public Enterprises.

The suspicion among board members is that Jarana himself leaked the letter to the media, in the process destabilising the company. As a result, the board has made the decision to investigate the source of this leak and delegated the task to an SAA employee, apparently one of Jarana’s junior staff members.

This information is contained in a letter, dated 5 June 2019 that Jarana has addressed to SAA chairman JB Magwaza.

Jarana alleges that while he resigned in writing and committed to a three-month hand-over period, the board had not accepted his resignation in writing by Wednesday, though it had done so verbally. Nor had it communicated any details on the handover period. “The importance of knowing the effective date of resignation for a person of my calibre and standing is that resignation to me is not a matter of just walking away in a quagmire of controversy for its own sake but includes the responsibility of winding up key programmes preparing for a decent handing over,” Jarana wrote.

Instead of being apprised of his departure date, he was informed via telephone, by the junior staffer mentioned above, that the board had taken a resolution to investigate him.

While the board would not comment, it is believed that members felt they had no choice in the matter following Jarana’s resignation and negative publicity that ensued.

The issue of who leaked the letter relates to matters of trust. If the CEO leaked the letter, why did he do so? What did he hope to achieve? And can the board trust him over the next three months? Hand-overs are sensitive at any level in an organisation, but particularly so when one is in the C-suite of an entity whose very existence is precarious. If the CEO did not leak the letter, then the question is who did?

According to Jarana, the investigation is further evidence of poor communication from the board. “At no stage was I ever approached by the board to explain any issue relative to the leak or otherwise to the media of my letter of resignation. Clearly, the decision to investigate me was taken in a less open and non-transparent manner and in violation of my constitutional rights,” he wrote.

In fact, he says, he met with Rothschilds (one of SAA’s funders) on Monday, 3 June, together with members of the board. No mention was made of the pending investigation.

“The above leads me to one inescapable conclusion that the board never intended to inform me of its decision to investigate me before such investigation was undertaken and afford me an opportunity to ventilate myself and seek legal advice.”

He adds that the “conduct of the board feeds into the trajectory of constructive dismissal, witch hunt, vindictiveness, vengeance and personal vendetta”.

Adding to the twists and turns in the story, Jarana notes that on 4 June he received a copy of a letter from the National Transport Movement, (presumably addressed to the board), that requested the board investigate him and made several slanderous allegations. “Is the board’s investigation against me in response to this letter? If so, it is perplexing. If not, the timing is coincidental and is suspicious.”

Jarana concludes his letter by demanding answers to specific questions in writing from the SAA board within 24 hours. He has reserved his right to “seek legal advice on the board’s unlawful and unconstitutional conduct”. DM