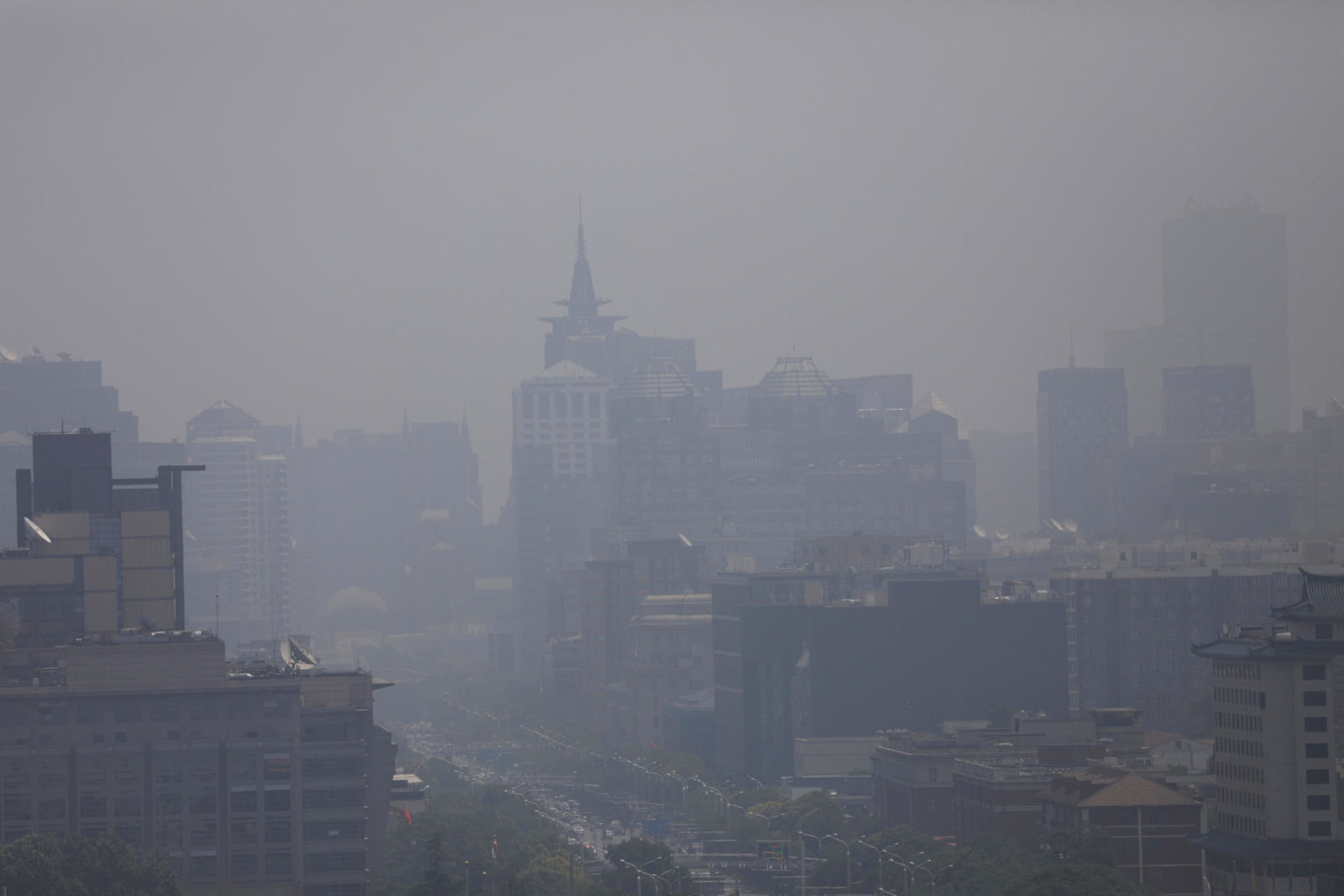 Combating air and water pollution, climate change, global warming and a host of other environmental challenges is no longer just the realm of specialists — citizen science and technology means that we can all contribute and make sure no one is left behind.

Similar to other nations in the world, South Africa is dealing with a number of environmental concerns including global warming, air pollution, urbanisation, water pollution, climate change and many others.

Since 1974, 5 June has been marked as World Environment Day, a day for encouraging worldwide awareness and action to protect our environment. The focus for 2019’s World Environment Day is on beating air pollution. According to the United Nations (UN), 98% of cities with more than 100,000 inhabitants in low- and middle-income countries fail to meet the World Health Organisation’s air quality guidelines.

Air pollution is caused by the emission of pollutants from industrial, domestic and traffic sources, such as sulphur dioxide, nitrogen oxides, particulate matter, ozone and many other emerging atmospheric micropollutants of concern such microplastics, volatile organic compounds and so on.

Atmospheric emissions do not just affect the air we breathe and thus our health, but can also negatively impact our water resources, biodiversity and ecosystem function, including climate conditions.

The relationship between air and water pollution is straightforward — once airborne, these pollutants can be dispersed, transported over long distances and subsequently deposited into rivers, dams, estuaries and oceans, contributing to excess nutrient and pollutant loads which leads to water pollution and impacts such as the commonly observed algal blooms and ocean acidification. In addition, these air pollutants can be absorbed by atmospheric water, resulting in polluted and/or acid rainfall.

Through the National Environmental Management: Air Quality Act (Act 39 of 2004), the Department of Environmental Affairs continues to play a significant role in air pollution prevention and regulation, as well as educating people on how, when combined, their actions impact on the environment, as well as their role in environmental protection.

Before the 21st century, the role of environmental monitoring and assessment was dominated by government. However, the start of the 21st century (knowledge era) has ushered in new innovations and knowledge creators from diverse scientific disciplines, as well as non-professional groups including ordinary citizens.

The knowledge era, coupled with the current citizen science revolution, may well provide the productive capacity necessary to set South Africa on a path to achieving not only the environment-related Sustainable Development Goals, but many others, as well as the pledge of leaving no one behind.

In particular, the invent and application technologies such as earth observation for near- and real-time environmental monitoring has greatly expanded opportunities for involving the public in data collection, analysis, information sharing and solutions co-creation. A number of web-based and smartphone applications are available for tracking the status of air and water quality in different cities anywhere in the world.

As a means of water resources protection, a lot of research has been done, notably by the Water Research Commission and research partners:

In the near future, cognitive forecasting systems combining the Internet of Things and artificial intelligence will be able to accurately predict air and water pollution and remedial actions taken before the situation worsens.

Today, information on environmental matters is no longer being thought of as “stuff” that is generated and only known by experts, but is at our fingertips.

Having the information and knowledge at hand and being able to track air and water problems more accurately will cause the necessary shift towards collaboration and solution co-creation, thereby moving us many steps closer to tackling it. Making the data available will also assist in piling on the pressure and guaranteeing action, from all stakeholders, be it the public, industry and/or government.

Engaging with and solving environmental challenges requires bold and courageous decisions, investments, changes and new types of collaboration for stakeholders at all levels of society, involving citizens, public authorities at all levels, industries and farmers, as well as representatives of our natural environment. DM

Dr Nonhlanhla Kalebaila is a Research Manager at the Water Research Commission.