What children need from you, Mr President

LETTER TO THE PRESIDENT

What children need from you, Mr President 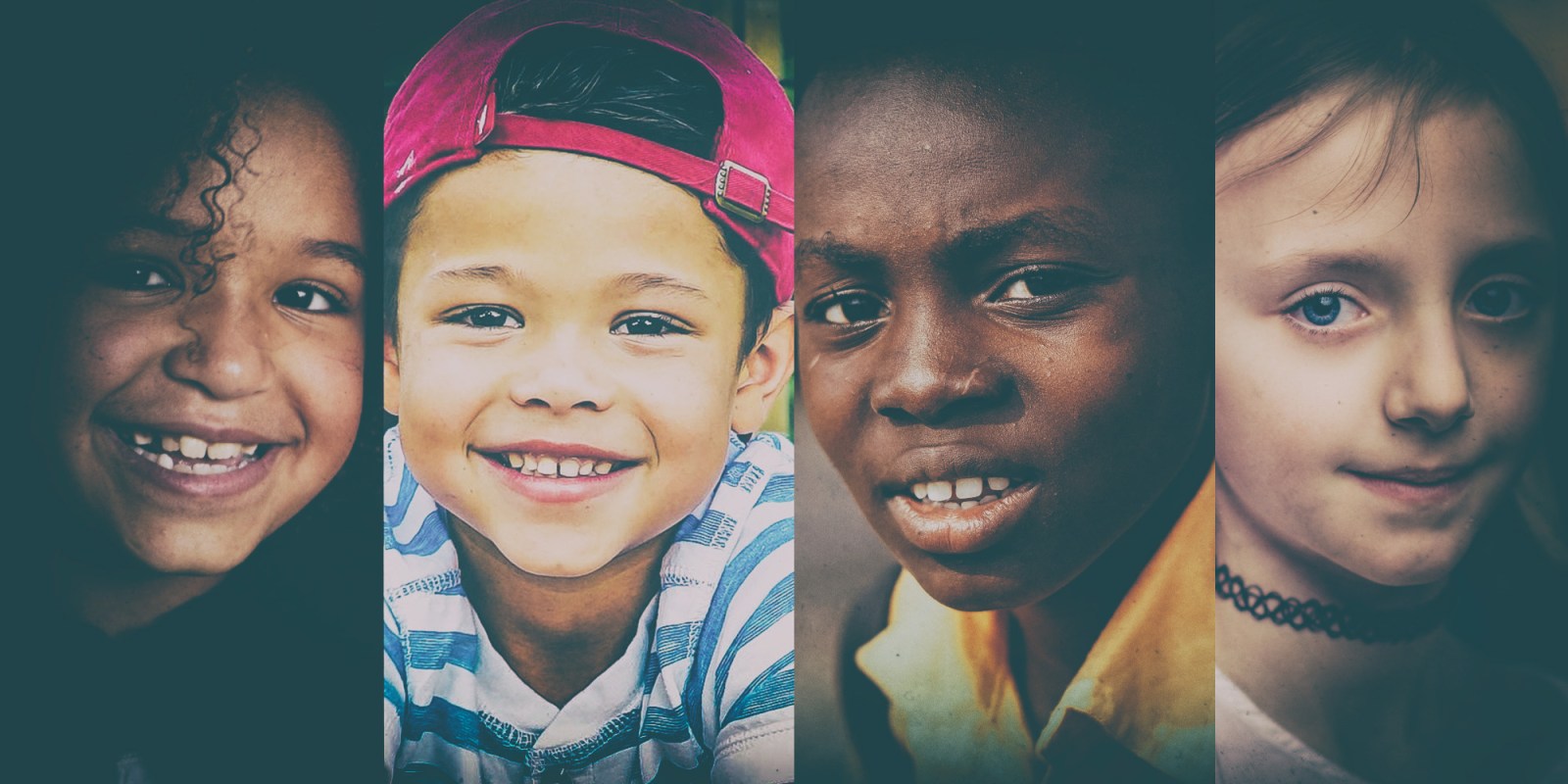 The prevailing rhetoric relating to children among politicians is that ‘children are our future’. However, it is essential to note that children exist in the present, and unless we invest adequately and appropriately in children and their well-being the future of this country is bleak.

Congratulations on your election and appointment to the highest office of the South African Government. With the entry of the 6th term of the African National Congress as the governing party of our democracy, we, as representatives of the children’s sector, beg for your attention to the plight of many children in South Africa.

In the excitement that followed the advent of democracy in South Africa, many of us who work with children anticipated attention to the plight of children who had been excluded from quality services and a decent life. And indeed, many positive developments contributing to positive changes in the lives of children and their families have occurred.

These include the child support grant, which has benefited millions of children; changes in law and policy that are applauded globally as progressive and holistic and with the potential, if implemented, to contribute to the optimal development of South Africa’s children; school feeding schemes which enable children to remain in and benefit from education; free health care for children; and the appointment of South Africa as a “pathfinder country” in the global movement to prevent violence against children.

However, research on the well-being of children and the organisations that serve them indicates that there is a need for further urgent action. The prevailing rhetoric relating to children among politicians is that “children are our future”. However, it is essential to note that children exist in the present, and unless we invest adequately and appropriately in children and their well-being the future of this country is bleak.

Nomdo (2018), reporting on the above-mentioned workshops with children, noted “most challenging was listening to the painful realities in which most of the children lived”.

“They did not articulate easily the abuse they experienced in all settings, including at home, the lack of basic necessities and their hope that adults would improve their lived realities.”

What do children need from you, Mr President?

“Giving children a healthy start in life, no matter where they are born, or the circumstances of their birth, is the moral obligation of every one of us.” — Nelson Mandela

We look forward to engaging with you and the Office of the Presidency in terms of taking children’s issues forward in South Africa. DM

This letter is endorsed by the following LINC Fellows (in alphabetical order) either in their individual capacity or as an organisation representative:

Linc (Leadership and Innovation Network for Collaboration in South Africa’s Children’s Sector) is a cross-sector (including government) initiative to improve the effectiveness of systemic responses to vulnerable children in South Africa.