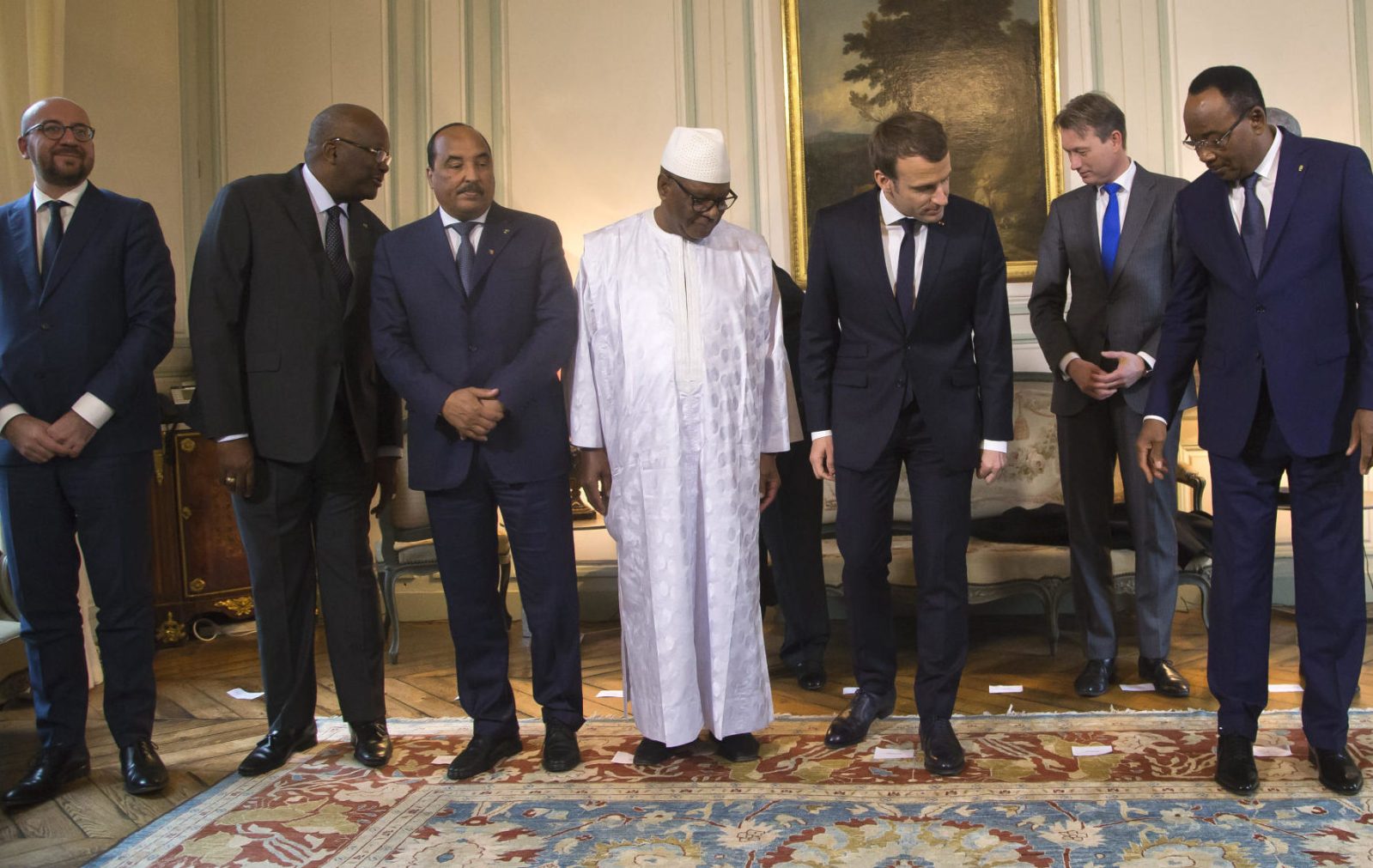 The expansion of extremism shows the flaws in current strategies and the need to rethink regional responses. By Lori-Anne Théroux-Benoni and Nadia Adam

Violent extremist groups are no longer confined to the Sahelian states of Mali, Niger, Burkina Faso, Mauritania and Chad. Their threat is spilling over into the northern regions of West African coastal states – particularly Benin, Ghana and Togo. This was confirmed on 1 May when two French tourists and their Beninese guide were abducted in Benin’s Pendjari National Park.

The 2016 Grand-Bassam attack in Côte d’Ivoire had already shown how violent extremist groups could strike a West African coastal city beyond their known areas of operation in the Sahel. This attack, claimed by Al-Qaeda in the Islamic Maghreb (AQIM), was planned in Mali, and the perpetrators travelled from there.

Extremist elements were also reported in north Benin, Togo and Ghana following the March 2019 launch of the Otapuanu military operation in south-eastern Burkina Faso. The operation reportedly led to the arrest of militant leader Oumarou Diallo, who said he had plans to place a jihadist cell in eastern Burkina Faso with ramifications for neighbouring coastal countries.

There was a surge in unclaimed attacks in Burkina’s east in 2018. This was apparently linked to the infiltration and recruitment by elements allegedly associated with the Islamic State in the Greater Sahara (ISGS) in the border area spanning Burkina Faso, Niger, Benin, Togo and Ghana.

Since the 2013 French Serval and Chadian operations to uproot “jihadists” from northern Mali, the number of violent extremist groups in the Sahel has risen, and new coalitions have been formed. Attacks against increasingly ambitious targets have grown in number, scope and complexity. New insurgents, both mid-level commanders and foot soldiers, are recruited from the communities where extremists settle. Communities are infiltrated through co-opting, coercing or killing local leaders. Extremists take advantage of existing intra- or inter-community conflicts in order to recruit.

Several interrelated dynamics have enabled expansion inside states and across borders (see maps above). Military pressure by national armies, the French Operation Barkhane and to a lesser extent the yet-to-be fully operational G5 Sahel Joint Force has pushed extremists beyond their initial operational areas.

Expanding enables extremists to escape areas where they can be tracked, and over stretches national and regional security and military arrangements. The Complexe W-Arly-Pendjari park straddling Niger, Burkina Faso and Benin offers dense forest cover which makes aerial surveillance challenging and provides food through poaching. Groups affiliated to Islamic State or al-Qaeda, despite collaborating when they face a common enemy, are also in competition and need new communities in which to embed themselves.

Violent extremist groups often infiltrate spaces where the social contract between the state and citizens is weak or non-existent. They cooperate with other criminal groups such as illegal gold miners, poachers or traffickers, who also have an interest in maintaining state absence or weakening state presence.

Lastly, from a strategic perspective, the current leader of the ISGS, Adnan Abou Walid al-Sahraoui, was the spokesperson of the Movement for Unity and Jihad in West Africa at the time when the movement controlled the city of Gao in northern Mali. The reference to West Africa in the group’s name highlights its regional ambition. This was also reflected in the diverse West African origins of its recruits.

The relationship between ISGS and the Islamic State West Africa Province branch of Boko Haram in the Lake Chad Basin remains unclear. But it points to a potentially larger expansion strategy of Islamic State through local affiliates.

These trends demonstrate violent extremist groups’ resilience and their capacity to adapt. They also show the limitations of current responses to the threat. So how should strategies be designed, implemented, sequenced and coordinated at national and regional levels?

This is where coastal countries and multilateral organisations can draw important lessons from the Sahel. First, affected countries need to work together, including through intelligence sharing and joint operations. But such efforts must respect human rights and shouldn’t stigmatise specific communities – this would only push more recruits into the arms of extremists.

Second, security and military solutions are sometimes needed to weaken violent extremist groups. However, these tactics will be insufficient unless political, economic and security governance deficits are dealt with and service delivery is enhanced.

Third, while external technical help, financial support and experience sharing are needed, countries shouldn’t over-rely on outside support. They must retain their political leadership and ownership of initiatives to prevent and counter extremism. The Sahelian example has proven that external funding comes with delays, constraints and agendas not always attuned to local, national and regional contexts and priorities.

Another lesson is that dialogue with some insurgents shouldn’t be ruled out. Violent extremist groups are segmented. Foot soldiers, middle managers and leaders don’t necessarily pursue the same interests. This opens avenues for discussions at several levels. Whether such negotiations should be open is a complicated question, but the process should be led by national actors who decide on the timing, interlocutors, format and preferred outcomes.

The expansion of militant groups beyond the Group of Five Sahel countries calls for a reassessment of how states respond as a region. The Economic Community of West African States (Ecowas) and the African Union (AU) also need to be more involved. The deteriorating regional security situation paradoxically provides an opportunity to improve cooperation in a region that has witnessed devastating institutional rivalry between the United Nations, AU, Ecowas and the G5 Sahel.

To stem the spreading threat, national and multilateral actors need to integrate these lessons with ongoing responses in affected areas. DM