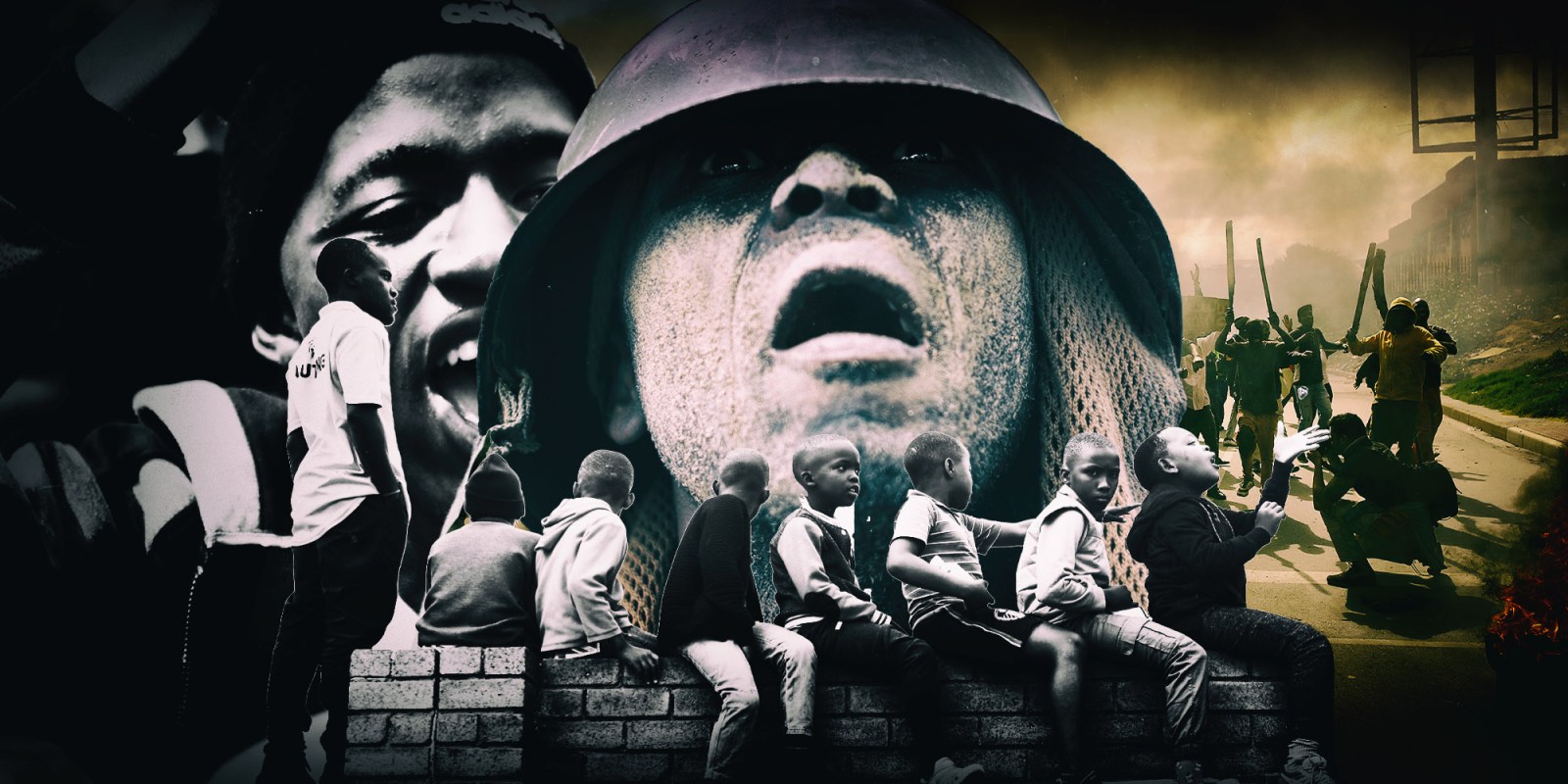 Gauteng provincial police commissioner General Elias Mawela has dismissed claims that Alexandra is ‘lawless’ — the accusations were made by some state bodies and residents at the inquiry into conditions in the township.

Police were “not in denial that crime does happen in Alexandra”, Gauteng provincial police commissioner General Elias Mawela told an inquiry into conditions in the Johannesburg township.

“But at the same time, we are of the opinion that the police members in Alexandra are doing their level best to carefully control the crime situation. What we don’t agree with is to say that there is lawlessness.”

The inquiry into Alexandra is being held by the South African Human Rights Commission (SAHRC) and the Public Protector’s office. It was set up after protests in April 2019. The commission is investigating overcrowding, water and sanitation, lack of housing and allegations of corruption involving the R1.3-billion Alexandra Renewal Project.

The inquiry has heard several submissions about poor law enforcement in the township.

Mawela told the commission that there is only one police station serving a population of more than 177,000 (a number that may be outdated as it is based on 2011 census data). The police station has 243 police officers, which is lower than norms set by the United Nations and the SA Police Services.

According to the national efficiency index — a method used by SAPS to determine the number of police officers needed relative to population — Alexandra should have 312 police officers — which means it has a shortfall of 69.

Asked by Alexandra Fitzgerald, a senior legal officer at the Human Rights Commission, why he said there was no lawlessness in the township, Mawela said “it depends what do they mean when they talk about lawlessness and what their definition is of lawlessness”.

“I don’t know what their definition of lawlessness is. There are people living in Alexandra and people who are going about their day-to-day activities… so when they talk about lawlessness, I truly do not know what they mean.”

Previous submissions to the commission by state bodies have centred on the lack of interdepartmental engagements and the desire of community members to be willing participants in restoring Alexandra’s socio-economic status.

Alexandra police station commander Colonel Johannes Tau told the commission that the job of reviving policing in the township lies not only with the law enforcers, but also with various social organisations within the community.

Princess Ka-Siboto, also a senior legal officer at the commission, said issues raised by both the provincial police commissioner and the station commander, and brought forward by community members are not new and have been in existence for several years. Asked whether there had been attempts made to collaborate with other departments and stakeholders, Mawela said:

“There have been so many interventions in Alexandra and they have a set starting and end date. I think we need to walk away from interventions and start implementing sustainable programmes. And hence the policing plan we have developed now because this issue of interventions is a once-off thing.”

According to Mawela, the township has about 300 shebeens, but only 19 schools. Along with mushrooming illegal dwellings, the township also has a growing number of illegal shebeens.

Mawela assured the commission that day-to-day policing in the township did happen, despite the informal layout of Alexandra. DM