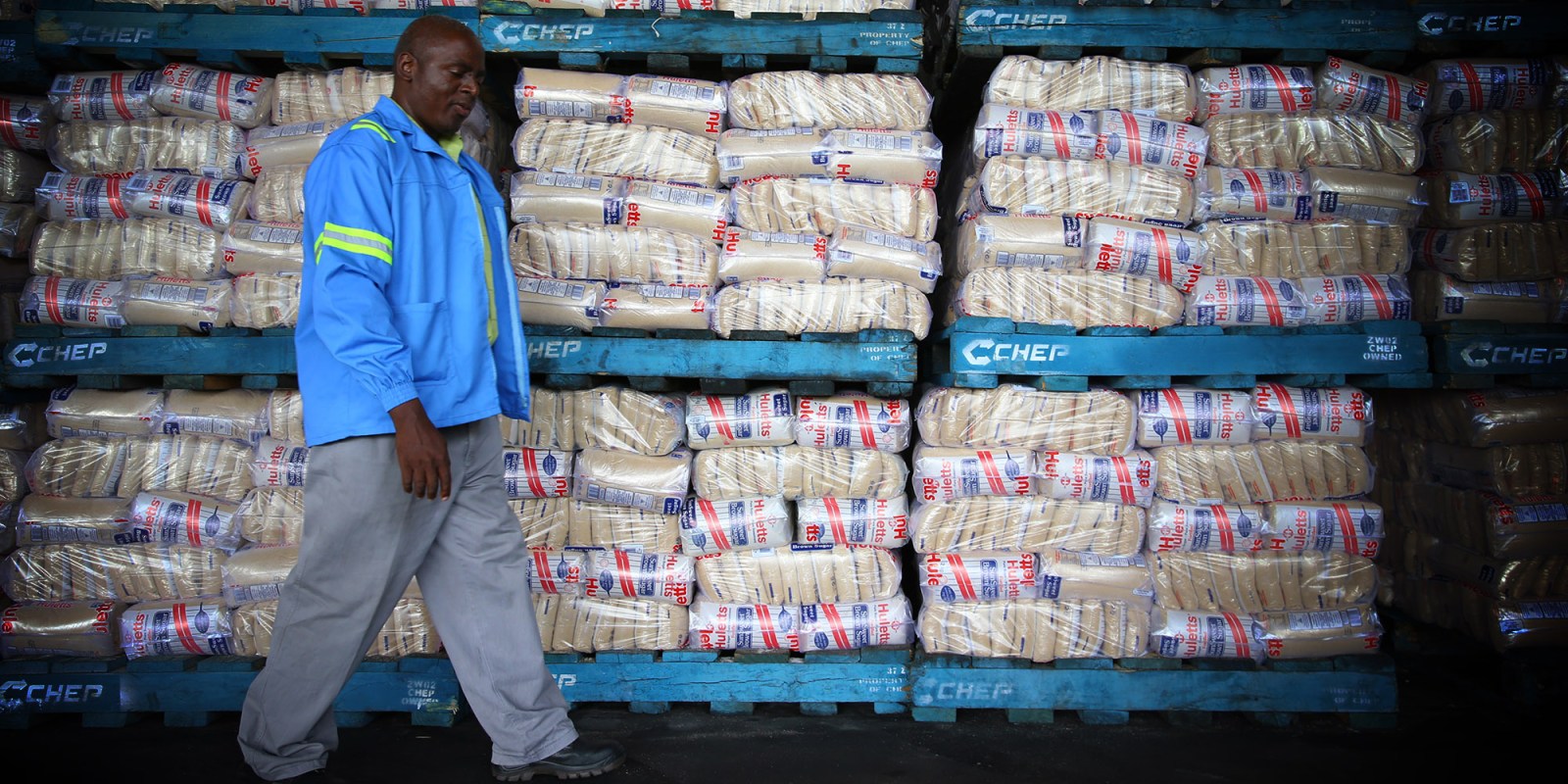 Corporate South Africa has long prided itself on its sophistication, governance ethos and commitment to the highest global standards of accounting and transparency. A strong corporate culture and deep and liquid financial markets for years set South Africa apart from many of its emerging market peers. That is starting to unravel, with Tongaat Hulett the latest South African company to signal that it will have to ‘restate’ profits because they were not up to scratch first time around.

When sugar producer Tongaat Hulett produced its financial statement for the year ended March 2018, the company had the usual spiel about the quality of the reported results:

Almost no one bothers to read such sections, which are basically like a guarantee of quality, in financial reports. But there is a lot packed into this if one takes the trouble to go through it.

For one, the statements, we are told, comply with JSE requirements for “provisional” results. And there is a lot more impressive-sounding gobbledygook thrown in here. International Financial Reporting Standards (IFRS) are invoked as are domestic reporting guidelines. The Companies Act South Africa also gets an honourable mention. So investors have an assurance that the numbers have been crunched properly and everything is in order. Tongaat also noted that:

“These summarised consolidated financial statements, which have been derived from the audited consolidated financial statements for the year ended 31 March 2018 and with which they are consistent in all material respects, have been audited by Deloitte & Touche.” So here is another assurance of quality. One of the big global auditing firms has been through the books. No need to worry folks, and a dividend will also be paid.

Then a curious thing happened last week. It seems that all of this compliance and (presumably) attention to detail and devotion to IFRS and the sign off by Deloitte & Touche missed a few things. On Friday, Tongaat said it would need to restate its 2018 financial results based on the sobering assessment of a review which remains on-going.

“The review has revealed certain past practices which are of significant concern to the Board and the Company’s auditors. These past practices appear to have resulted in financial statements that did not reflect Tongaat Hulett’s underlying business performance accurately,” the company said.

In other words, its 2018 results were smoke and mirrors.

“The estimated reduction in the amount reflected in the 2018 Financial Statements as the Company’s equity as at 1 April 2018 is anticipated to be between R3.5 and R4.5-billion. The adjustments are of a non-cash nature and relate to the reassessment of land sales against the revenue recognition criteria defined by International Financial Reporting Standards and the associated profit margins,” it said. So the equity on its balance sheet will be cut by somewhere between R3.5-billion and R4.5-billion. As misses go, this one is pretty big.

“Once the forensic investigation and report findings are complete and the final accounting treatments are resolved by the Company, the auditors will then complete the outstanding audit processes,” Tongaat said. The company will likely come with all of the same assurances that were included in the company’s previous financial statements. Presumably, it expects to be believed this time.

Jenitha John, the audit and compliance chair of the Tongaat board, stepped down last week “owing to other work commitments, and Tongaat’s increased demands on her time, given the current business challenges”.

Investors must be furious. Business Day quoted Chris Logan of Opportune Investment as saying that past executive bonuses should be repaid if it transpires they were the product of inflated — in other words, fraudulent — profits. A reckoning of some sort seems to be looming.

This latest accounting scandal is clearly a black eye for South Africa’s corporate sector, which likes to portray itself as doing things by the book rather than cooking the books. It comes in the wake of the Steinhoff debacle, which is on a far more massive scale, and KPMG’s woes in the sordid State Capture saga.

Public sector corruption is widely seen as a major drain on Africa’s most advanced economy, which is why the country ranks 73 out of 180 on Transparency International’s Corruption Perceptions Index. But for a long time, investors who sank money into publicly listed companies on the JSE generally had confidence that the performance of their investments was reflected accurately in financial statements and results.

If question marks are being increasingly raised on this front, some investors may begin to shy away from the JSE, which has to be one of the focal points of any investment drive.

There have been other worrying signs in this area. The Institute of Internal Auditors South Africa released the sixth edition of its Corporate Governance Report, noting that the “rating has decreased to its lowest overall scoring since inception in 2013 from 3.2 to 2.8 in 2018”.

So the accounting scandals point to wider problems with South African corporate governance.

The silver lining here is that accounting or reporting irregularities are being spotted, even if it is after the fact, and corrective action is being taken. Corporate South Africa has to hope that the rot from a few bad apples doesn’t spread. But it may need to take some tough measures itself if it wants to maintain its reputation for transparency, good governance and keep one of the key competitive advantages it has long enjoyed over developing economy peers. DM