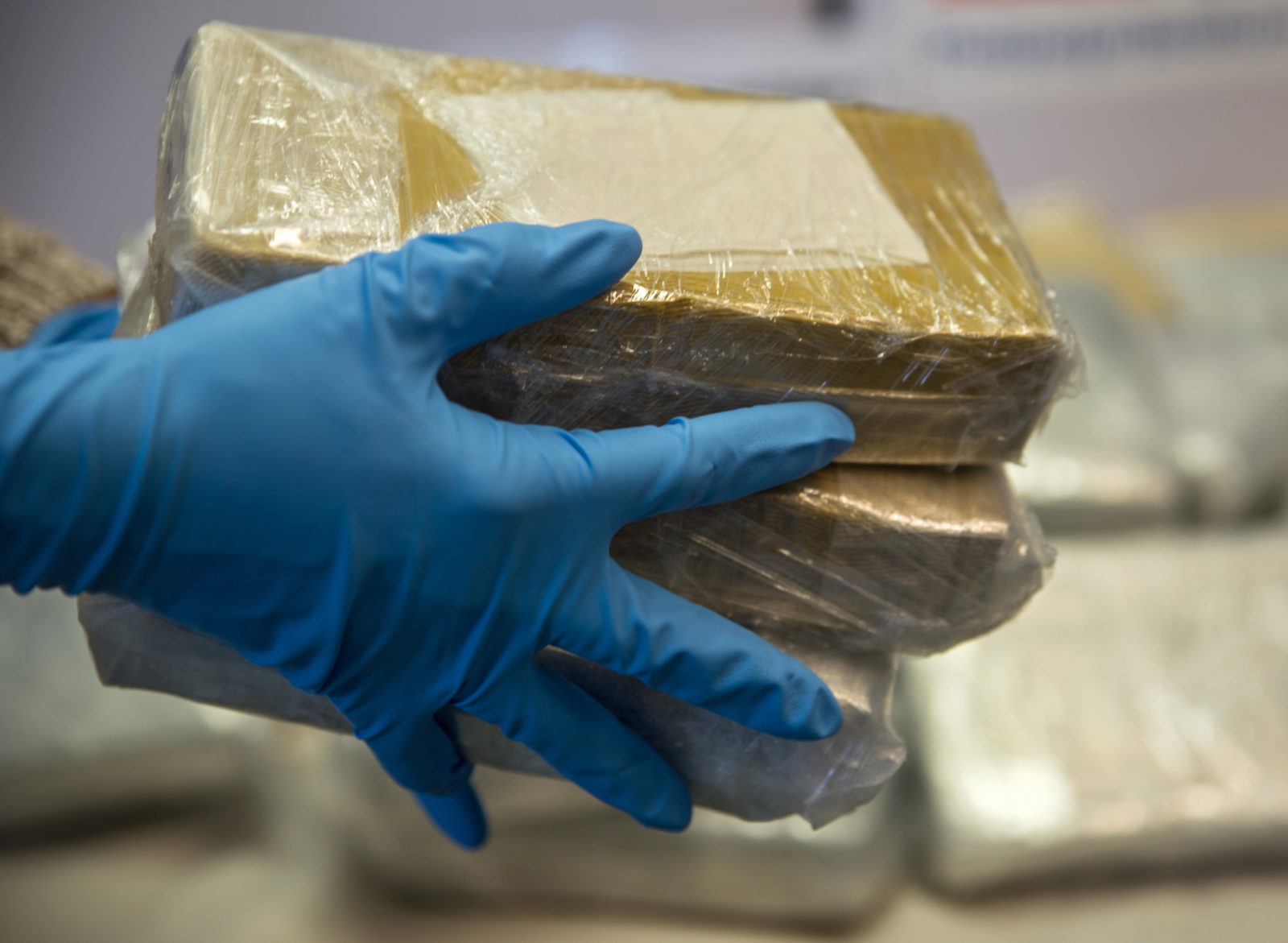 Despite dedicated efforts by its government, the island nation is in danger of being labelled a narco-state. By Mouhamadou Kane

In early 2019, Cape Verde (Cabo Verde) police found 9.5 tons of cocaine on a Panama-flagged vessel – the biggest such drug seizure made in the country. The vessel, which was bound for Tangiers, Morocco, made an emergency stopover in Praia, the capital of Cape Verde, following the death of a crew member on board. Police said the cocaine was concealed in 260 packages and all 11 crew members were Russian.

Cape Verde’s location makes it an important trans-shipment and storage point for drugs trafficked from Latin America to Europe (see map below). According to a 2016 report by the United Nations Office on Drugs and Crime (UNODC), Cape Verde topped the list of countries in West Africa where the highest quantity of cocaine was seized between 2009 and 2014 – both at sea and on land. This is followed by The Gambia, Nigeria and Ghana.

In 2016, 280 kg of cocaine were seized from a Brazil-flagged ship. Police said the drug shipment was intercepted as it was being transferred to a United States-flagged yacht after the ship ran out of fuel. Four Brazilians, one Cape Verdean and a Russian were reportedly arrested during the operation. Other Cape Verdeans were arrested in Assomada on Santiago island, where Praia is also located. These seizures shed light on the presence of Russian mafia operating in Cape Verde.

According to a European Commission report, cocaine is not only transiting through Cape Verde – it is increasingly being used in the country. Speaking to ENACT, a Cape Verdean journalist, who asked to remain anonymous, said: “drug addiction has reached an alarming rate in Cape Verde over the past years”. However, there is currently no reliable data on the scale of drug use or its impact on the country.

Drugs are also steadily becoming associated with violence and criminality in Cape Verde. The high financial stakes underpinning the illicit market for cocaine harden the resolve of criminal groups to secure and sustain their activities, despite government measures.

Criminal networks also allegedly threaten officials. Those directly involved in the fight against drugs avoid speaking publicly out of fear of reprisals. In 2014, the mother of the top anti-drug investigator was killed; and the prime minister’s son was injured in a shooting several months later. Both attacks were linked to a government clampdown on drugs.

According to the Economist Intelligence Unit 2018 Democracy Index, Cape Verde is ranked 26th, right after the US and second in Africa, behind Mauritius. These incidents, if not contained, are likely to tarnish the country’s image as a model democracy. At the same time, drug-related violence could affect the booming tourism sector. According to the Horwath Hotel, Tourism and Leisure report of February 2018, tourism contributed up to 48% of the Cape Verdean national GDP in 2016.

Drug money is said to be present all over the island. According to a 2016 evaluation by the country’s Financial Information Unit, Cape Verde is particularly vulnerable to money laundering related to drug trafficking. The study showed that criminals were using businesses, notaries, non-governmental organisations and real estate companies to launder money. UNODC head for West and Central Africa Pierre Lapaque told Al Jazeera in 2016 that dirty money was inserted into the economy and nobody really knew how much.

Cape Verde has been engaged in a fierce battle against drug trafficking and criminal organisations for some time. The dedication of local authorities to counter the illicit drug trade and organised crime has earned the country technical and financial support from foreign allies, such as France, the US and Portugal.

In 2018, the government put in place a five-year national programme against drugs and related crimes. The programme responds to recommendations of the European Union-funded action plan of the Economic Community of West African States on drug trafficking across West Africa. However, this €6.3 billion plan is not yet fully operational due to a lack of funding. Cape Verde has also benefited from technical support from the UNODC, which has provided training to police.

The eradication of drug trafficking is a long-term priority. It requires multi-layered responses and substantial funds. The international community should support Cape Verde’s national action plan and its full implementation by 2023. This will prevent the country from being labelled a narco-state – a mark that threatens political and economic stability, and damages the tourism industry. DM