Agriculture’s negative contribution to the disastrous... 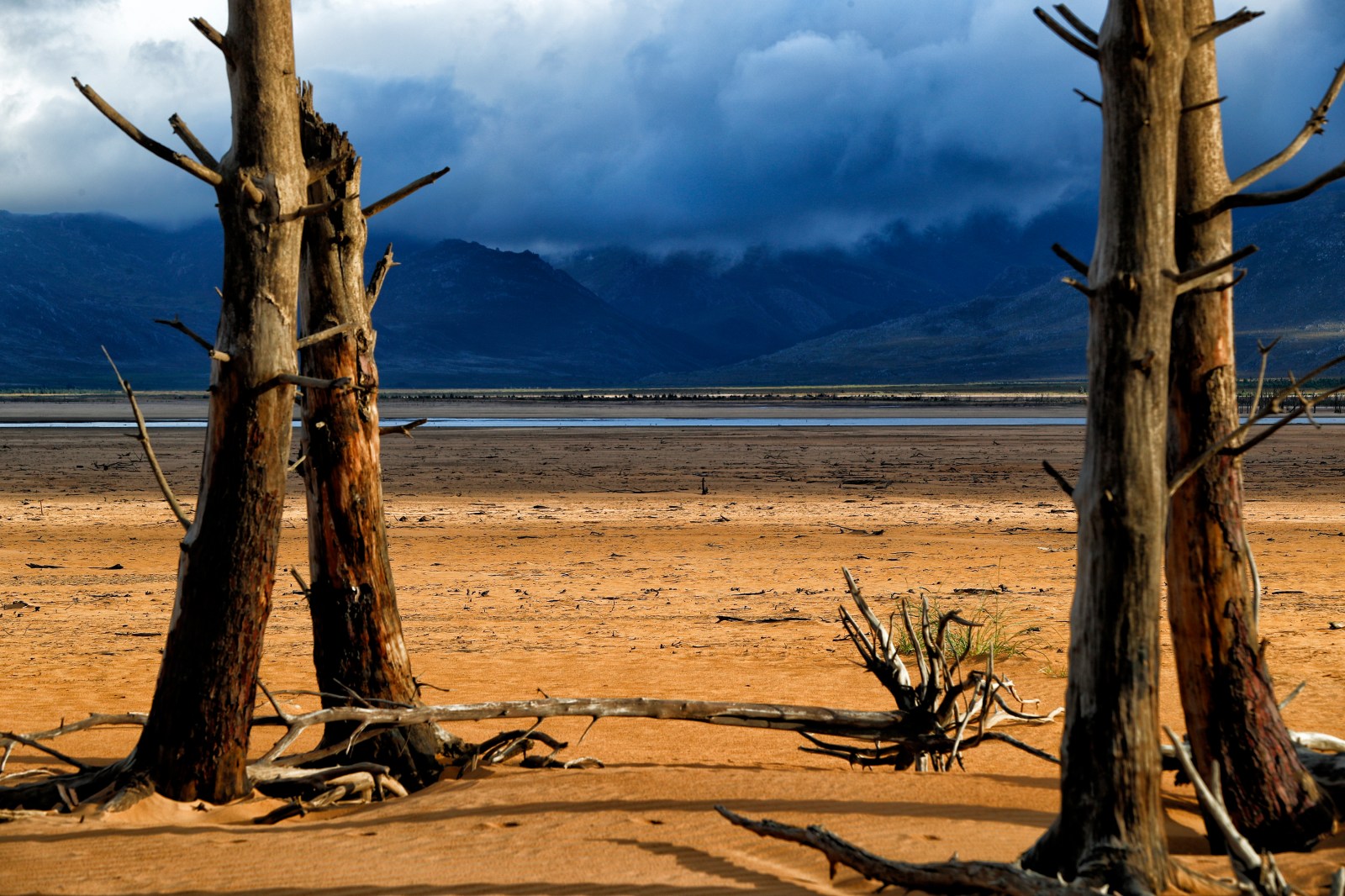 The agricultural economy, by nature, is wobbly relative to other sectors of the economy as its fortunes are largely driven by a factor beyond the control of humankind – the weather. And in the recent past weather conditions have increasingly been a challenge as exemplified by frequent drought in South Africa.

Drought has been a major factor in agricultural production in recent years, and 2019 was no different. The central and western parts of the country were fairly dry and that negatively affected summer crops, which are predominantly produced in these regions. But the eastern parts of the country and to some extent the south-western regions had fairly good weather conditions. Thus, forecasts for agricultural output from these regions have been somewhat positive.

But the numbers released on Tuesday by Statistics South Africa for the first quarter of 2019 painted a different picture. South Africa’s agricultural economy contracted by 13.2% on a quarter-on-quarter, seasonally adjusted, annualised rate. This contraction is in line with the numbers coming out of key horticulture sub-sectors that harvested during the first quarter of 2019. A case in point is wine grapes, whose harvest is down by 2% from 2018, which was already down by 14% from a long-term average harvest.

The citrus industry, which has been a source of positive news in the horticultural sub-sector, with exports set to reach a record level of 137 million boxes of citrus fruit in 2019 due to large output, only began its harvest activities in the second quarter of the year, and its fortunes are to be reflected when the data for this period becomes available.

Yet the optimism from the citrus industry will likely be short-lived as agricultural conditions were tough in large parts of the country due to drier weather conditions over the past few months. This was specifically the case in the central and western parts of the country, which predominantly produce summer grain and oilseed, and had plantings reduced by 3% year on year in the 2018/19 production year to 3.7 million hectares.

The yields of major summer crops such as maize, soybeans and sunflower seeds were also negatively affected, and thus production is set to be down by 13% y/y, 16% y/y and 29% y/y to 10.9 million tons, 1.3 million tons, and 611,140 tons respectively. This could be mirrored in the agricultural economy data of the upcoming quarters in 2019.

Moreover, the Agbiz/IDC Agribusiness Confidence Index, which in the past proved to be a good indicator of the growth path of the South African agricultural economy, has been rather rocky in the most recent quarters. It, however, remains in the contractionary territory after having eased to 46 points in the first quarter.

This is below the neutral 50-point mark, and implied that agribusinesses is downbeat about business conditions in South Africa. This again does not bode well for the agricultural economy’s growth prospects, although its drivers include factors besides the weather, which has been a key factor behind the first quarter contraction in agricultural fortunes.

Overall, I think the aforementioned expected decline in the summer crops harvest could overshadow positive news that might emanate from other agricultural sub-sectors such as citrus, and that South Africa’s agricultural economy could contract in 2019.

To be clear, most of this is due to bad weather conditions, not disinvestments in the agricultural sector, which has been stable over the past few years. But the most important question is, what measures or technological capabilities can be used to lessen the impact of adverse weather conditions in the sector?

As we continue to think about the role agriculture could potentially play in boosting rural economies and creating much-needed jobs, climate change adaptation needs to be on top of our minds.

The sector could be an economic engine of rural economies, but if we neglect climate change then we would have missed an opportunity to mitigate the impact of adverse weather conditions — and would ultimately have to live with these extremely volatile agricultural economic numbers. DM