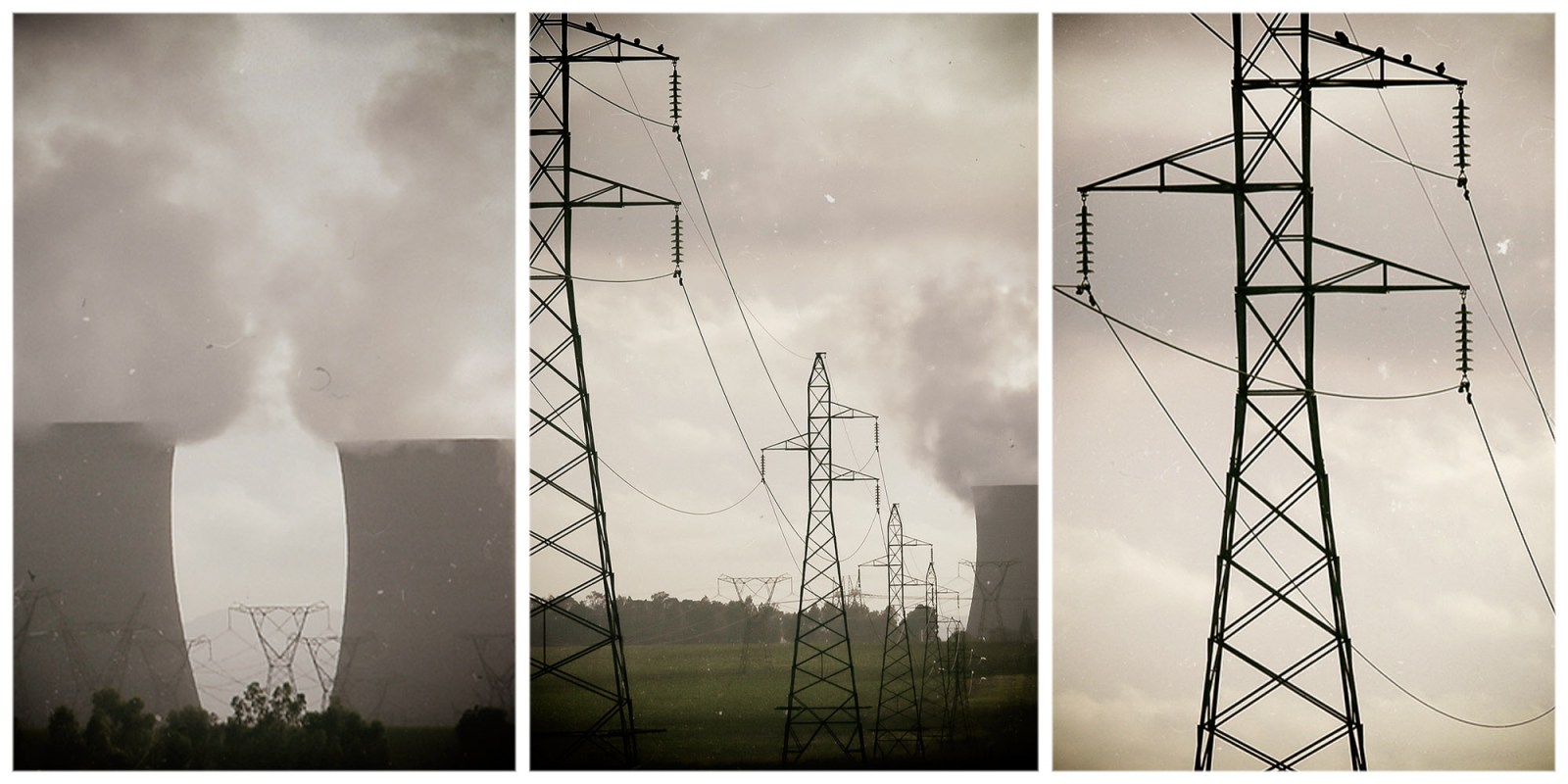 As of Saturday 1 June, South Africa’s government is taxing carbon. This policy is designed to make polluters pay and help the continent’s most industrialised economy meet its targets to reduce the emissions of greenhouse gases linked by most scientists to climate change – the burning ecological issue of our era. But is it an appropriate policy for a developing economy with energy-intensive industries?

According to February budget forecasts put out by South Africa’s Treasury, carbon tax collection for the 2019/20 financial year is estimated to come to R1.8-billion. That is not a lot. The total revenue target this financial year is over R1.4-trillion. So at first glance, the burden on the industry from the new carbon tax seems pretty light. Indeed, the initial tax rate will be R120 per ton of CO2 emissions, but different allowances will effectively make it R6 to R48 per ton to start with, which is very low by international standards. These discounts will apply to the first phase with the second phase kicking off in 2023.

In a statement, the Treasury said this relatively low rate is designed to allow “significant emitters time to transition their operations to cleaner technologies through investments in energy efficiency, renewables and other low carbon measures”. A review will be conducted on the impact of the tax before the second phase which presumably could see it increased, cut, or applied in different ways.

There have been some predictable responses to the arrival of a carbon tax – unusual for a developing economy – in South Africa. Environmental groups have welcomed it while expressing concern that the tax does not go far enough in an economy that remains overwhelmingly reliant on coal to keep the lights on.

“While there is still much to be done for the tax to become more effective, we recognise this is a significant first step,” WWF South Africa said in a statement.

Industry groups meanwhile have warned of the costs from an additional tax burden that could potentially see jobs shed.

“We have rising production costs because our ores must be accessed at greater depths and escalating input costs. Any further increases in costs of doing business through the imposition of a carbon tax will further undermine employment levels and decrease employment creation potential,” the Minerals Council South Africa, which represents the mining industry, said in a recent presentation.

“Despite the allowances envisaged in phase 1 of the implementation of the Carbon Tax Act the current rate of R120 tons of CO2 equivalent would be extremely onerous,” it said. In March, Chris Griffith, the CEO of Anglo American Platinum (Amplats), was quoted by Reuters saying the tax would cost it R50-million a year for the first two years and rise significantly after that.

Proponents of the tax say the revenue raised can be channelled into projects aimed at cutting emissions and alleviating energy costs to lower-income households. In a 2017 paper in the Journal of Energy in Southern Africa Harald Winkler of the Energy Research Centre, University of Cape Town, said that: “Carbon revenue could fund better housing, by adding to the existing housing subsidy to fund passive solar design, energy-efficient insulation and solar water heaters.”

There are precedents here. According to the World Bank, Switzerland uses part of its carbon tax revenue to finance its “green home programme”. Chile uses it for education and social programmes.

There remains a lot of uncertainty about the ultimate impact of a carbon tax – which is why the Treasury is committed to evaluating the costs and benefits before the next phase is rolled out.

Last year, the World Bank published a lengthy policy research working paper that reviewed three decades of studies on the issue of taxing carbon. Its conclusions should certainly give South African policymakers pause for thought.

“Based on the findings of most studies assessing the economics of the carbon tax, it can be concluded that the carbon tax causes overall economic loss measured in terms of GDP or welfare,” it said. In other words, it is a drag on economic growth. And South Africa, of course, needs the economy to grow much faster than its current anaemic rates.

Of course, there should be benefits to be had from lower emissions. But the World Bank paper sounded a cautious note on this front, finding that: “Almost all studies have not accounted for the benefits of avoiding climate change damage” because of the “complexity and uncertainties in estimating the benefits”.

This is a debate that going to heat up a lot more before it cools off. It may be that the economic costs of trying to curb emissions through a blunt instrument such as a tax may be higher than the benefits derived. That is clearly a tricky thing to measure, though that is no excuse for not trying. Alternatives could include more incentives, including tax breaks, to get industry and households to transition to greener energy sources. And of course, the rollout of renewables into the grid is long overdue.

At least, to begin with, the policy does not look too taxing, and the Treasury is committed to reviewing it, so nothing long term is set in stone. That may make some greens see red given the urgency of the threats presented by climate change.

But a policy direction and conversations around it have certainly begun. BM