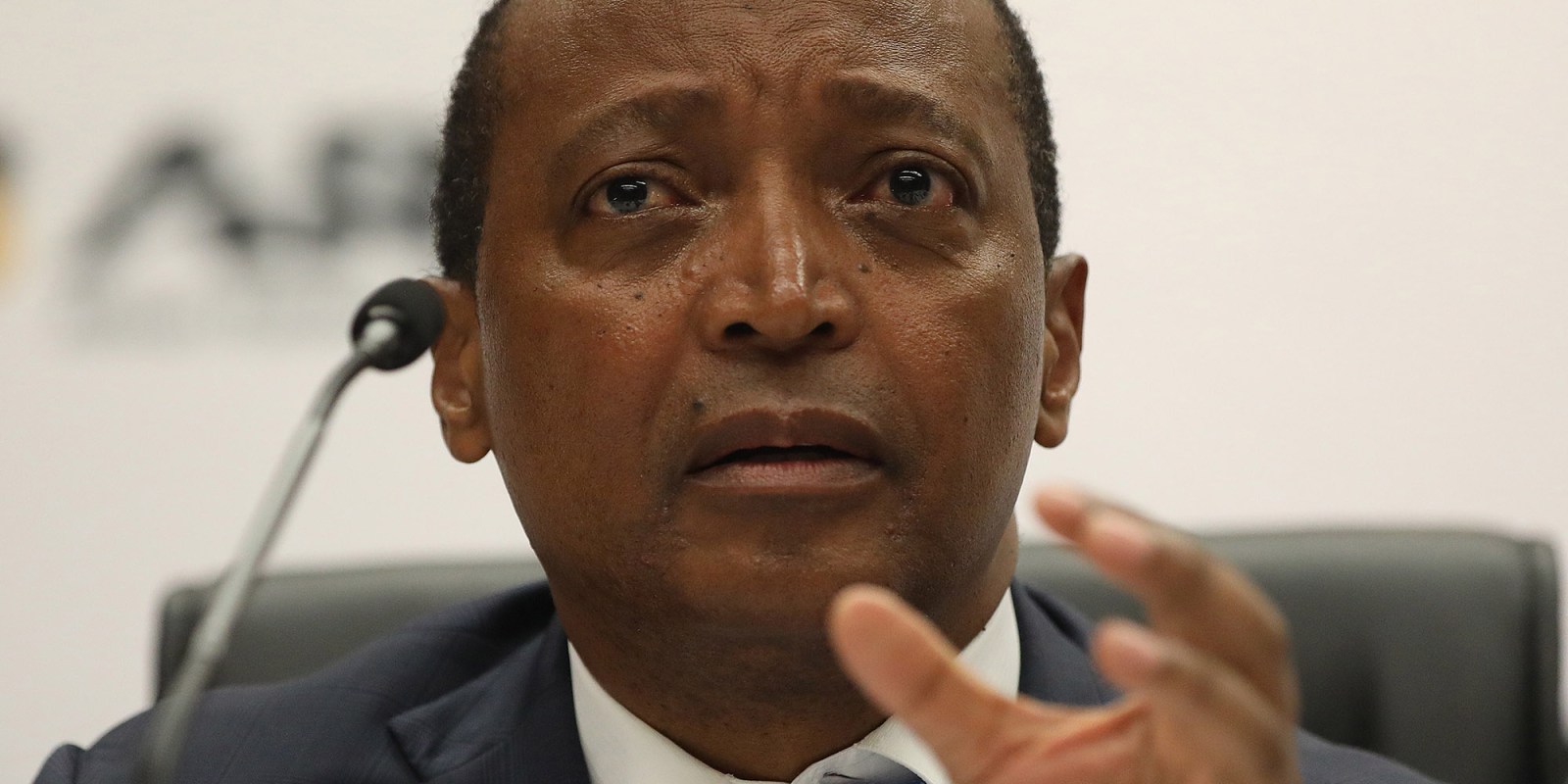 African Rainbow Life, which is backed by Patrice Motsepe’s African Rainbow Capital and Sanlam, has ambitions of offering a suite of long-term insurance to the mass market. (Photo: Gallo Images / Sowetan / Thulani Mbele)

SA’s financial services sector is in for a shake-up. Discovery Bank, TymeBank and Bank Zero, which are underpinned by technology, will change the way in which people bank. In the process, they will challenge the dominance of the big four banks. The boring insurance industry will also reform, with the emergence of new players, African Rainbow Life and Sithega Holdings, which want to serve low-to-mid income consumers.

For many years, SA’s insurance industry that targets low-to-mid income consumers has largely remained the same.

A full spectrum of innovative and flexible financial services products including life insurance and dread disease cover, saving and investment vehicles have been the exclusive domain of higher-income consumers. After all, insurance companies often prefer these consumers as they are perceived to have a less risk profile by underwriters and pay higher monthly premiums, thus boosting their profit margins.

Meanwhile, low-to-middle income consumers, known as the mass market, have been saddled with entry-level and narrow funeral cover. That’s as far innovation goes for this segment.

However, this will soon change.

In the past few months, two black-managed financial service firms have launched, with a renewed focus to serve the mass market with innovative and affordable financial services products, changing the face of SA’s insurance industry.

These firms are African Rainbow Life and Sithega Holdings, which are both backed by wealthy business titans that will duke it out for a large wallet share of low-to-middle income consumers, the majority of SA’s consumer base.

African Rainbow Life, which is backed by Patrice Motsepe’s African Rainbow Capital and Sanlam, has ambitions of offering a suite of long-term insurance, from underwritten life insurance (death, dread disease and disability cover) to investments, savings, and retirement products. The firm launched on Thursday.

African Rainbow Life and Sithega Holdings want to change the make-up of the financial services industry, which they believe doesn’t appropriately cater to the needs of all consumers, mainly low-income individuals.

In doing so, they will take on giants such as Old Mutual’s Mass & Foundation cluster, which has the biggest share of entry-level retail insurance in SA, with the value of the new business (a key metric used by the insurance industry to indicate premiums received) of about R1.2-billion in 2018.

The other big players in this lower income segment are Sanlam Sky (a Sanlam insurance arm) and Metropolitan Retail, which had a value of new business of R606-million and R84-million in 2018. Other substantial competitors in the entry-level insurance industry are Avbob, Assupol and commercial bank including Capitec (which has a partnership with Sanlam).

African Rainbow Life CEO Bongani Madikiza believes that the new company can dominate SA’s fiercely competitive insurance industry. “The idea that there is no space for more competition is wrong. The market is big enough to share,” the former MD of Old Mutual’s Mass & Corporate businesses and CEO of the now defunct Lion of Africa Insurance tells Business Maverick.

“We are targeting people with five or six funeral policies, but don’t have life cover, disability cover or a savings plan. These consumers are already spending that money. We want to ensure that they spend their premium in other financial services areas.”

He has lofty ambitions of building African Rainbow Life to command a net asset value of R4-billion in the next seven years. “We can even get to R10-billion in the next few years if the South African economy behaves. We need Cyril Ramaphosa and his people to ensure that the economy works.”

Getting to this target might require the company building scale through the acquisition of existing entities or enter into partnerships, which he was not comfortable disclosing yet.

Through his new investment holding company Sithega Holding that he founded in 2017 after he left Liberty over a disagreement with the board over the insurer’s strategic direction, Thabo Dloti wants a share of the mass market and offering it insurance and asset management products.

“Insurance is well consumed in South Africa. But nobody looks at this market’s broad set of needs and how to offer them the best advice because they pay small premiums on a narrow set of products like funeral policies. Comprehensive short and long-term insurance solutions are reserved for people who can afford larger premiums, which also guarantees them great advice. Our sense is that there is a gap in the market that needs to be filled,” he says.

Dloti’s plan got a big shot in the arm in April. Sithega emerged as the controlling shareholder of Prescient Holdings, the 21-year-old and formerly JSE-listed financial services group.

Prescient has R88-billion worth of assets under management and R415-billion under administration (as at the end of February 2019), businesses in wealth management, trading in equities, derivatives and fixed income securities.

The deal, which has been in the making since April 2018, will see Sithega own 75% of the Prescient Empowerment Trust, which in turn owns 56% of Prescient Holdings.

“We have kissed many frogs along the way. We will probably end up building a new entity from the ground to bring our own ideas into life if we don’t find suitable existing entities.”

Asked how big can Sithega be, Dloti doesn’t use targets and measures.

“If I can see an average teacher, for the R2,500 premium they are paying for multiple funeral policies, get reasonable life cover, protection for their goods and life events for the same premium, I’d be a happy person.” BM