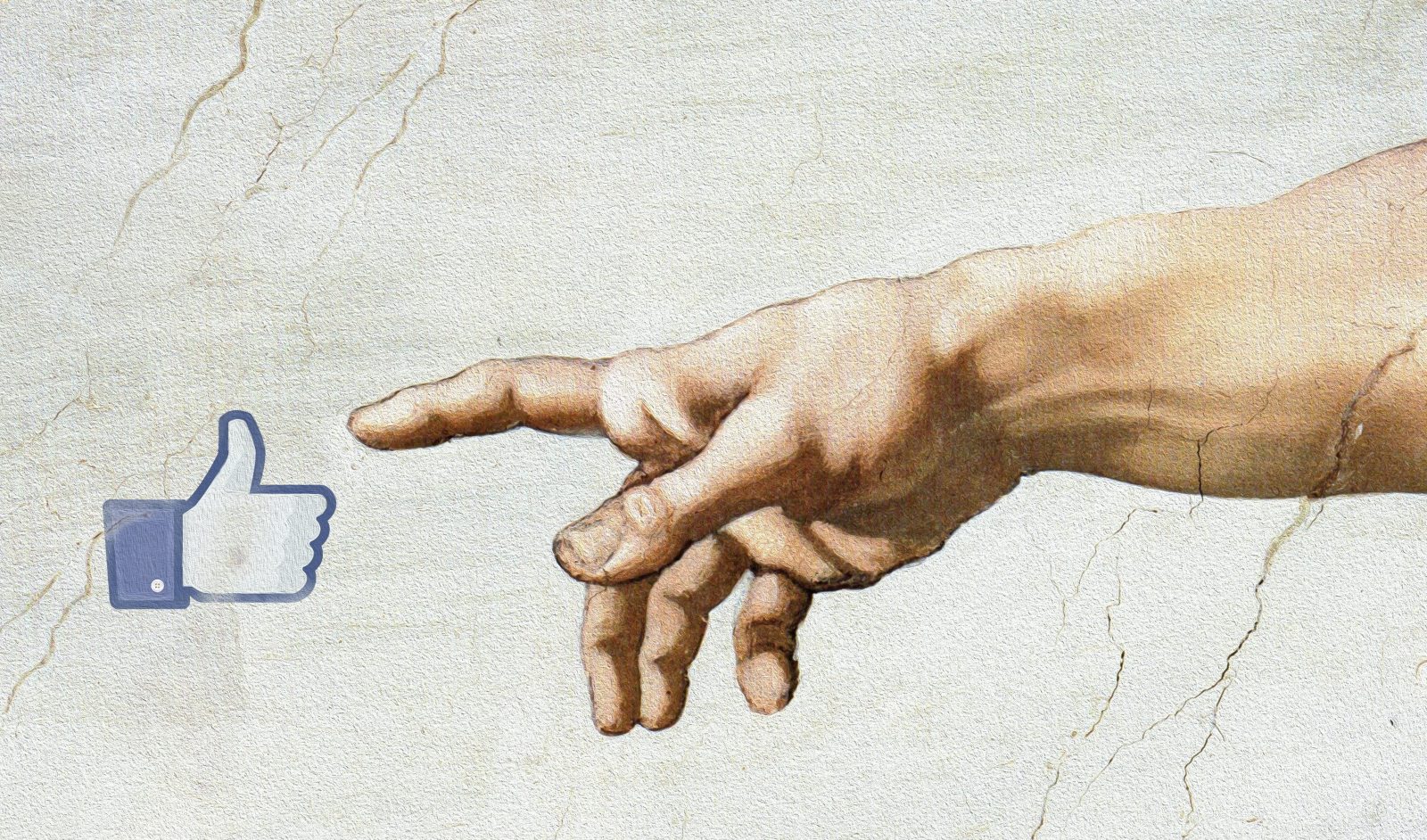 Earlier this year, a US-based global agency, We Are Social, and social media management platform Hootsuite published their Global Digital Yearbook for 2019. The results? A deep dive into the world’s digital habits and the rather expected realisation that humans indeed spend huge chunks of time online.

South Africans spend an average of eight hours and 25 minutes online every day ( via any device) – according to the Global Digital Yearbook 2019 – compared to a worldwide average of six hours and 42 minutes; that number places us in the sixth position, just behind Indonesia and Columbia and way ahead of the US.

Interestingly, globally the use of the Internet has decreased by 1.7% between 2018 and 2019, although not in our country.

A quick look at the 2018 Google’s top search queries in South Africa shows that, pass the usual suspects – Facebook, weather, news and… Cape Town – we seem to be spending a whole lot of time searching for “lunchtime” (17th position), beating Instagram which comes in only at 18th position. #Foodporn will never be as important as real food; note that “lunchtime” doesn’t make it to the top 20 of the world’s top Google searches but Facebook does, scoring a number one position across the globe (+1.7%).

The report draws data from several sources, outlining interesting trends in the world’s – and South Africa’s – growing use of social media and the Internet. This in spite of a surge in digital storms: the 2018 Cambridge Analytica, the plethora of fake news and fake news-related tweets, the rise and rise of cyberbullying and lately, the social media trend of “cancelling” anything and anyone – aka rejecting them – from “2018” to Kanye West and more recently, beauty blogger James Charles. The digital revolution sure knows how to disrupt, and often polarise, the world we live in.

Tristan Harris, Director and co-founder of the Centre for Humane Technology, co-founder of the Time Well Spent movement and former design ethicist at Google, has been and still is vocal about the effects of tech on people and the “race to hijack people’s attention”. Speaking to NPR’s Elise Hu for the podcast It’s been a minute, Harris explained that technology was designed to get people’s attention – which he dubbed “the race to the bottom of the brain stem”.

“I have to get you addicted to getting attention, so I start adding those number of followers that you have… and your friends have more followers than you and don’t you want to be like them? Don’t you want to get more attention than your friends? (…) That entire ecosystem is leading to shortening of attention spans, more social isolation, more vanity and microcelebrity, more outrage because outrage works better in the attention economy than non-outrage, (…) that downgrades our stability, our common ground, and so this is a connected system that we call human downgrading; human downgrading is the climate change of culture.”

“Human downgrading” is the latest term coined by Harris in his crusade to highlight the dangers linked to tech and our constant use of the Internet, and a call to the Big Tech to actively think about digital well-being and the issues attached to what comes out of Silicon Valley.

In 2018, Google released a statement announcing the company’s commitment “to building technology that is truly helpful for everyone”, assuring the world of its efforts to “address people’s need to reduce the amount of time they spend on smart devices and the anxiety often associated with these habits in order to make way for more balanced living overall”.

Mich Atagana, head of Google South Africa Communications and Public Affairs, adds that, “with the help of artificial intelligence (AI) and machine learning (ML), Google now provides its users with tools allowing them to keep track of, and manage device usage, while also allowing them to see where they can proactively cut back and change their habits towards a more balanced life”.

But is it enough?

Beyond our interaction with tech, a study published by the American Psychiatric Association a few weeks ago showed that more than one in three American adults view social media as negative and potentially harmful to their mental health.

Nicole Breen, Project Leader for Information and Awareness at the South African Federation for Mental Health, says that, “according to Andreassen, Billieux, Griffiths et al (2016), there is an increasing body of research highlighting the addictive nature of social media. They describe a nexus between this trend and comorbid psychiatric disorders.”

In a survey conducted by the authors, Breen explains that, “It was found that age was ‘inversely related’ to overuse of this technology, that being female contributed to their overuse as did not being in a relationship. Andreassen, Pallesen and Griffiths (2016) set forth that there exists a link between social media addiction and what they term ‘higher narcissism’ as well as to low self-esteem. The meaning we derive from this is that it affects how people see themselves and consequently how they relate to the world around them. Addiction to social media is very real. Certain authors such as Mullen (2019) associate social media addiction as a force catalysing the same kinds of risky behaviour and poor decision-making as someone who is addicted to drugs.”

Dean McCoubrey, founder of MySociaLife, a Digital Life Skills and Wellbeing Programme for schools and businesses, adds that it doesn’t always have to be addictions, but could also be “obsessions”. He notes that addictions or obsessions are not always about social media.

McCoubrey explains that habitual behaviour becomes entrenched sometimes as a response to chemical highs and lows in our biology – comparing the “unknown thrill” we get posting photos or thoughts on the internet, to the kick gamblers get on a winning strike.

“In the case of gaming, we can become attached to the chemical highs of the (financial) rewards, or (on social media), the need to get likes. The principle is largely the same (and) the mechanics that keep gamblers coming back similar. Adam Alter, a psychologist from Stern NYU in the US, explains that there are similarities with other addictions, simply by the nature of how we need them to escape or satisfy a craving.”

There are some tips to help deal with social media or tech obsession. McCoubrey explains that the most important thing is to realise that “You’re not alone. This can happen and it is real. Burnout happens for several reasons. Not just on social media but in the workplace. It’s overwhelming from doing too much. And it’s important to add that devices are built and designed to make us keep coming back.

“The more we do and the more time we spend online, the more ads we will click on or the more subscribers a platform gets. That’s where the money lies. This is the new competitive landscape of ‘the attention economy’ where time spent online equals money.”

Breen adds, “If a person fears they have an addiction it is important to seek help. Consult with a professional as soon as possible. Support systems are important, share your concerns with people you can trust. For telephonic assistance contact the South African Depression and Anxiety Group on 011 234 4837 for counselling or the South African Federation for Mental Health’s information desk for enquiries on 011 781 1852.” ML

Interviews of Dean McCoubrey and Nicole Breen by Nicole Williamson.