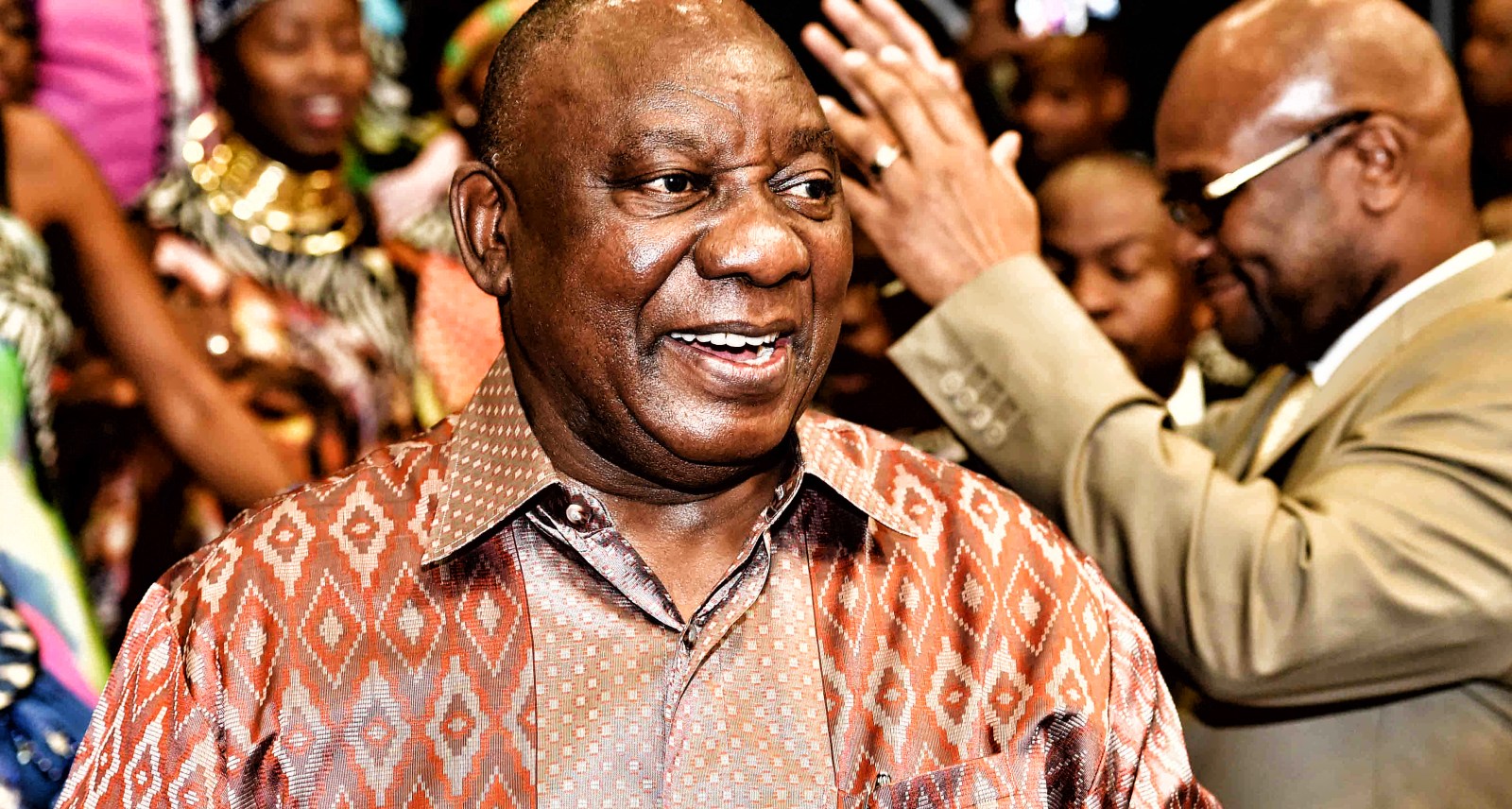 Cyril Ramaphosa’s new Cabinet was expected to strike a delicate balance to preserve unity within the African National Congress. Speculation has been rife about who will be in, where will they be deployed, and who will be out? But now that we know the answer to these questions, what did it reveal about the reconfiguration of Cabinet departments promised in his maiden Station of the Nation address?

How Cabinet departments are arranged, including their overall number, size and functional responsibilities can too easily be dismissed as dry and technicist in comparison to the party political intrigue that often accompanies who is chosen to lead them. The organisational form of the state is often overlooked in favour of its function, if we are to be guided by the adage: form follows function. But the size and organisational form of the state can be a crucial enabler and disabler of the state’s functional capacity.

The composition of government departments can generate an enormous fiscal drag through expanding the number of government offices, officials and associated assets, all of which can be presumed, if rarely proven, to enhance the state’s strength to solve the major issues of the day. The line between big/strong state = strength and big/strong state = bloated and inefficient can be hazy and can come down to how persuasively a preferred image can be spun.

It is equally the case that calls for a dramatic cut in the number of government departments, even to levels never seen before, can ring of hollow political expediency to criticise the fiscal and managerial stewardship of an incumbent government. Size alone is a blunt instrument, and there is no magic number that defines the appropriate size of Cabinet departments, only historical experience and shifting policy agendas to guide this.

What does President Ramaphosa’s new-look Cabinet reveal about the depth and shape of his re-configuration agenda? To be precise, the president didn’t actually say in his 2018 Sona that he advocated a “reduction” in the number of departments. But, phrases like “optimally suited” and “efficient allocation” were code for just that, especially in view of the inflated and fragmented set of departments presided over by Jacob Zuma. Unsurprisingly then, the total number of Cabinet departments has been reduced from a high of 39 under Jacob Zuma to what appears to be 32. This remains above the peak of 29 and 28 under presidents Thabo Mbeki and Nelson Mandela, respectively.

In the context of the past decade, however, it represents a dramatic consolidation of departments which went beyond simply reversing some Zuma-era expansion by seeking creative departmental marriages elsewhere (eg Higher Education and Science and Technology, Human Settlements and Water/Sanitation). Ramaphosa has elected to seize the moment to act with boldness instead of caution and fear of further aggravating policy uncertainty and clearly showed that he was not constrained by Zuma-era reconfiguration fatigue.

Despite this bold approach, the president’s new-look Cabinet leaves nagging questions about the grand design that will strategically guide the workings of these reconfigured entities. Ramaphosa preceded his announcement by speaking of the need to build a “modern developmental state” in times of “great economic difficulties”. To this end, he has missed an opportunity to follow through with moves to build a stronger and more integrated core of economic policy departments by, in addition to the DTI/Economic Development merger, failing to incorporate the Department of Small Business Development into the DTI.

A strong “economic bureaucracy” is a touchstone of the so-called developmental state experience, and adopting a more aggressive approach to bolstering the economic policy capacity of the state would have resonated more strongly with the ambitious investment agenda he has laid out.

In addition, Ramaphosa missed a further opportunity by not revealing more about the implications of reconfiguring national departments for the working structure of Cabinet. To this end, the president could opt for a kind of two-track Cabinet that distinguishes a small hub of economic policy departments (which in addition to the DTI, and perhaps steered by it, would include departments such as labour and employment, national treasury, tourism, and mineral resources and energy), from all other Cabinet departments. Increasing the strength and clout of this core economic Cabinet, backed by the return of a policy support unit in the Presidency, could generate substantial spill-over opportunities for other Cabinet departments to pursue, in addition to their own.

This would also require re-thinking the structure and logic of the “cluster” approach which, introduced under President Mbeki, has been used to foster policy co-ordination and reduce duplication amongst Cabinet departments carrying out complementary functions. Clustering departments has been a useful tool to prevent them from retreating into their policy silos, and to create a kind of policy clearing house in shared sectors. They have, however, struggled to deliver expectant gains on the ground, with some clusters incorporating large numbers of departments with overlapping membership. Introducing a more concrete hierarchical structure to how Cabinet departments operate might bring greater strategic coherence to decision-making, at a time when this is desperately needed. President Ramaphosa did cryptically say that a reconfigured state was not just an ideal, but also a process, a journey. Perhaps, then, this journey will yield further changes as time passes. DM

Dr Vinothan Naidoo is a senior lecturer of public policy and administration at the University of Cape Town.