US asks SA to hold onto former Mozambican finance minis... 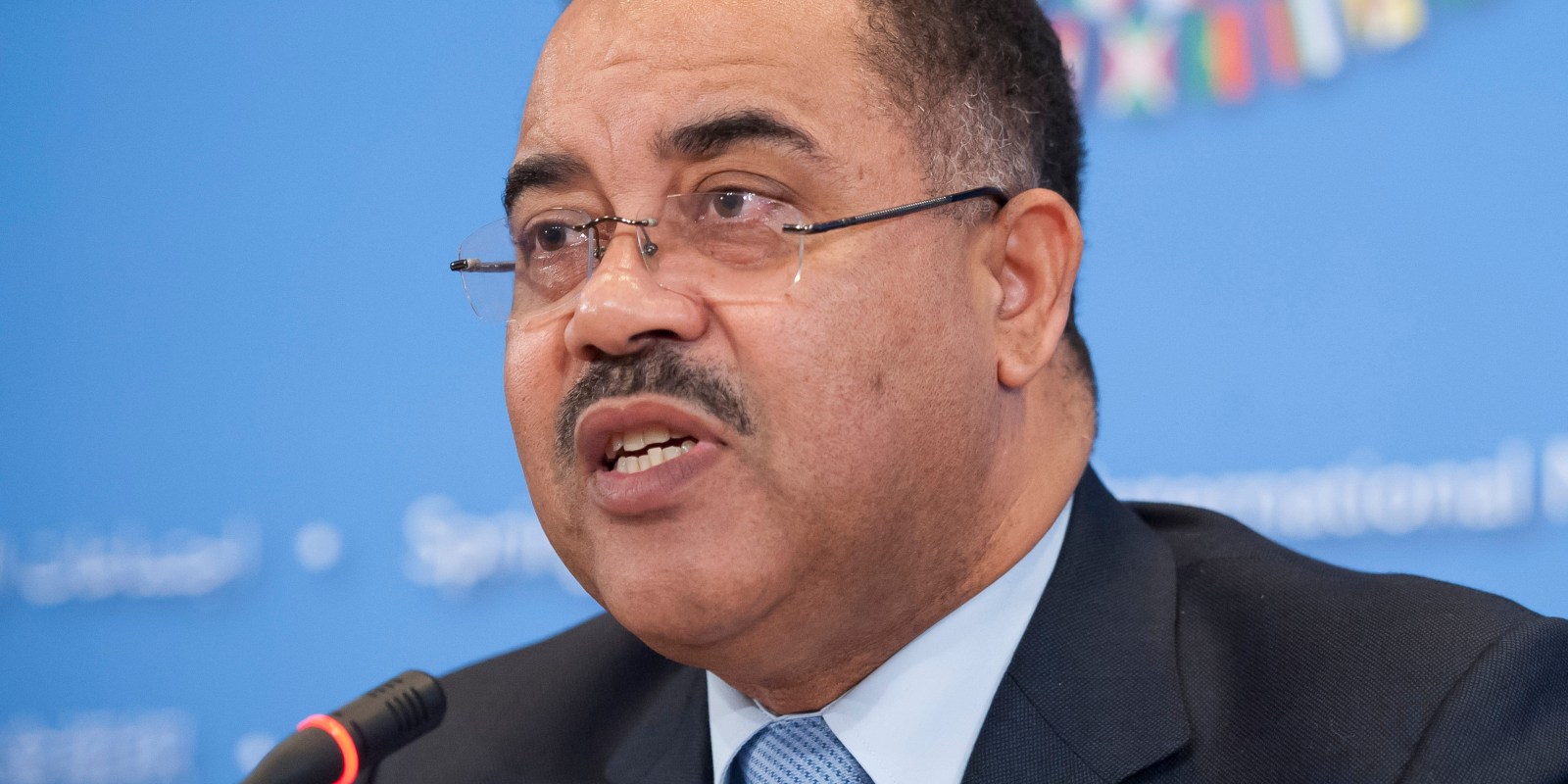 The US Embassy has formally asked the South African government not to extradite former Mozambican Finance Minister Manuel Chang to Mozambique while the US is seeking a legal review of Pretoria’s decision to do that.

Embassy spokesmen Robert Mearkle noted that US law allowed Chang, who is facing huge fraud charges in both the US and Mozambique, to be tried first in the US and then Mozambique.

But Mozambique law did not allow him to be tried first in Mozambique and then the US.

The US asked Pretoria in December to extradite him to the US to face fraud and corruption charges flowing from a US$2-billion loan scam. He and others are alleged to have siphoned off millions of dollars from the loans meant to finance fishing and military patrol ships.

Chang was arrested at OR Tambo International Airport on December 30 on an Interpol warrant requested by the US.

But later the Mozambican government also asked South Africa to extradite him to his home country to face charges related to the same scam.

The US said at the time that it had noted Masutha’s statement “with great disappointment” and added that Pretoria had received its extradition request before Mozambique’s.

“Manuel Chang is accused of carrying out a $2-billion (nearly R28-billion) fraud and money laundering scheme that took advantage of the US financial system and defrauded US investors,” it said then.

“We urge the Government of South Africa to send Mr Chang to the United States to stand trial for these alleged crimes, which victimised US citizens and robbed the Government of Mozambique of over $700-million.”

Some Mozambican civil society groups believe that Chang is more likely to face real justice in the US than in Mozambique. They suspect that if he is returned to Mozambique, his alleged crimes will be covered up to protect more senior government officials who they suspect of having been involved in the scam.

On Thursday Mearkle said, “We have formally requested the government of South Africa, through diplomatic channels, to not extradite or remove Chang to Mozambique while the United States seeks reconsideration of the Minister of Justice’s May 21 decision through relevant legal mechanisms.

“We also note that US extradition law allows for Chang to face justice in both countries – first in the United States, then in Mozambique. Mozambican law does not offer the same provision.”

Mearkle added that the US Embassy believed Chang was still in South Africa. DM