Not A Musical: Life is better for the two styles of Lot...

Not A Musical: Life is better for the two styles of Lottering 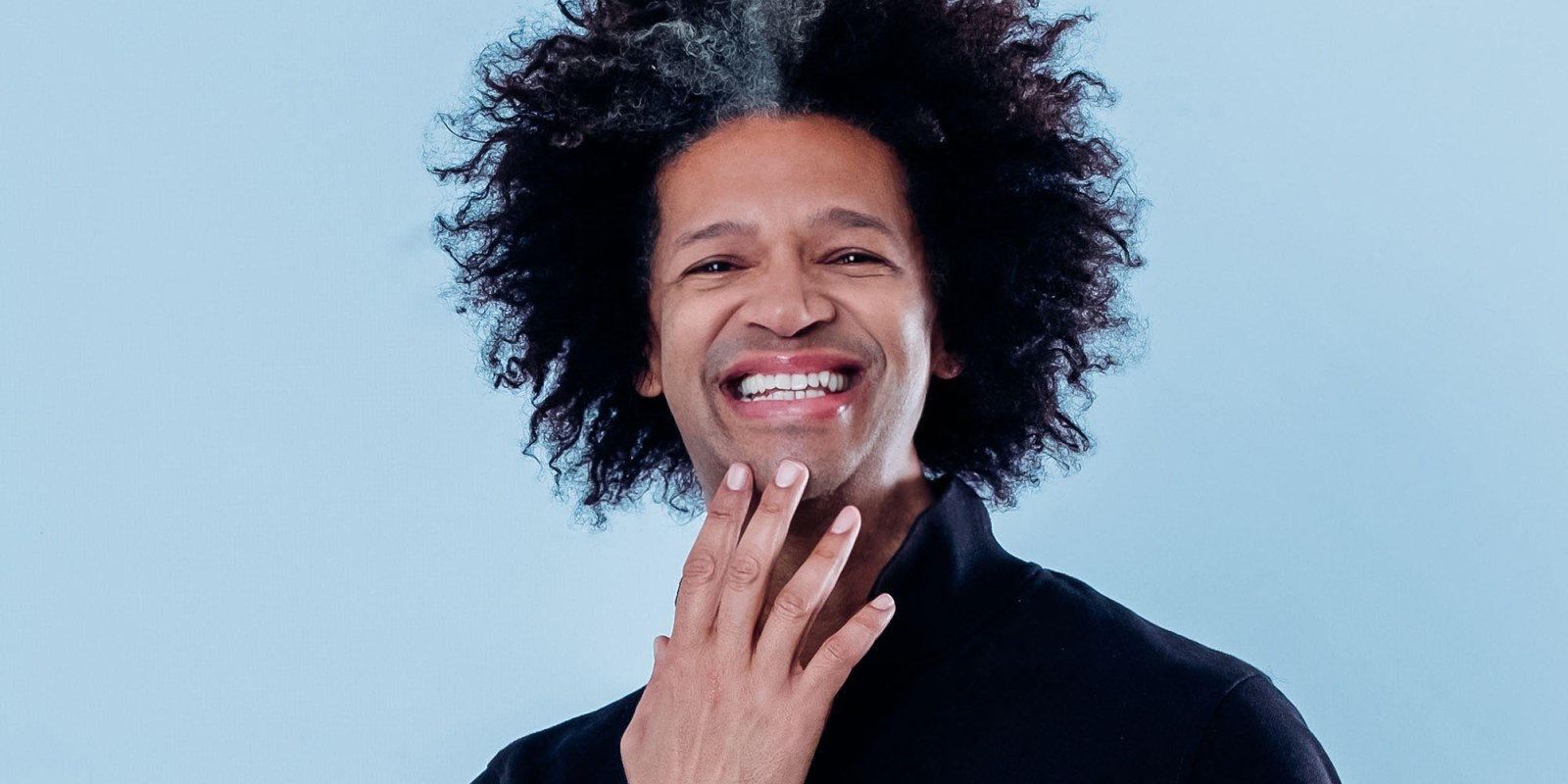 It’s not been long at all since Marc Lottering brought hilarity to the stage in the full-on production ‘Aunty Merle The Musical’. Now he’s back in the more familiar territory of a one-man show, and he is gathering steam after hitting his 50s rather than slowing down.

There seems to be a lot of that about right now, with mature practitioners in many fields stepping back up to show the youngsters how it’s done.

Lottering does it brilliantly, with five decades of life worth laughing about and stories that range from a recent jol in Thailand to being a crinkly-haired kid in Sunday School. This marks his 21st year in comedy, and he goes right back to tell us the first jokes he ever delivered. Not that he really gives us jokes, since he specialises in hilarious stories that turn his experiences into one long laugh.

His new show is called Not A Musical, a name that could have been conjured up by the same brainstorming genius who persuaded politician Patricia de Lille to call her bunch The Good Party. Couldn’t they spell “excellent”, he quips.

Lottering dives straight into topical tales inspired by the elections and the presidential inauguration, as well as re-enacting the flying kick delivered to bodybuilder and movie star Arnold Schwarzenegger. Only a Joburger would have the audacity to attack Schwarzenegger, he says, creasing up with glee in an infectious way that triggers extra laughter from his audience.

A deep vein of purely local humour runs throughout the show, with constant in-jokes about our quirks and foibles that you only get if you’re South African. He knows he’s found his niche here, and has no desire to woo foreign audiences.

It helps if you have a smattering of Cape Coloured in your lingo, but sometimes you’d still be laughing even if you missed the words completely. So much of Lottering’s success lies in his physical delivery, with his anecdotes enhanced by his skinny-legged walk as he talks of trailing Cyril Ramaphosa through Cape Town, and his happy-skippy arrival in a deeply butch tattoo parlour.

It’s a performance that makes you laugh with deep, jaw-aching delight. The end comes all too soon, after about an hour when there’s a slight switch in tone as he talks about being nice, and exhorts us all to be a little kinder in our day-to-day transactions.

Lottering is on top form as usual, looking very formal in a suit and tie but with takkies to aid his scampering around. It’s mostly clean humour and devoid of swearing, which is a huge contrast to the John Vlismas show that was ending its run on another stage at Montecasino as Not A Musical kicked off.

That sparked some interesting thoughts about the nature of humour and its different genres. While Vlismas is all deep, dark, disturbing humour that might offend your beliefs and leave you pondering, Lottering serves up light froth that fizzes and bubbles and is soon just a pleasant memory.

Not A Musical is a show where you can settle back, knowing you’re not going to be challenged, just entertained, and laugh until your gut hurts. There’s a time, a place and a need for these vastly different styles, and life is better for them both. DM

Not A Musical runs at Montecasino Theatre until 9 June then moves to Cape Town’s Theatre on the Bay from 12-29 June. Tickets from Computicket.