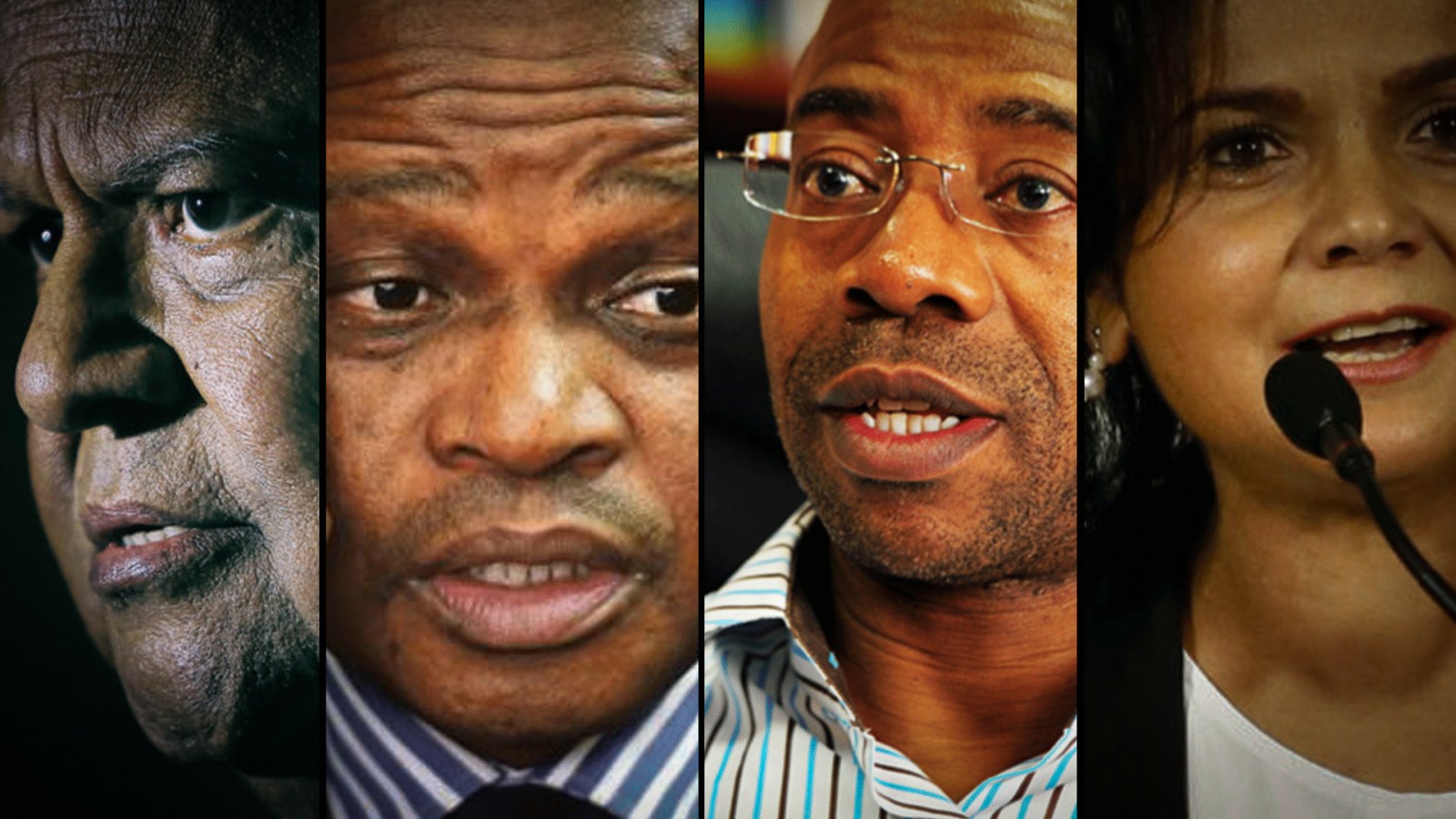 Business Maverick, the newly launched business and finance offering from Daily Maverick,  is delighted to announce the launch of the inaugural Business Against Corruption event. Taking place on 27 June at Summer Place in Hyde Park, Business Leadership South Africa joins as a launch sponsor of this inaugural event.

On 27 June, we will address the issues of fighting corruption and policy implementation for sustainable economic growth. “Business Against Corruption” will be a day for business leaders to discuss topics pivotal to corruption, ranging from fighting corruption at a government as well as private sector level, and the responsibility to create a safe space for whistleblowers, to name only a few.

“BLSA commits to putting its resources to such a cause because it is against corruption, malfeasance, fraud and state capture whether it is happening in the public or private sector. That’s the reason why we decided to be part of this project – and hold corporate citizenries accountable” says BLSA CEO, Bonang Mohale.

10X Investments, the disruptive asset manager and event co-sponsor, welcomed Daily Maverick’s decision to turn the spotlight on to business after lifting the lid on state capture and other corrupt practices.

“Daily Maverick has done great work bringing corruption and dishonesty in the political sphere to the public’s attention. The authorities have had no choice but to start acting against perpetrators,” said Steven Nathan, 10X’s founder and chief executive officer. “I believe that business leaders should be held to the same high standards.”

Nathan added that while much corruption within the government and state-owned enterprises (SOEs) had been exposed, people forget that it takes two to tango and that there are two sides to corruption. Now, more than ever it is crucial for businesses to become more vocal and play a proactive role in fighting corruption at all levels.

The event aims to help mobilise business to take a more proactive stance against corruption and to help build a stronger, more inclusive economy.

“This is an important event for Daily Maverick, as we have been committed to the continued fight against corruption. Scorpio, our investigative journalism arm was formed with the clear objective of bringing corruption cases to light. Our journalists work around the clock to ensure all leads are investigated thoroughly,” says Tim Cohen, editor of Business Maverick.

The event takes place on June 27 at Summer lace in Hyde Park. Only a limited amount of tickets are still available. Visit Quicket to book your ticket today.