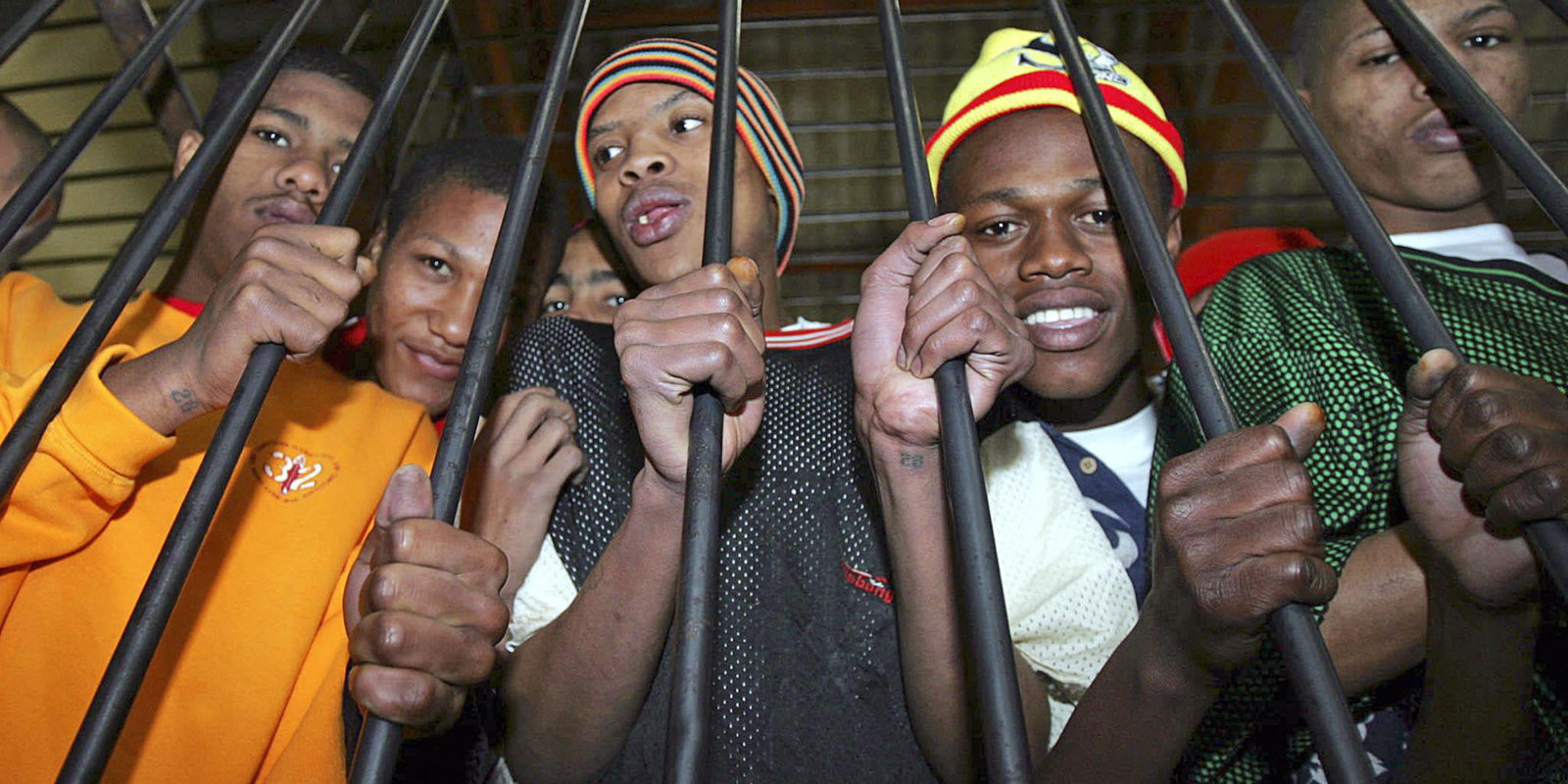 A new study has found that the number of awaiting-trial prisoners is ‘disproportionately’ high in the Western Cape, and that overcrowding in prisons continues to be a major issue. Researchers spoke about their findings at a launch in Cape Town.

The number of people on remand detention is disproportionately high in the Western Cape, a study conducted by Africa Criminal Justice Reform (ACJR) has found.

The study was launched on Tuesday, 28 May 2019 in Cape Town, and contains a number of findings about remand detention in the province.

Researchers looked at Pollsmoor Prison, where they interviewed prisoners’ visitors. They looked at specific three-week periods, only speaking to people who had visitors in that timeframe. The study lasted almost two years, and followed a similar study that looked at remand detention centres in Kenya, Zambia and Mozambique.

Remand detention refers to detainees who have been arrested and are awaiting trial. The study found that because of a number of problems, detainees spent an alarming amount of time in remand detention centres before they were tried for a crime. Furthermore, in about half of the cases examined, the detainee was not convicted.

One of the focuses of the study was the effect of remand detention on others. Researchers interviewed people visiting detainees, asking about how having a family member in remand detention affected their lives.

Lukas Muntingh, who introduced a panel discussion during the launch, said these findings were especially important.

“There is impact beyond the detainee, and that impact is often long term and in some instances, it’s irreversible, where children drop out of school,” he said. “We can see that their futures change dramatically.”

As predicted, remand detention has serious financial consequences for those detained. In addition to direct financial loss from not being able to work, families of detainees faced a number of associated financial problems, such as having to take out loans to compensate for the lack of income and needing to find ways to give detainees money and resources.

People are held in remand detention centres for a number of reasons. In some cases, they are denied bail because of the seriousness of the crime with which they are charged, or because they’re considered a flight risk. Some are held because they are unable to pay bail.

“We need to look at this whole issue of postponement of bail applications,” said panellist Jean Redpath, of the ACJR. “In this electronic society where information is quickly available, do we really need to postpone bail applications for two weeks?”

The panellists included Gladys Mirugi-Mukundi of the Socio-Economic Rights Project and Zia Wasserman of Sonke Gender Justice. Wasserman spoke about a court case between her organisation and the government regarding prison overcrowding. The government was not complying with the court order that came out of the lawsuit, she said.

“They’ve also failed to provide us with a substantial action plan which would give timeframes and proper implementation tools of how they will actually keep overcrowding down and how they’re going to deal with these conditions of detention,” she said. “We’re still waiting for that.”

The study found that 10% of adult men in the Western Cape could be expected to be remanded. Arrest and remand happened “inconsistently” across the province, which raised concerns about inequality.

The 62-page study concludes with a number of recommendations. It asks the government to review its legislation on remand detention, provide support for detainees and their families, and address concerns over equality in terms of who is being arrested and held in remand detention centres.

“The evidence in this study suggests that the criminal procedural system metes out a disproportionate ‘punishment’ in the form of infringement of the socio-economic rights of the families of detainees, regardless of guilt or innocence,” the study found. “The evidence, furthermore, is that such detention is neither only for short durations nor only when absolutely necessary.” DM