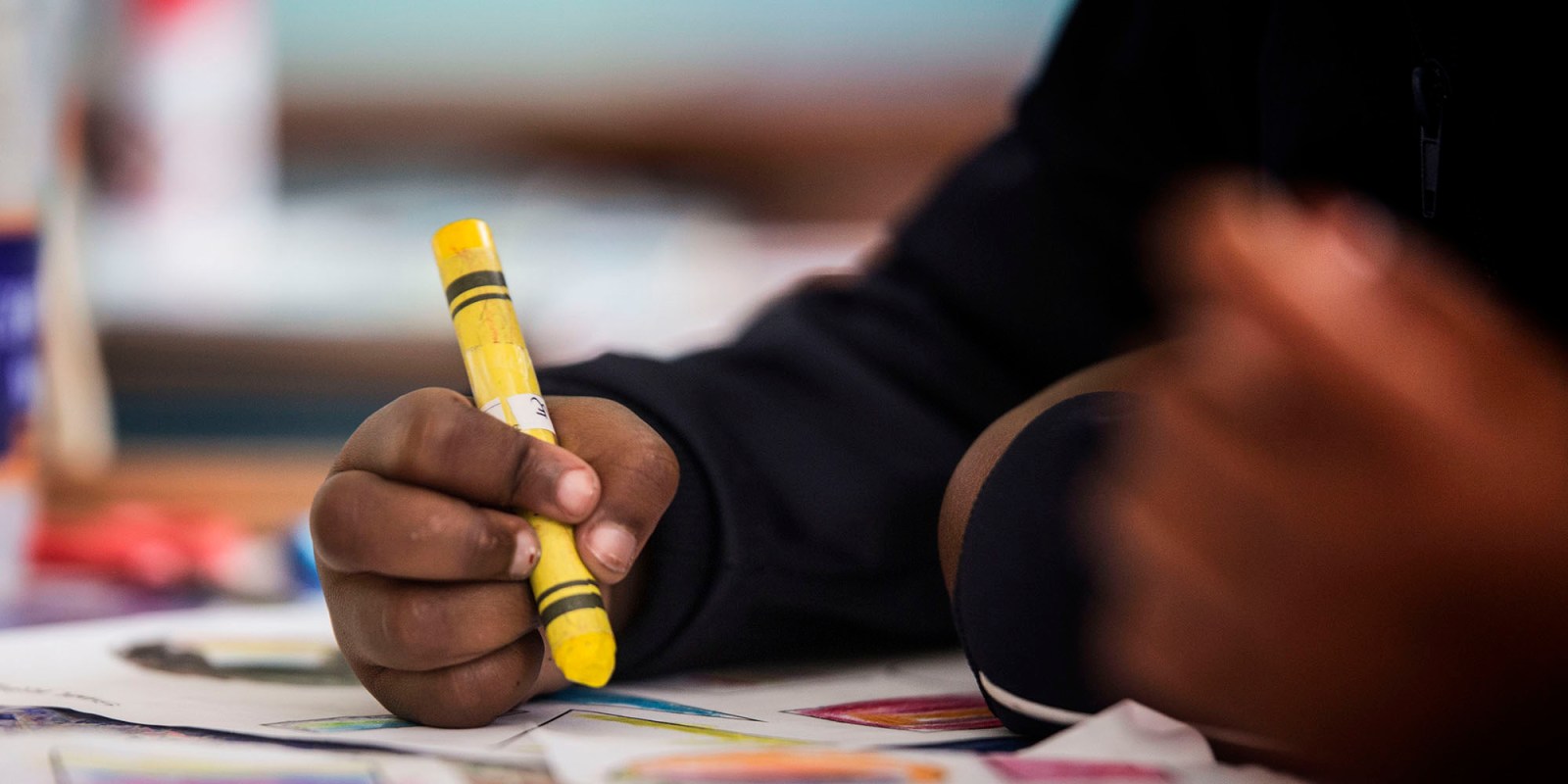 There are clear benefits to South Africa’s approach in implementing Grade R more widely, but also several challenges that we need to overcome in order to improve the effectiveness of this crucial stage of development.

A child develops 85% of their core brain structure by the time they’re five years old – a cornerstone that will be built upon for the rest of their lives. As research in this field progresses, more attention than ever is being placed on early childhood development, and the crucial window of opportunity it presents in establishing key foundations of learning.

Last month, the United Nations Children’s Fund (Unicef) released its first-ever report on pre-primary education. The report details how children enrolled in at least one year of pre-primary school are less likely to repeat grades or drop out, and go on to contribute meaningfully to their economies and societies in adulthood.

Despite the benefits, Unicef says that at least 175-million children – or 50% of the world’s pre-primary-age population – are not enrolled in pre-primary programmes. The report goes on to note, however, that South Africa, together with Tanzania and Nepal, have taken pre-primary education seriously, and have set ambitious goals to universalise Grade R for all.

In South Africa, Grade R – the year in which children turn five – now forms part of the Caps curriculum and is regarded as the first year of primary education in our schools. There are clear benefits to South Africa’s approach in implementing Grade R more widely, but also several challenges that we need to overcome in order to improve the effectiveness of this crucial stage of development.

Grade R is an essential component of our educational system and one that has a significant impact on how children perform in the school years that follow.

At Grade R level, learners are taught basic skills such as drawing, colouring, how to grip a pencil and even what the letters in the alphabet look like and how to pronounce them. Elementary numeracy skills are also taught, with children learning how to count items around them. Grade R teaching methodologies are well established and, while they may seem simple, are important precursors in ensuring children can learn how to read, write and count once they reach Grade 1.

Children who have attended pre-primary school also tend to have more confidence. This is because they have started to refine critical social, gross-motor and fine-motor skills, helping them to build competencies and interact better as they get older.

While South Africa’s intention to make Grade R universally available to all children is an important step, the reality is that the current system still faces many challenges in ensuring that every child benefits equally.

According to Unicef, problems arise in instances where Grade R teachers in poorer districts have historically received less support. This has led to “a two-tiered system of quality”, the report says.

And while National Treasury has provided funding to provincial governments for Grade R programmes, Unicef notes that “ensuring that the provinces spend the funds as intended, and equitably with respect to salaries, subsidies and learning materials, remains a challenge”.

Apart from what Unicef has highlighted, there are other challenges in terms of how Grade R is currently incorporated in our schools’ system. As it stands, the government regards Grade R as forming part of the Early Childhood Development (ECD) phase and, therefore, it falls under the ambit of the Department of Social Development, rather than that of the Department of Basic Education.

What this means in practical terms is that public schools often integrate Grade R differently to that of private schools. For example, many private schools will register with both departments and allow children to apply once at Grade R level and then continue their schooling career with that same school.

Meanwhile, because South Africa’s legal school-going age currently only starts for children turning seven, public schools (which fall under the watch of the Department of Basic Education) typically implement Grade R as a separate private entity. This means that children in Grade R are not automatically admitted into Grade 1 at the same school, resulting in parents often having to apply twice. This may change in future though as President Cyril Ramaphosa said in his 2019 State of the Nation Address (Sona) that plans are afoot to incorporate ECD into the Department of Basic Education.

Another key challenge is the quality of training and remuneration that Grade R teachers receive. Grade R teachers often find themselves among the lowest paid at many schools in South Africa. This risks reducing the number of teachers interested in training for, and applying for, these essential roles.

It’s clear then that more needs to be done to entrench Grade R in South Africa, making it a reality for all schools so that all children can benefit. The positive impact that this will have on our country could enhance the lives of generations to come. DM

Yandiswa Xhakaza is the Head of School at Arrow Academy, which aims to equip its learners with 21st-century skills and key competencies that will see them flourish in a modern economy. The school specialises in using a master-teaching model, self-directed activities and blended learning.