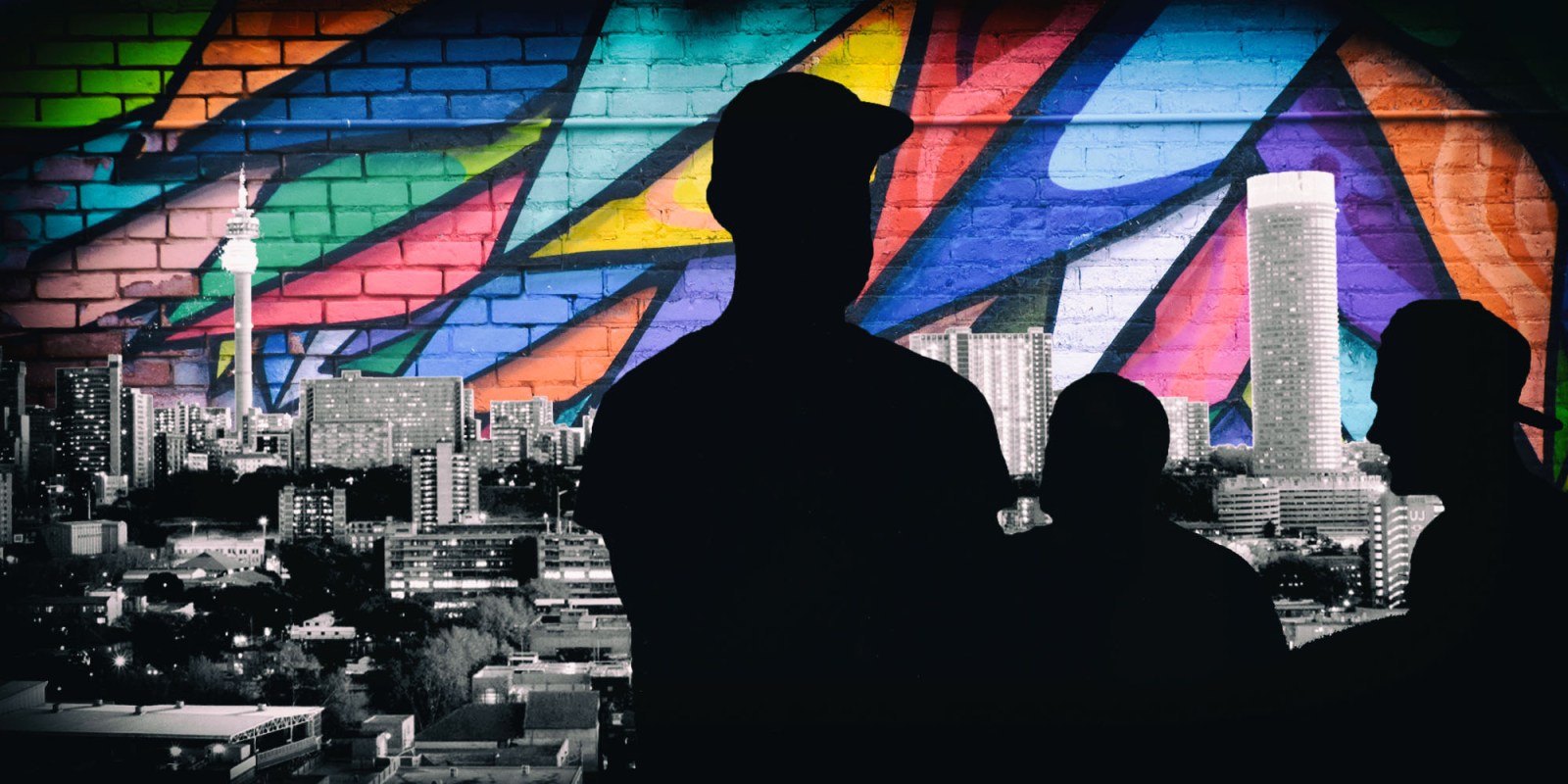 Young minds and professionals gathered at Constitution Hill in Braamfontein on Friday to ‘present a voice of disruption’ and call attention to issues that affect the youth in cities.

If the young are going to be active and involved in the cities they live in, they need to understand how cities work.

To support a stronger youth voice, the South African Cities Network, in partnership with the national Department of Co-operative Governance, created the Youth and City Space Project — a three-phase approach aimed at fostering young people to be knowledgeable and informed urban actors.

On Friday 24 May the network held the second of three workshops in the second phase of the youth and cities initiative.

According to the cities network’s Siphelele Ngobese, the initiative was born in June 2017, when the network held an event to commemorate youth month and empower young people.

However, the network believes that having youth empowerment projects only in youth month — a general trend — is not effective. So, in partnership with the national Department of Co-operative Governance, the network came up with the Youth and City Space Project.

The first phase of this initiative, targeted at equipping young people with tools and resources to engage with local government, took place in 2018, where a proposal was drafted for a long-term project which they which believed would not only empower them, but also the communities they live in.

“Cities are younger, but the voices of young people are not heard. So we wanted to equip the youth so that they could play an active role in city planning and general participation in their cities,” said Ngobese.

Koketso Maimela, a 22-year-old urban planner from Pretoria, said she was grateful to be part of the project, as it opened people up to different ideologies.

“It’s amazing to have an institution like SA Cities Network because in Urban Planning I’ve heard a lot of the term ‘integration and co-ordination’, but I hardly see it. But through this process, I’m actually seeing it in action.”

Maimela said through the process she has learnt “not to take for granted different voices from different backgrounds” when it comes to solving problems.

The initiative is a microcosm of the African Union’s Agenda 2063, a master plan for transforming Africa into a global powerhouse of the future aiming at inclusive and sustainable development — a concrete manifestation of the pan-African drive for unity, self-determination, freedom and progress.

Projects like this are significant, especially considering that on 14 May 2019 Statistics South Africa revealed that the rate of unemployment for women and people between the ages of 25-34 is at 52.8%.

Ngobese told Daily Maverick that the high rate of youth unemployment was not necessarily due to a lack of education, because young people who have qualifications are sitting at home.

“Cities make up 80% of the country’s economy, but young people, who make up the majority of the population in cities, are excluded from key decision-making. So a process like this is about enabling young people to engage systems and break down systemic barriers that exclude them,” said Ngobese.

Baba Ubuntu, founding director of eBukhosini Solutions, has taken on the role of mentor for the young people involved in this project.

Citing the reason for his involvement, Ubuntu told Daily Maverick that “my life is about championing youth empowerment, exposure and calling for young voices to lead us into the future. I want to see young people, not at the back, but at the front of decision-making”, he said.

Ngobese said that for now the project, still at the pilot stage, was restricted to Gauteng. If it is effective and funding is available, it will be extended to other cities. DM