Healthcare: Counting the cost – and who’s being left behind? 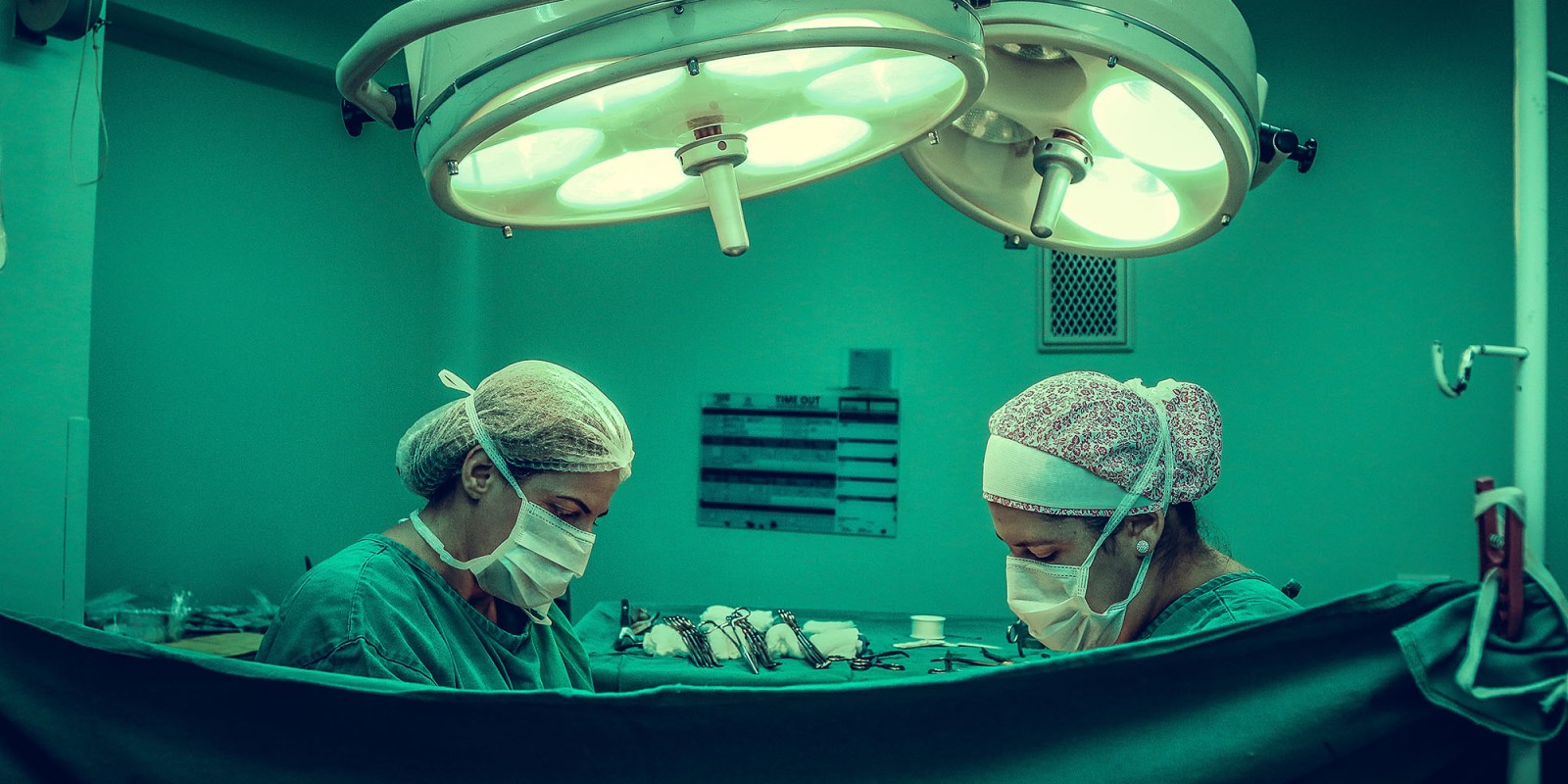 Countries all over the world are trying to extend free healthcare to their poorest citizens — but many governments are still intent on keeping their medicine price negotiations with pharmaceutical companies secret, the World Health Assembly, now under way in Geneva, heard. It was also told the world is short of 18 million health workers to reach all those who need care.

For 10 years, Bolu Rambhav Omble, a 65-year-old labourer from Pune in India, suffered from pain and swelling in his knee. But he needed a knee replacement that would cost three times more than his entire family earns in a year.

“Then Bolu discovered that he was eligible for free surgery under India’s new Ayushman Bharat insurance programme, which was launched last year (2018), with support from the World Health Organisation (WHO).

A week later, Bolu had the operation and began physiotherapy. He’s now back on his feet and back to work,” said WHO director-general Dr Tedros Adhanom Ghebreyesus.

India’s Ayushman Bharat health insurance scheme, launched in September 2018 by uniting a number of smaller schemes, offers up to $7,100 of free healthcare a year to about 100 million of that nation’s poorest families.

It is the biggest universal healthcare effort in the world, and marks global acceptance that a person’s access to pain relief and medical treatment should have nothing to do with their social status or whether they have money in their pocket.

Dr Tedros recounted Omble’s story at the opening of the World Health Assembly last week, the annual meeting of global leaders of all 195 countries that are members of the WHO.

“Universal health coverage — leaving no one behind,” is the theme of the assembly which ends tomorrow (Tuesday 28 May). The focus of the gathering also provides insight into how South Africa will approach implementing the National Health Insurance (NHI).

The WHO estimates that at least half the people in the world do not have full access to essential health services and that about 100 million people are pushed into extreme poverty every year because of healthcare expenses.

The assembly, which generally passes resolutions by consensus, adopted three on universal health coverage last week, confirming primary healthcare (in the South African context, clinics and community health centres) as the heart of universal healthcare; the essential role of community health workers and the need to focus on reaching the “poor, vulnerable and marginalised individuals and groups”.

In the past year, countries as diverse as Kenya, the Philippines, Egypt and El Salvador have increased the access of their poorest citizens to healthcare. (Interestingly, Egypt will partly fund its efforts by a new tax on tobacco).

But, as Tedros, pointed out, “the world is currently facing a shortfall of 18 million health workers to achieve and sustain universal health coverage by 2030”.

The high cost of medicines is another huge barrier for countries trying to extend healthcare to all — but over the past week, efforts for a commitment from all countries to share the prices they pay for medicines proved difficult.

A resolution put to the assembly by South Africa, Egypt, Greece, Italy, Malaysia, Portugal, Serbia, Slovenia, Spain and Turkey aimed at “improving the transparency of the costs of medicines, vaccines and other health products” has been one of the most hotly debated resolutions of the week.

The resolution comes out of April’s WHO Fair Price Forum, held in South Africa, where “there was a consensus that countries can take an initial step towards fostering greater transparency by sharing price information”, according to WHO in a media statement issued after the forum.

But the resolution has already been riddled with more than 100 proposed changes and it is unclear whether it will even make it to the Assembly floor on Monday, 27 May.

“The pharma lobby against transparency is quite strong, well funded, and well organised, working closely with several governments to weaken, delay, or block the resolution, or elements of the transparency proposals,” according to a statement from civil society groups including Medicins sans Frontieres (MSF).

“Germany, the United Kingdom and other governments have sought to inflict death by a thousand cuts to kill the transparency resolution. Disclosure of clinical trial costs, the major research and development (R&D) cost factor and one that is straightforward to assign to specific products, remains the most controversial issue.

“Drug companies are concerned that if the actual costs are disclosed, their narratives about massive R&D costs will be undermined by facts.

“The drug companies have sought to raise, through government delegations responsive to drug company lobbies, a number of process-related manoeuvres designed to bog the progress down with proposed bad-faith amendments, procedural hurdles.”

Gaelle Krikorian, MSF Access Campaign Head of Policy, blamed “a small minority of wealthy countries” including “Germany, the United Kingdom, Switzerland, the United States, and Japan” for “working to weaken or block the resolution despite the challenges that exist with high prices in their own countries”.

“A majority of governments from high-income and developing countries alike are supporting a strong resolution. They know it could help save lives by setting strong norms and standards that help correct the unacceptable power imbalance that exists between those who need and purchase medicines — and those who produce and sell them.”

James Love, Director of the US-based Knowledge Ecology International, said that negotiations on the resolution had been “a remarkable display of the power of the industry to manipulate governments” but that “protecting secrecy is exactly the wrong thing to do”.

Even Norway’s Health Minister, Bent Hoie, said that one of the main challenges his comparatively well-off country faced when trying to give all citizens access to healthcare, was the “unreasonably high prices on medicines” particularly cancer medicines.

“Norway has had to make a painful decision: Due to the lack of rules, we have accepted hidden rebates when buying medicines. This adds to the lack of transparency and makes us part of the problem,” admitted Hoie.

“I will not sacrifice the interests of our patients for the sake of the system. But I want to see a system where we have transparency in pricing, including the factors that drive them. No one country can achieve this on its own. Only together we can find the solution.”

Even if the resolution does not make it through the Assembly, there is a growing global consensus that medicine prices need to be cheaper.

In September, the United Nations is convening a High-Level Meeting on Universal Health Coverage in New York. Various member states and civil society will take forward the fight for cheaper medicines to this even larger stage. DM